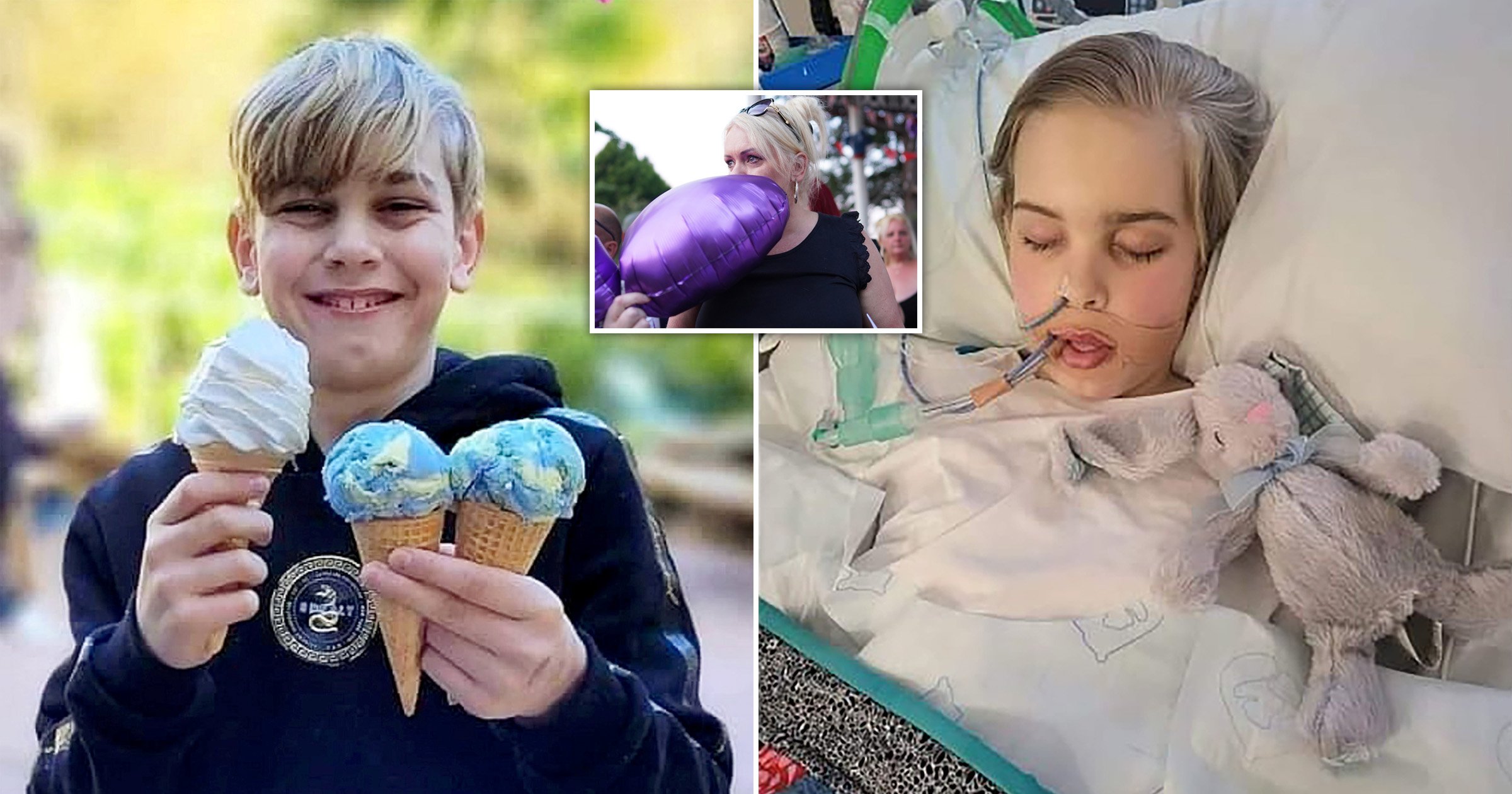 Archie Battersbee’s family will lay him to rest at a funeral next month.

The 12-year-old’s parents fought to keep him on life support but he died after it was withdrawn against their wishes on August 6.

His loved ones will say goodbye to him at St Mary’s Church in Prittlewell, Southend, Essex, on September 13.

The schoolboy suffered ‘catastrophic’ brain damage after being found unconscious with a ligature over his head at his home on April 7.

After assessing his condition, doctors said he was ‘brain-stem dead’ and should be disconnected from his ventilator.

But his parents argued their boy was ‘still there and just needed more time’.

They took the case to numerous courts, but judges ruled against them.

A friend of Archie’s hit out against decision-makers in an emotional speech, saying there was ‘nothing dignified’ about his death.

Meanwhile, his mum Hollie Dance said: ‘No family should ever have to go through what we’ve been through, it’s barbaric.’

She has called for a public inquiry into the ‘operation of this system’ and a ‘change of the law’.

Ms Dance has also demanded action on ‘disgusting’ online content, amid suspicion her son may have been taking part in an online challenge before he was rushed to hospital.

Southend West Conservative MP Anna Firth has said she wants to discuss concerns over Archie’s case with the health secretary.

She has asked Steve Barclay if he will meet with her and Ms Dance.