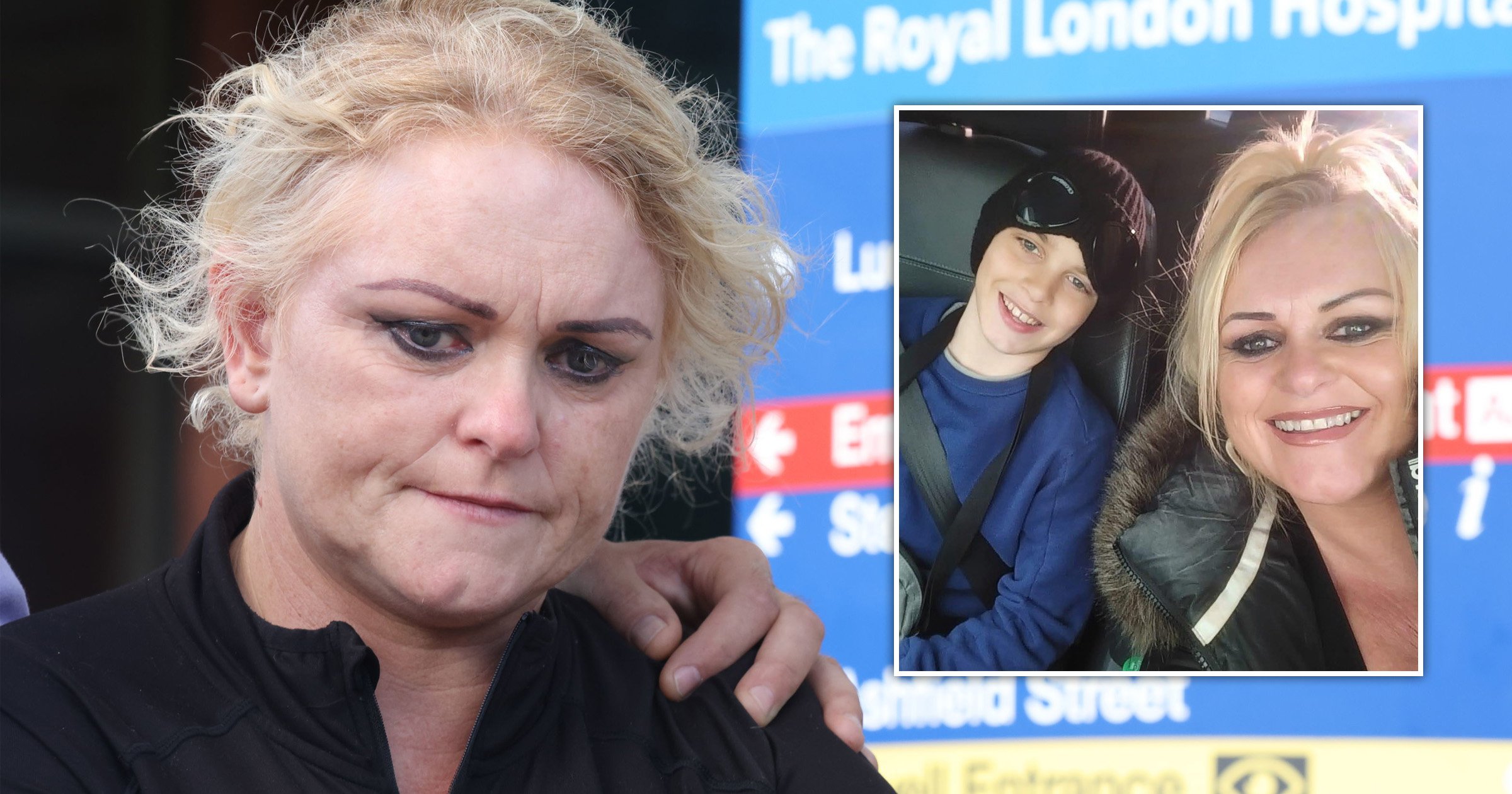 The mum of Archie Battersbee is prepared to give her son mouth-to-mouth if he is taken off life support.

His family are facing an agonising wait to find out if a court will intervene and allow them to move the 12-year-old to a hospice to receive palliative care.

Legal efforts to prevent his life support machine from being switched off have failed and efforts are now focussed on letting him die ‘with dignity’ outside a hospital.

But doctors in charge of his care have objected to the family wishes, saying it could be too dangerous to move him.

Judges are continuing to consider a last ditch effort launched by the family, who want him to have access to oxygen support outside a hospital that could extend his life.

A spokesperson for the Christian Legal Centre, which is working with the family, told The Sun she was willing to go to any lengths to keep her son alive.

In a statement, Hollie said: ‘If Archie is denied oxygen if and when life-support is removed I will continue to give him oxygen.

‘I pray that the High Court will do the right thing. If they refuse permission for us to take him to a hospice and for him to receive palliative oxygen it will simply be inhumane and nothing about Archie’s dignity.

‘The whole system has been stacked against us.

‘Reform must now come through Charlie’s Law so that no parents have to go through this.

‘We will fight to the end for Archie’s right to live.’

The European Court of Human Rights (ECHR) refused an application from the boy’s parents on Wednesday to delay any changes to his treatment.

It had been due to be withdrawn from 11am on Thursday but a High Court bid has been launched to have him moved out of the Royal London Hospital.

Heartbroken mum Holly Dance has vowed to ‘fight to the end for Archie’s right to live’ and has expressed a wish to ‘spend his last moments’ together with family privately.

Archie has been in a coma since he was found unconscious at his home in Southend, Essex, on April 7.

He is being kept alive by a combination of medical interventions, including ventilation and drug treatments, at the hospital in Whitechapel, east London.

Ms Dance believes he was taking part in an online challenge at the time he became ill.