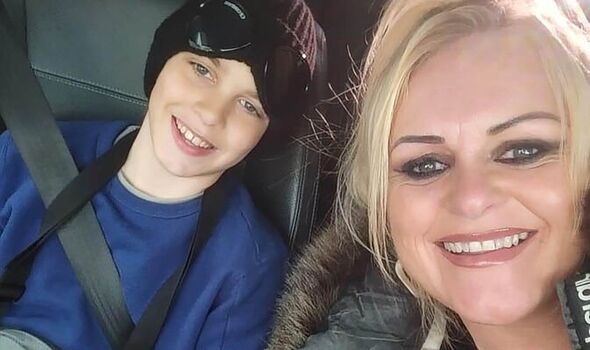 Previously a judge told doctors they could end Archie’s treatment after medics said it was “highly likely” he was “brainstem dead”. Archie has failed to regain consciousness at Royal London Hospital in Whitechapel after being found at his Southend home on April 7 after an “online challenge” went wrong. His parents Hollie Dance and Paul Battersbee argued that Mrs Justice Arbuthnot made errors.

Hollie, 46, said: “We’re delighted. We wanted another hearing and we’ve got everything that we wanted.”

Their barrister Edward Devereux QC told the Appeal Court the case should be remitted so a judge can carry out a fuller analysis of whether it is in Archie’s best interests to continue his life support.

Hollie and Paul say his heart is still beating.

Mr Devereux said the evidence had not shown “beyond reasonable doubt” that Archie was dead.