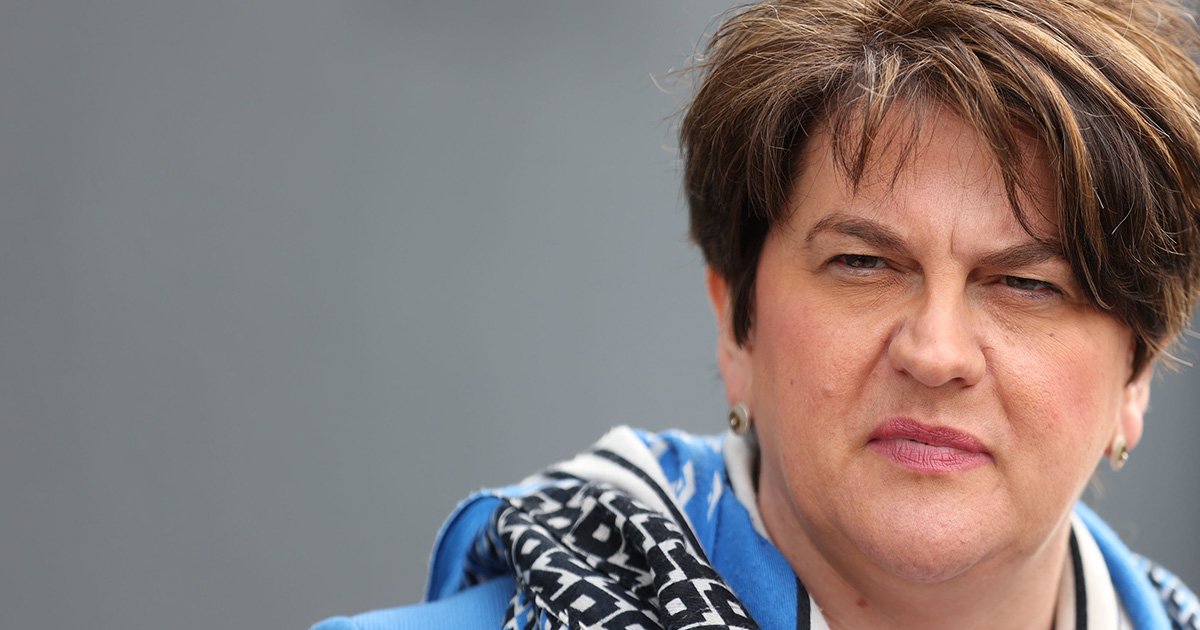 Arlene Foster is stepping down as Northern Ireland’s First Minister after her own party called for a leadership contest.

The politician – who supported Theresa May’s Government before the last election – is also leaving her post as DUP leader.

She’s said she’ll step down from the DUP on May 28 and as First Minister at the end of June.

In a statement, she said: ‘A short time ago I called the Party Chairman (Lord Morrow) to inform him that I intend to step down as leader of the Democratic Unionist Party on May 28 and as First Minister of Northern Ireland at the end of June.

‘It is important to give space over the next few weeks for the party officers to make arrangements for the election of a new leader. When elected, I will work with the new leader on transition arrangements.’ 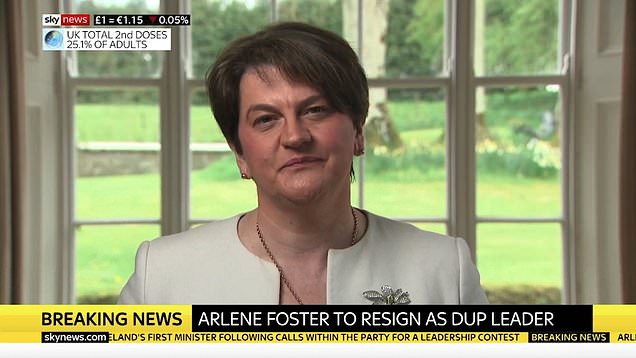