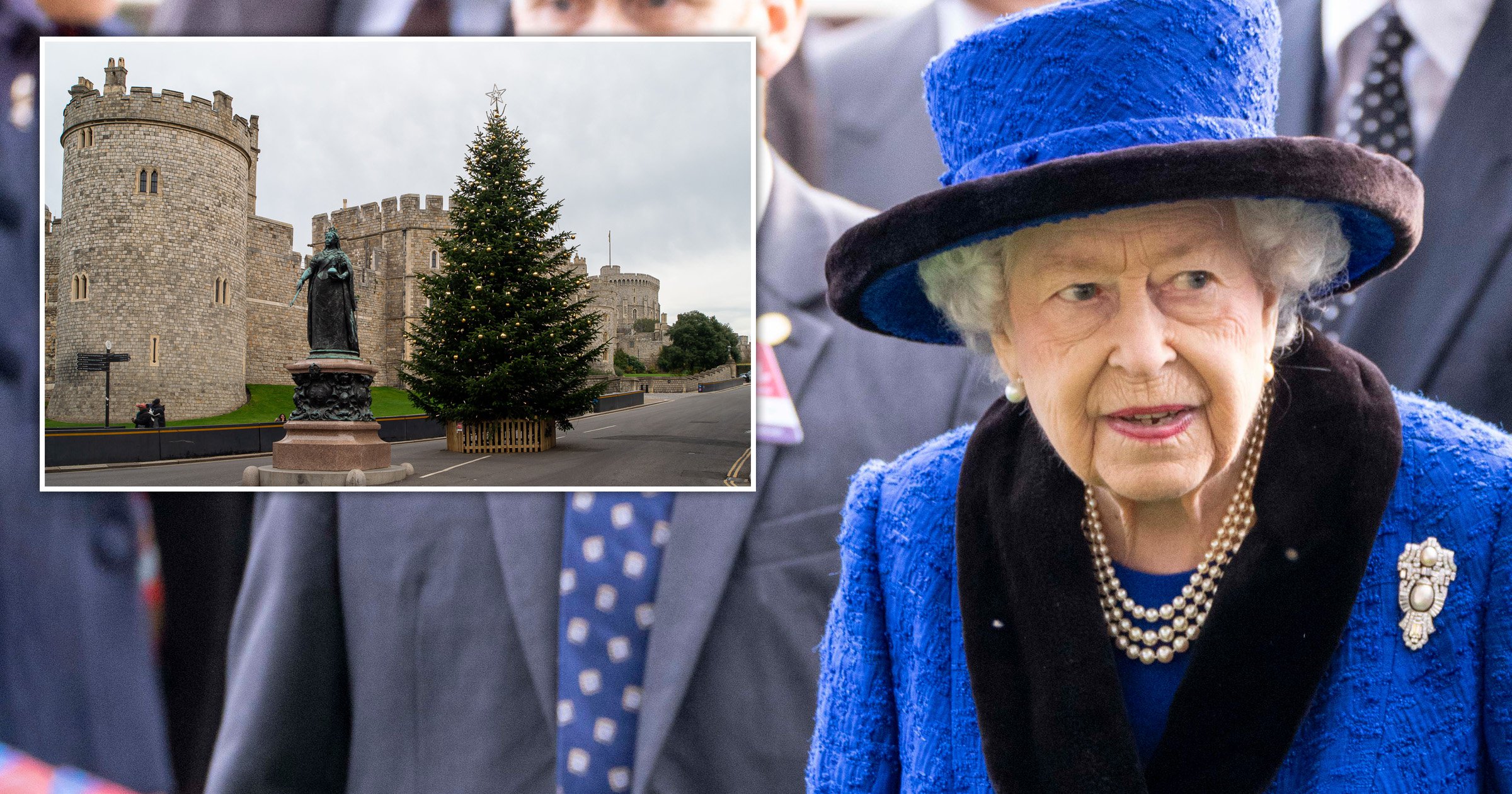 An armed intruder has been arrested at Windsor Castle after a security breach on Christmas morning.

The 19-year-old man, from Southampton, was detained following ‘within moments’ of entering the grounds, according to police.

The incident unfolded at around 8.30am and the Royal Family has been informed.

No buildings are thought to have been entered and there is not believed to be any danger to members of the public in the area.

Thames Valley Police Superintendent Rebecca Mears said in a statement: ‘An investigation is ongoing following this incident and we are working with colleagues from the Metropolitan police.

‘The man has been arrested on suspicion of breach or trespass of a protected site and possession of an offensive weapon. He remains in custody at this time.’

The Queen is spending Christmas Day at Windsor Castle and was expected to have lunch with the Prince of Wales. the Duchess of Cornwall, and the Earl and Countess of Wessex. 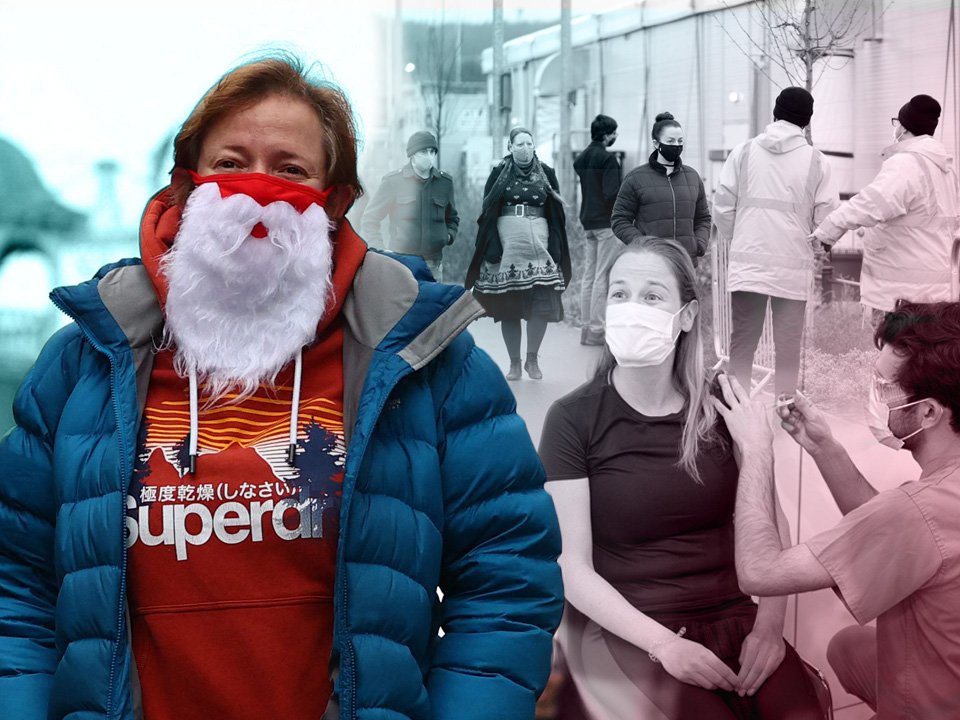 Charles, Camilla, Edward and Sophie, along with their children Lady Louise and James, Viscount Severn, attended a church service in St George’s Chapel, in the castle grounds, at 10.45am on Christmas morning.

Ms Mears continued: ‘We can confirm security processes were triggered within moments of the man entering the grounds and he did not enter any buildings.

‘Members of the Royal Family have been informed about the incident.

‘We do not believe there is a wider danger to the public.’

It comes as the Queen gave a heartfelt Christmas message this year, in which she paid tribute to her late husband, Prince Philip, on her first Christmas without in seven decades.