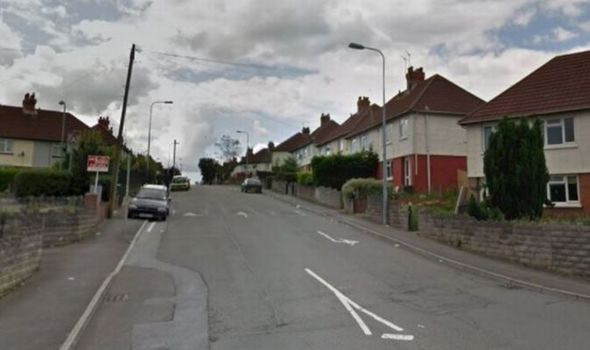 Worried neighbours took to social media after armed officers were seen in and around Archer Road in the Caerau area of the city on Friday afternoon. A helicopter was spotted flying low near Windsor Clive Primary School with residents reporting that the aircraft had been circling for half an hour.

Residents report seeing police walk past their homes carrying guns and shields with one witness saying that they saw a dog handler approach a home.

A spokesperson for South Wales Police said: “Officers responded to a report received shortly after 1.10pm this afternoon concerning allegations of shots being fired in the area.

“Firearms officers were deployed as a precaution.”

In a separate incident, a 16-year-old boy was stabbed in nearby Caerau Lane on January 4.

The youngster was treated at University Hospital of Wales, Cardiff, for non-life-threatening injuries.

“Upon arrival officers found that the boy had suffered stab wounds. He was subsequently taken to the University Hospital of Wales where he is being treated for his injuries – believed to be non-life-threatening.”

READ MORE ON THE PALACE PANICKING OVER PRINCE ANDREW