Coventry: Police on the scene amid reported violent incident

Multiple emergency services crews have been scrambled to Meadow Road in Keresley, Coventry. Police have cordoned off the road while the incident is ongoing.

Armed police officers, specialist negotiators and paramedics are at the scene of the incident.

Police officers responded to a burglary in which a man believed to be carrying a knife had entered a property and then climbed onto a roof, reports Coventry Live.

A witness claimed his friend was being “held hostage”.

Another witness claimed the man was carrying a double-barrelled shotgun, and said he “keeps stabbing himself” every time police officers try to negotiate with him.

Residents have been told to remain in their homes, and can only leave with a police escort. 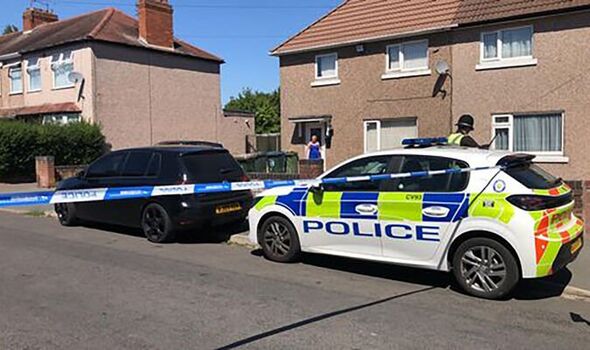 A West Midlands Police spokesperson said: “We were called to reports of a burglary in Meadow Road, Coventry, at around 10am today (10 August).

“Officers arrived and a suspect – believed to be armed with a knife – is currently on the roof of a property on the street.

“Officers are on the scene and a section of the road has been cordoned off while the man is spoken to.” 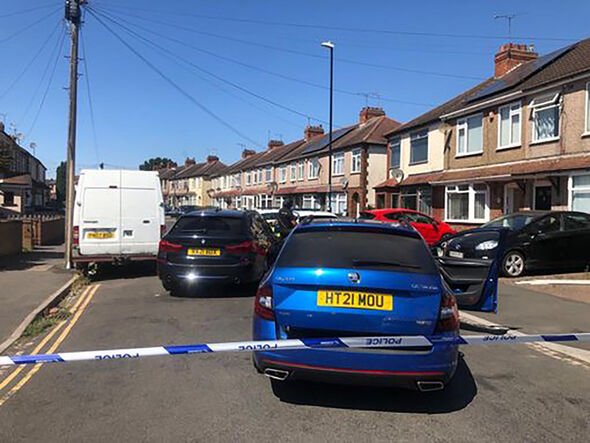 Residents living on the street said they were terrified at the sight of armed police.

One witness, who lives on Meadow Road said: “I saw loads of police up the street.

“It is scary, my children are inside and they are scared.”

A woman living nearby, who does not wish to be named, said: “We heard a bang and then the sound of all these sirens flying along the road.”

The eyewitness added: “There are around 20 police cars, including black Audis, along with paramedics and Meadow Road is blocked and you also can’t get from Gospel Oak Road on to Meadow Road.

“Police have told us to stay inside and that negotiations are underway.”

Another witness said: “I saw a bunch of police from the window. It is crazy.