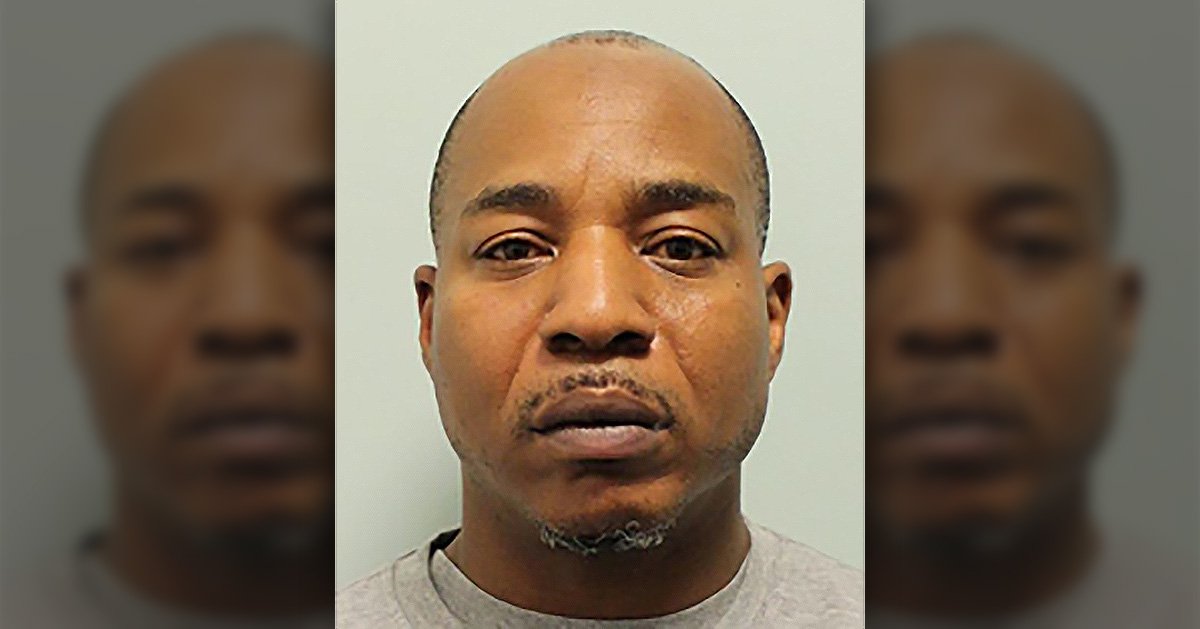 A knifeman claimed hundreds of pounds in prizes from stolen National Lottery scratchcards, a court heard.

Henderson Domingo snatched a batch of the cards in a hold-up at a supermarket in Putney, south London.

He then claimed winnings from 27 of them on visits to four shops in Ealing, west London.

But when he attempted a knifepoint raid at another store in February last year, he was halted by the Flying Squad.

Cash totalling £14,881 was also seized from the 47-year-old’s home in West Ealing following his arrest.

After he was sent to jail for 14 years, the Metropolitan Police’s Det Con Pippa Bregazzi said: ‘Domingo will have a considerable period of time in prison to reflect on the distress he has caused staff at the supermarkets he targeted, as well as on his own foolishness and greed.

‘Flying Squad officers continue to tackle robbery offences. We will use all available tactics to identify and apprehend those who use violence or the threat of violence to commit robberies.’