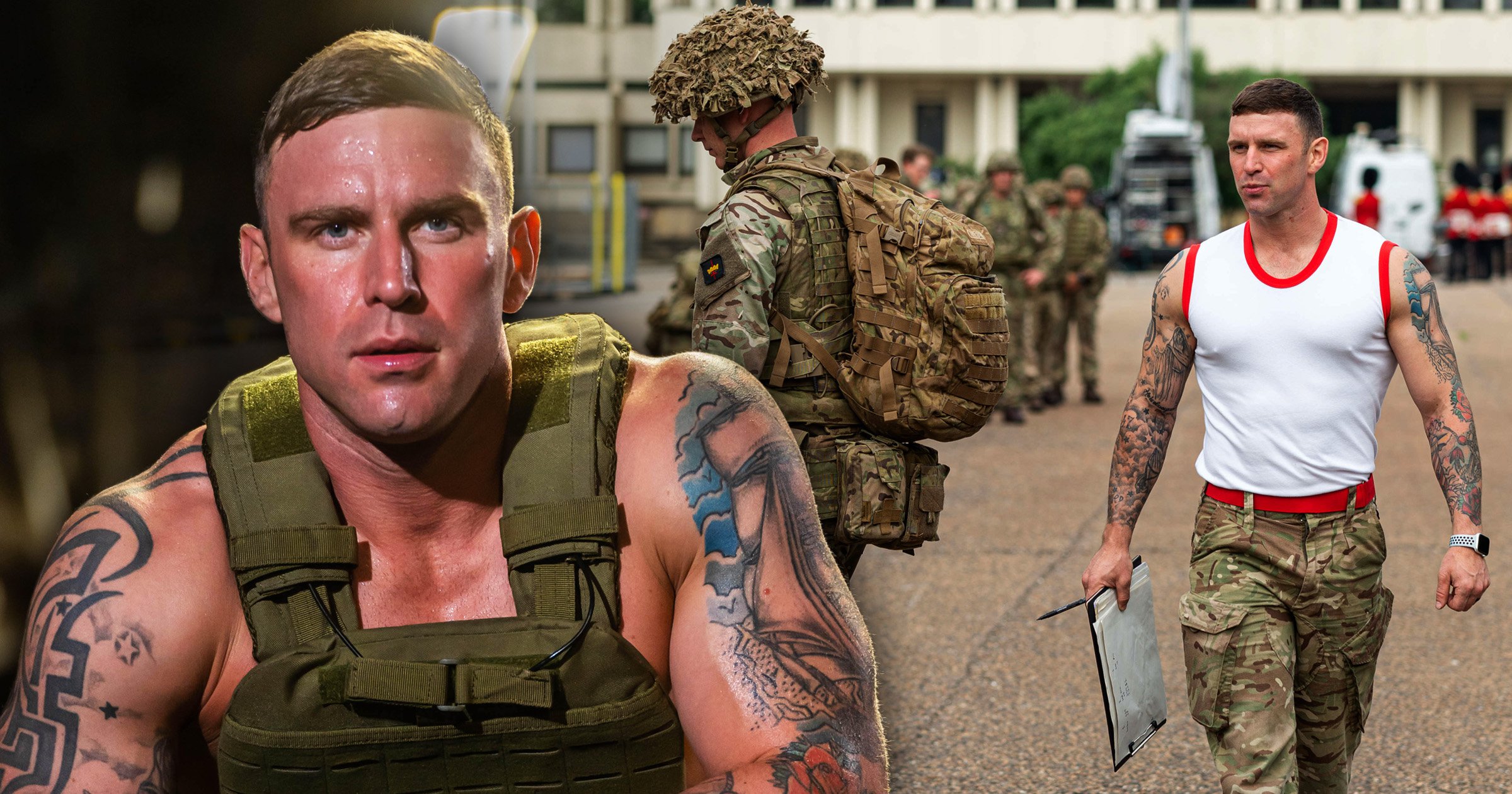 A fitness instructor for the Army has blamed body positivity for rising levels of obesity and making new recruits soft.

Farren Morgan, 36, who trains the Coldstream Guards says he’s tired of plus-sized models promoting being large and claims most people are overweight.

He said: ‘The hard facts show it’s wrong to promote a dangerous lifestyle. Being overweight can cause medical problems down the road.

‘I see it with a lot of people I know in the army. These young lads – some of them are only 16 or 17. I know they watch TV day in and day out. I know from my eight years of training young recruits that their brains are like sponges.

‘They see these images in the media, promoting this unhealthy lifestyle – celebrities saying it’s okay to eat what you want, as long as you’re happy.

‘That misinformation gets stored in their brains and they pass it on.’

He has been particularly critical of fast food chains and mobile apps like Deliveroo and UberEats which he believes fuels an obesity culture across the country.

He believes more needs to be done to tackle the culture, similar to the way in which the super-thin heroin chic look of the ‘90s has been rightly recognised as unattainable and unhealthy.

Farren expressed his frustration over people constantly being ‘triggered’ about calories on menus and told them all to ‘man up and get over it’.

He added: ‘With calories on menus, they were saying that some people with eating disorders might be scared off eating the food if they see how many calories are in it.

‘But I think we’re scared to just see what’s going on and deal with it.

‘Just grow a pair. We’ve been through two world wars, but it seems like we’ll try to find anything to moan about.’