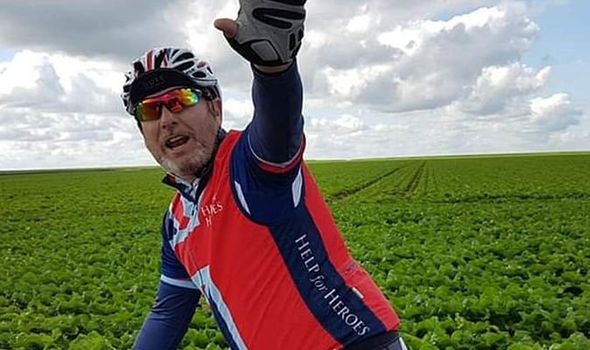 Steve, 63, began his mission to help wounded comrades after taking up cycling when mental health problems sent his weight soaring to more than 18 stone. The former Royal Engineer became obsessed with charity rides and has since pedalled more than 65,000 miles in places as far afield as Burma and Zambia.

He crept over the half-a-million mark last month after Covid lockdowns put his fundraising efforts off the road for the best part of a year.

Steve, of Chatham, Kent, said: “I’m delighted. It may be just a number but to me it’s great.

“I know I’ve done a little bit to help so many guys whose lives were far more affected than I was, so I feel good, I feel proud.”

But he added: “It’s been my road to recovery as well. As I’ve got into my cycling and taken all the weight off. I’m down to 12 stone and I’m feeling good about myself again. 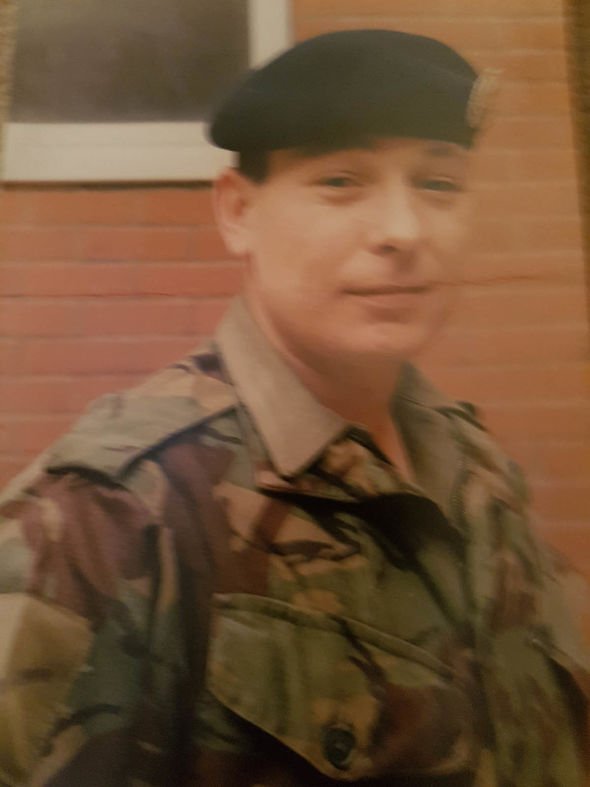 “As long as I can turn a pedal, I’ll keep going. The key to me is as long as one soldier or ex-serviceman or woman needs help, then I’ll be there. If not me, who?”

Steve took up cycling while looking for a way to get fit when post traumatic stress disorder took its toll on his physical as well as mental health.

He began drinking heavily after being haunted by flashbacks of comrades being killed and mutilated during his six tours of Northern Ireland in the 1970s.

The horror came many years after his 15-year Army service ended, but was triggered by his brother’s suicide.

He said: “I really couldn’t stand myself. I didn’t like who I was, I couldn’t look in the mirror at myself.”

His first effort came in Help for Heroes’ signature fundraiser the Big Battlefield Bike Ride, in which cyclists pedal 70 miles a day through the military history sites of France and Belgium.

“I bought myself a bike and I was just like this egg on legs. I was a bit of a mess.

“I did a bit of training and did the ride 70 miles a day. And it killed me. I was almost in tears on some of the hills. 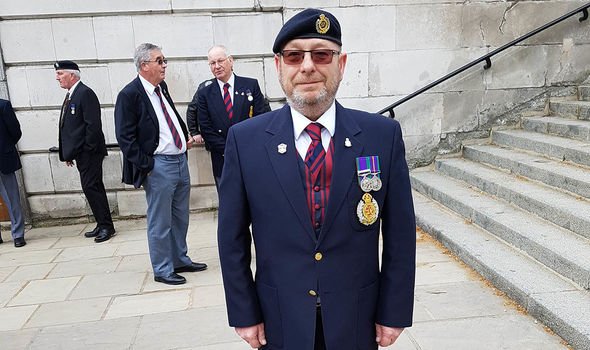 “But I saw guys with no legs or one arm, pushing themselves up hills. One lad was pushing himself so hard that blood was seeping out of his artificial arm.

“I saw that, and I thought Craddock, stop your whingeing. That was that lightbulb moment. If he can do this out of all his adversities, then I can do it.”

Steve shed the weight, grew fitter and fitter, and began organising more rides and other events and encouraging other ex-forces people to join him.

“I just found cycling a way to exercise and I got a strange pleasure out of the pain that went with it.

“I’ve seen guys who were really blasted to bits. They will never get their limbs back.

“But they’ve learned, they’ve strived and they’ve pushed to get themselves into a position where they can live happy lives again.

“Seeing those guys and ones who had worse mental health problems than I had become full members of society and knowing I’ve done my little bit for them made me feel good about myself.”

He added: “Now if other people have thought ‘if he can do it, I can do it,’ then it’s even better.

“It’s the cumulative effect. As the awareness is raised, people think I can do that, I’ll jump on my bike.”

His catalogue of fundraisers have included Cycle4Heroes, a major annual ride around North Kent each Armed Forces Day, which has netted £70,000.

He scooped £10,000 with a football match between the Royal Engineers and a Chelsea select XI, which attracted a crowd of 3,000 people to Gillingham FC’s ground.

Steve staged four concerts played by the Band of the Corps of Royal Engineers, including one at Rochester Cathedral in front of 1,000 people. 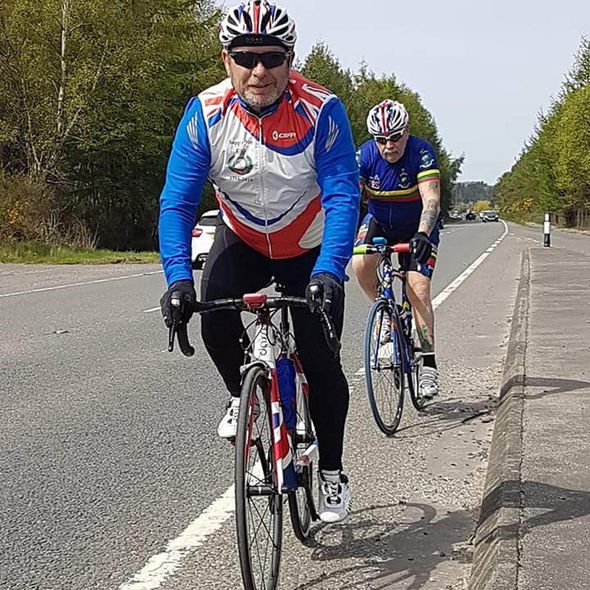 But the onset of coronavirus torpedoed most of last year’s events and left Steve agonisingly short of his £500,000 target.

“I decided I’ve got to do something but the few things I came across and wanted to do got closed down one by one.”

He decided in the end to do a 420-mile Ride2Remembrance, from Kent, through Suffolk, Norfolk, Cambridgeshire and Lincolnshire, to the National Arboretum in Staffordshire.

Along with a comrade, he visited every war grave along the way and conducted a little service to the fallen soldiers who lay there.

“Every day we were visiting the graves of those long past and saying thank you to them.

“We raised over £10,000 on that and the money came in afterwards and pushed us over the top.”

Mel Waters, Help for Heroes’ chief executive, said Steve is the biggest single fundraiser the charity has ever had.

“His dedication to the charity is unwavering and we’re incredibly grateful for his ongoing energy and passion which comes straight from the heart.

“Steve is both remarkable and inspiring. We can’t thank him and his supporters enough.”

“I’m really starting to ramp up the training  again now – indoors because of Covid. But I hope to go to Sri Lanka in May, and I’ve got Vietnam and Cambodia coming up.

“I love riding my bike and I don’t want to stop. It just triggered something in me.

“Helping the guys takes money and awareness and it takes needs somebody to get off their backside and do something.

“And I’m prepared to do that until I can’t do it anymore.”