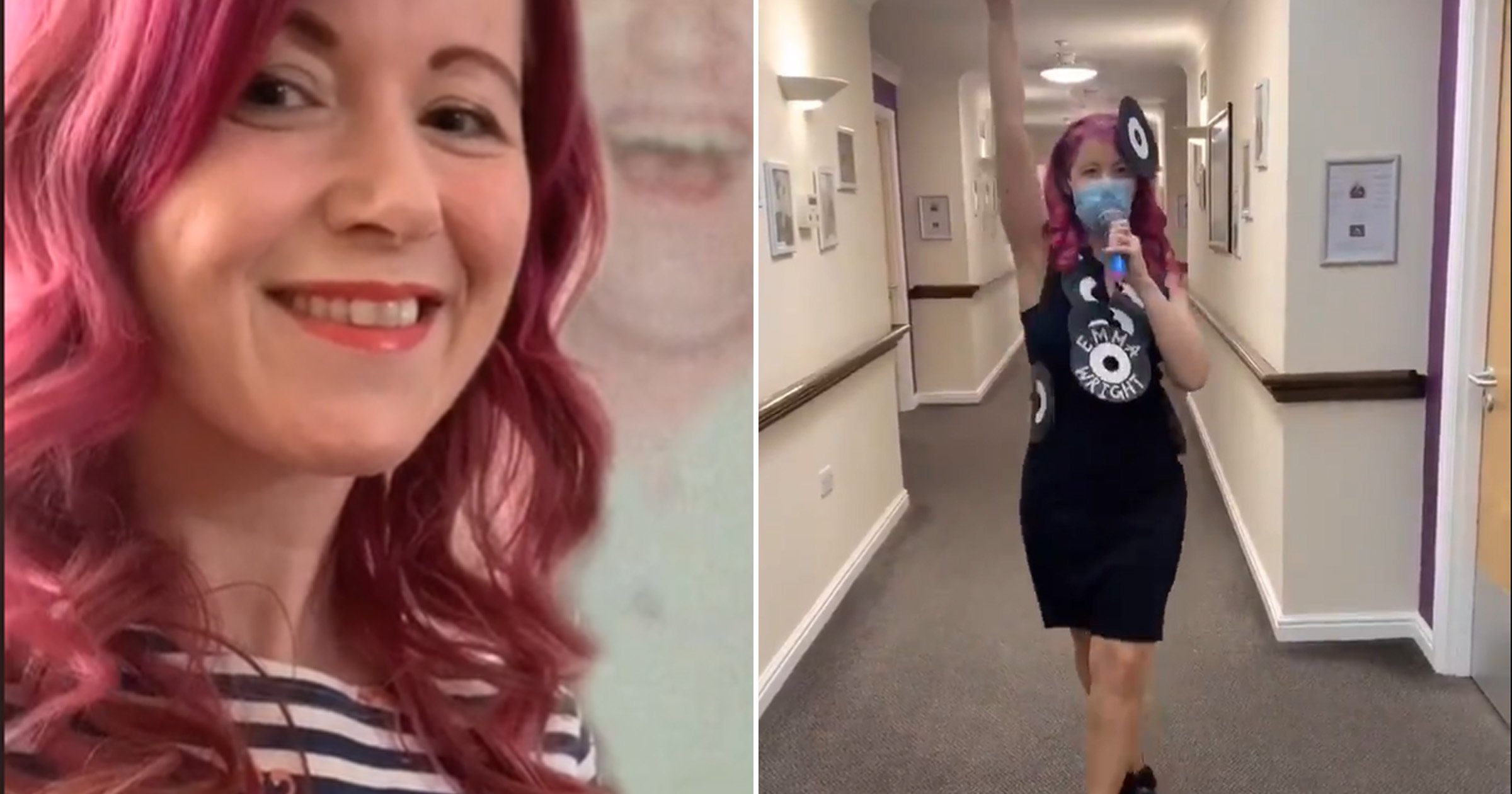 A teacher has been sacked for letting pupils as young as 15 pose topless for classroom photos, hold bottles of alcohol and smoke in swimwear.

In some of the photos at a Northamptonshire school, young pupils covered their breasts using their hands.

The images were discovered by the school’s head of art and design and Mrs Wright, 41, was then reported to the TRA.

Mrs Wright suggested to the panel she had introduced pupils to a new artist who produced ‘suggestive work’ but at no point did she tell the pupils to replicate this artwork, according to The Sun.

But the art teacher went on to say in hindsight she should have warned the pupils their work was inappropriate, even though she believed the artist’s work was not sexual in nature.

Mrs Wright has now been banned from the teaching profession, despite working at the school since 2004.

Decision maker on the panel Alan Meyrick said: ‘Whilst the panel was satisfied that there was a low risk of repetition, it did not find that Mrs Wright had fully reflected on the safeguarding implications of allowing pupils to take photographs of themselves or others in a state of undress.

‘The risk of harm, due to the lack of safeguarding pupils, was a significant factor in forming that opinion.

‘In my view, it is necessary to impose a prohibition order in order to maintain public confidence in the profession.’