As I emerged cautiously from the hospital in Afghanistan where I was working in August 2021, everything seemed suddenly quiet.

For weeks, I had sheltered with colleagues and patients from the bombardment during the Taliban’s attempt to take our province – Helmand. The sudden quiet seemed that peace had fallen.

Perhaps this nightmare of the Taliban assault was over, and we could all go back to normal. I took one step out of the door, and instantly there was a crack and a thud, as a bullet whizzed millimetres from my face and buried itself in the wall behind me.

Heart pounding, I ducked back into the hospital and slammed the door. Peace had not come. Word spread through the hospital; the Taliban, far from being vanquished, were now completely in control of our province.

The police and government forces had all left. This meant that I – as a gay man and a Western collaborator – was in severe danger in Taliban-occupied Afghanistan.

All around me was chaos. TV stations showed the crowds fighting to leave from the airport. Members of the Taliban manned roads and checkpoints. Videos shown on social media depicted LGBTQ+ people being shot on the road.

For me, as for most LGBTQ+ Afghans, the worst had now happened. 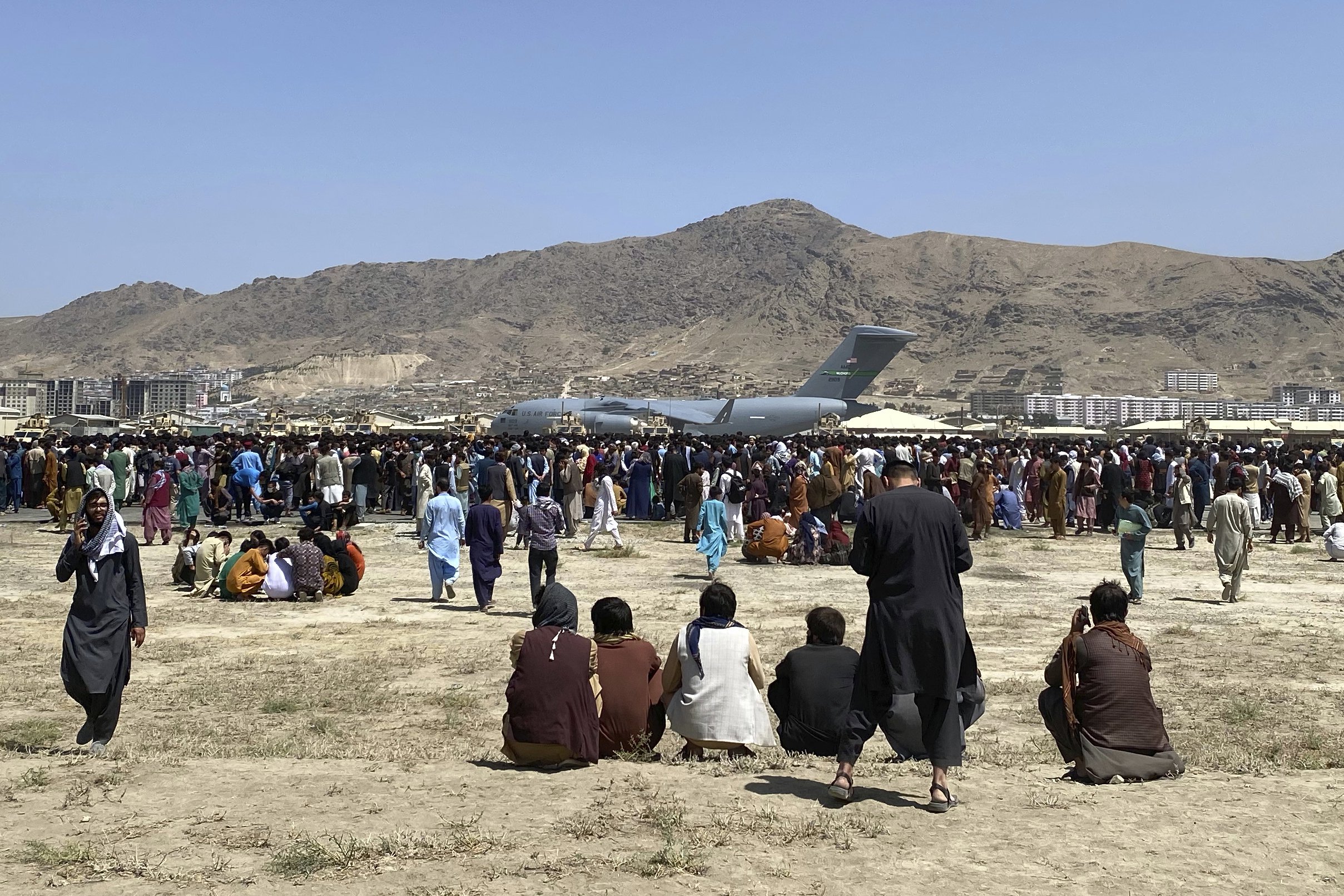 Before the Taliban took over, there had been a kind of hope in Afghanistan. Over the previous 20 years, women and children had acquired more rights, and there was hope that LGBTQ+ rights would follow.

Even the Western NGO that I worked for ran a secret LGBTQ+ Pride group for its employees and I was a member. I was never able to be out as gay in public, yet knowing that several of my colleagues were also LGBTQ+ gave me strength.

Homosexuality was always taboo in Afghan society and I suffered a lot of emotional damage while growing up and coming to terms with the fact I was gay. I had been bullied, sexually harassed and abused.

As a teenager, I attempted suicide three times. I was treated by a psychologist who saved my life and gave me the dream to become a psychologist and help others.

His words kept me going: ‘You can be whoever you are inside yourself for now, but you should live for a time when you can be yourself in public’.

In 2014, I obtained a degree in psychology. Then in 2016, I started work for an NGO as a mental health supervisor and qualified focal point for comprehensive care for sexual violence and intimate partner violence survivors.

When the Taliban took over just over a year ago, I was forced to return to my village, grow my facial hair and wear traditional clothes so that I blended in with the dictates of Taliban-run society.

Thankfully, my former colleagues from the NGO fought to get me on an evacuation list, and a few weeks later, I received a call to board a flight from Kabul. I had only a few hours to leave home, say an emotional goodbye to my family and my dog.

I found the journey very stressful; what if they stopped me? What if they suspected I was gay?

A Taliban member questioned me at the airport and I had to say I was going for medical treatment. I felt numb and scared. When I passed through the gate, I felt my heart beating so fast.

As the plane took off and I left Afghan soil, I had fiercely competing emotions. Should I be happy or sad? Happy that I was leaving for safety, or sad about leaving everything behind, my family, friends, and career?

When the flight landed in the UK, I couldn’t believe that I had actually arrived. I spent days walking around trying to take it in; I was free, and in a country where I was able to be myself.

I was resettled under the Afghan Citizens Resettlement Scheme, and I was given the right to live and work in the UK. It was a long and involved process to obtain all the documents needed to take up a job though.

It took months to translate my Afghan qualifications into UK equivalents, and employers wanted my biometric residence permit to formally employ me, but this couldn’t be issued while my leave to remain was still pending. The Home Office issued me with an email stating my right to work, but the online employment verification systems wouldn’t accept it.

Additionally I couldn’t obtain a DBS certificate because I did not satisfy the application requirement of being a resident for five years. This is because five years is the usual amount of time to obtain residency as a refugee, and the DBS system isn’t set up to accommodate those who obtain it earlier.

It took me almost three months of a paperwork loop before I was able to start work as an NHS mental health clinical support worker.

Almost one year later from the day I literally dodged a bullet outside my former hospital as the Taliban took over, I walked into a UK hospital to start my new job.

I was nervous. What would my manager and colleagues be like? Would it be safe to say I am a gay man, or would I still be judged or treated differently? However, once I met my new team, I felt safe and accepted.

Some of my new colleagues are also LGBTQ+, and it is an amazing feeling to be able to live and work openly as my authentic self. In the words of the psychologist who helped me so long ago, I have lived for this time to be myself in public.

On my shelf at home lies that bullet that just missed me back in August 2021, and which I dug out of the hospital wall before I left Afghanistan.

That bullet could have taken my life but it didn’t. It reminds me that there is always hope.