The moment I first told my family that I felt like I was in the wrong body, they told me I was ‘crazy’.

Hearing that felt absolutely terrible – so I never opened up to them again about it and internalised the shame of how I was feeling.

I was 12 years old and had felt increasingly uncomfortable with my gender identity. The problem was, I was living in Saudi Arabia – where it’s illegal to be transgender.

I didn’t really understand it all then, but I’d eventually have to move to the UK to finally feel like myself.

My earliest memories of feeling gender dysphoria were when I was a child. My family would buy me dolls or a makeup set, but I really wanted a remote car or Ben 10 action figures.

From there, the feeling of not belonging in this body kept growing. I would ask myself why and how, but I didn’t have the awareness or language to understand it.

Culturally, no one really discussed it in Saudi Arabia, especially the idea of medically-transitioning with a doctor.

When people kept continuously treating me as a girl, it felt like a nightmare. I wanted to wake up from it and return to my ‘real’ body. 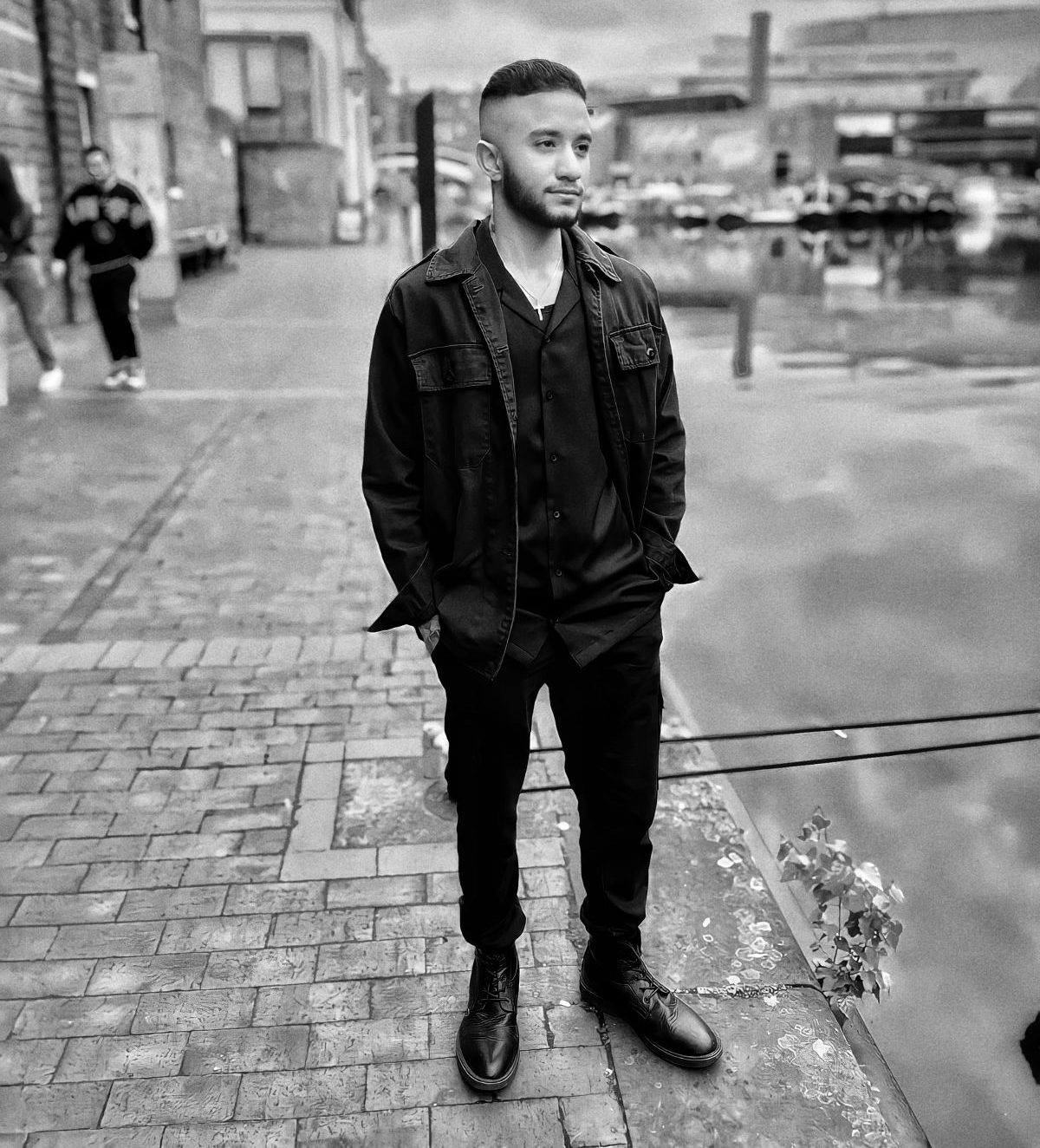 After my failed attempt at vocalising my gender identity with my family when I was 12, I felt trapped.

I think I was about 15 when I first properly heard about the term ‘transgender’ online and realised that was me. I knew I couldn’t seek help or do anything about it though – either medically or legally – and this felt terrible.

I had a lot of close friends but they didn’t know anything about what I felt because I had to hide it from everyone.

I knew that if I came out to anyone, I could be killed, or sent to prison where I’d be raped or severely tortured just for being who I am. So I decided to continue living as a female and hide my identity until I got the opportunity to leave.

It was a heart-breaking situation but I didn’t have any other choice.

Throughout it all, I had a really special friend who I met when I was eight years old via my cousin. We’d talk all the time on the phone and I really felt close to her.

When I was 16, I felt comfortable enough to tell her that I was trans and she was really supportive about it all. In fact, we started dating. It felt like she was an angel sent from the sky for me.

Our relationship progressed so much and so fast but we couldn’t tell anyone about it because I was still presenting as female, so to outsiders, it’d appear we were in a same-sex relationship.

That’s why we decided to leave the country together. We settled on the UK because I wanted to start my medical journey as soon as possible, as well as start a family with my partner.

We managed to save some money and plan the trip as meticulously as possible.

As soon as I turned 18, we left Saudi Arabia and we arrived in London in 2019. We both sought asylum that same day.

We were scared, but also relieved to finally be in a place where we could feel safer to be true ourselves. Together, we’ve helped get each other through.

The Home Office moved us to a hostel in London but we didn’t feel safe as LGBTQ+ people as there were no other trans people there.

That’s when we contacted Micro Rainbow, which provides safe housing to queer asylum seekers and refugees. We found out about them through looking the organisation up online.

After I contacted them, the organisation moved us to Birmingham and we’re still there today.

Since first coming to the UK, we haven’t really felt like we’ve been able to properly start our lives because we’re still in limbo waiting for a decision.

I wanted to start my transition journey – like accessing hormones on the NHS – but waiting lists for the Gender Identity Clinic are so long.

For this reason, I started taking testosterone by myself because I couldn’t wait any longer or afford to go to private clinics.

Doing this is not safe at all and I know that, but I also know that I can’t wait anymore. I also need surgeries, but the costs are way too high, so I’m trying to raise money to pay for it.

Waiting for a decision is a stressful time. But at the end of the day, we no longer fear for our lives, as the UK is a freer country and generally very sportive for the LGBTQ+ community.

After almost two and a half years, the Home Office finally gave us both a second interview two months ago. It felt good to finally see some progress on our applications.

I’m hoping for a decision soon – but the most important thing is that I’m safe.

It’s not likely we’ll be able to go back to Saudi Arabia anytime soon. I still have hope that everything changes in my home country though, and that I’ll one day be able to step foot there as my authentic self.

You can donate to help Jowan access gender-affirming surgeries on his GoFundMe page here.