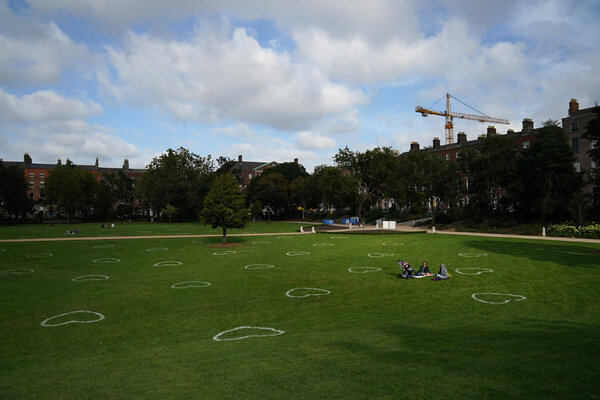 By Marc Santora and Isabella Kwai

LONDON — France has placed cities on “maximum alert” and ordered many to close all bars, gyms and sports centers on Saturday. Italy and Poland have made masks compulsory in public. The Czech Republic has declared a state of emergency, and German officials fear new outbreaks could soon grow beyond the control of their vaunted testing and tracing.

Across Europe and beyond, Covid-19 has come roaring back, and, as happened last spring, officials are invoking restrictions to try and suppress it. But this time is different.

Still reeling from the economic, emotional and physical toll of nationwide lockdowns that brought the Continent to a virtual standstill, government officials are finding that the public might not be so compliant the second time around.

In some places new restrictions are accepted, albeit grudgingly, because the alternative — new nationwide lockdowns — would only be worse. But there is widening skepticism that publics would even go along with such a drastic step.

Instead, as exhaustion and frustration with pandemic restrictions sets in, governments are trying to thread a narrowing course between keeping the virus in check and what their publics and economies will tolerate. That is especially so in democracies, where governments are ultimately answerable to the voters.

“It is going to be a lot more difficult this time,” said Cornelia Betsch, Heisenberg-Professor of Health Communication at Erfurt University, in Germany, citing “pandemic fatigue.”

As the crisis deepens, the once-solid consensus in many countries to join in sacrifices to combat the virus is showing signs of fracturing. New rules are challenged in courts. National and local leaders are sparring. 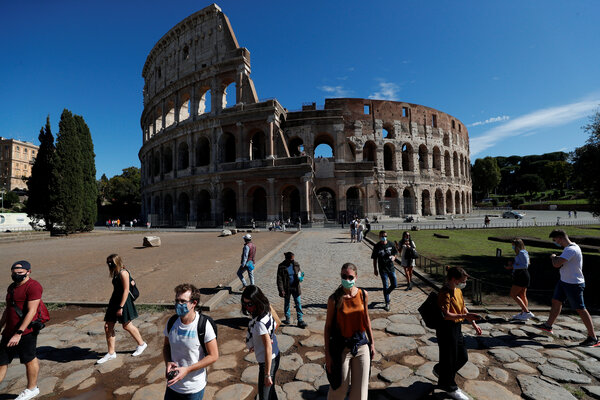 In Spain, the government on Friday decreed a state of emergency in the Madrid area. The step was taken over the heads of the highest regional court and objecting local politicians, and within hours the nation’s main opposition leader called on the prime minister to appear in Parliament to justify it.

Business groups are issuing dire warnings that whole industries could collapse if restrictions go too far. Sporadic protests, usually though not always, limited to a political fringe, have broken out. Public skepticism is fueled in many countries by the failure of governments to fulfill grand promises on measures like contact tracing, testing and other measures.