An assistant principal and her teenage daughter have been arrested on suspicion of hacking a school district’s internal system to help the teenager steal the homecoming queen title.

Laura Rose Carroll, 50, who worked at Bellview Elementary School in Florida, is accused of using her credentials to gain access to student records at Tate High School, where her daughter was a pupil.

The investigation began in November, when the Escambia County School District reported “unauthorised access into hundreds of students’ accounts”, according to a news release by the agency. 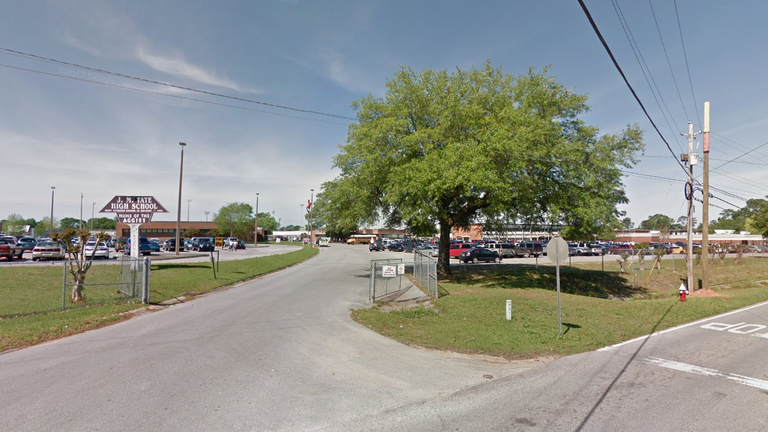 This activity was then linked to Ms Carroll’s mobile phone and computer at her home.

There were 117 votes for homecoming queen from the same IPS address in a short period of time, investigators said. In total, 246 fake votes were cast.

The teenager had reportedly told fellow Tate students she had used her mother’s system access and watched her mother access records for years, the report said.

Since 2019, Carroll’s account had accessed 372 high school records of which 339 were Tate students, investigators also learned.

Users are required to change their password every 45 days and Carroll’s yearly training for the “Staff Responsible Use of Guidelines for Technology” was up to date, the agency said.

Tim Smith, Escambia County School District superintendent, told News Journal that Ms Carroll had been suspended from her job and the teenager had been expelled from Tate High School.

On Monday, Ms Carroll was also booked into Escambia County Jail, while her daughter was transferred to the Escambia Regional Juvenile Detention Centre.

Each is charged with offences against users of computers, computer systems, computer networks and electronic devices; unlawful use of a two-way communications device; criminal use of personally identifiable information; and conspiracy to commit those offences.