The man authorities believe was responsible for the attack, 34-year-old Alex Sartain, was killed in a motorcycle crash whilst trying to escape police immediately after the shooting. As well as his work as a writer Mr Nash was a company director and parish councillor.

His death was confirmed by Phil North, leader of Test borough council, on Friday night.

On Facebook Mr North wrote: “It has been confirmed that James Nash has sadly died.

“This is such devastating news.

“I’m sure there will be many more tributes to James in the coming days and weeks – and in time an opportunity for the community to come together with his family to consider some form of lasting memorial to his life.” 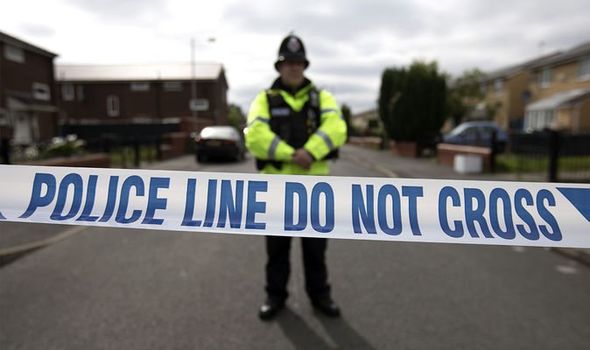 Whilst police haven’t revealed details of the weapon used in the shooting locals reported it was a homemade shotgun.

Sartain, who worked as a mechanic, had previously been jailed in 2016 for theft committed whilst he was on a suspended sentence for assault. 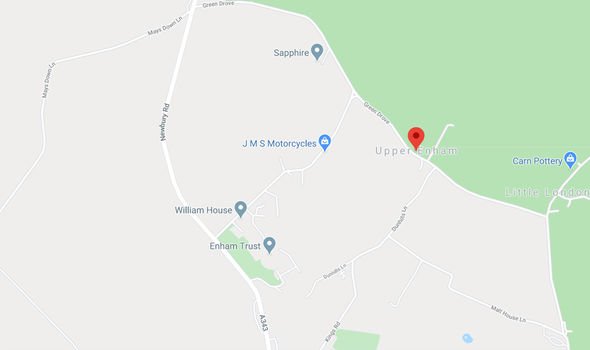 Police have said they are confident he was the man responsible for the attack.

According to one neighbour Sartain, who had mental health problems, had falsely convinced himself he was being kept under surveillance by Mr Nash.

Speaking to The Guardian Tony Bennett, a local shopkeeper, said he spoke to Sartain the Tuesday before the shooting and he appeared paranoid. 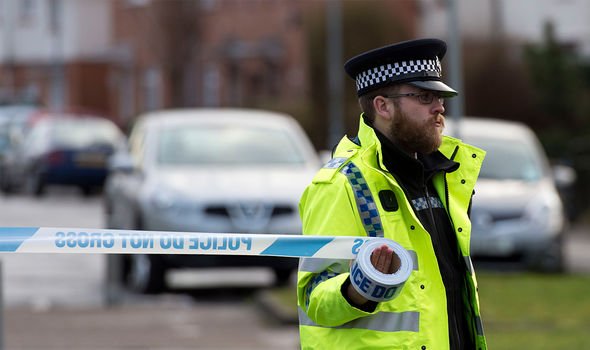 He said: “I saw Alex the day before and he pointed at Mr Nash’s house and said, ‘They are trying to get me sectioned.’

“Because Mr Nash used to work in aerospace, Alex got it in his head that this guy works for the government.

“He had it in his head that he was being spied on.”

We will use your email address only for sending you newsletters. Please see our Privacy Notice for details of your data protection rights. New coronavirus…