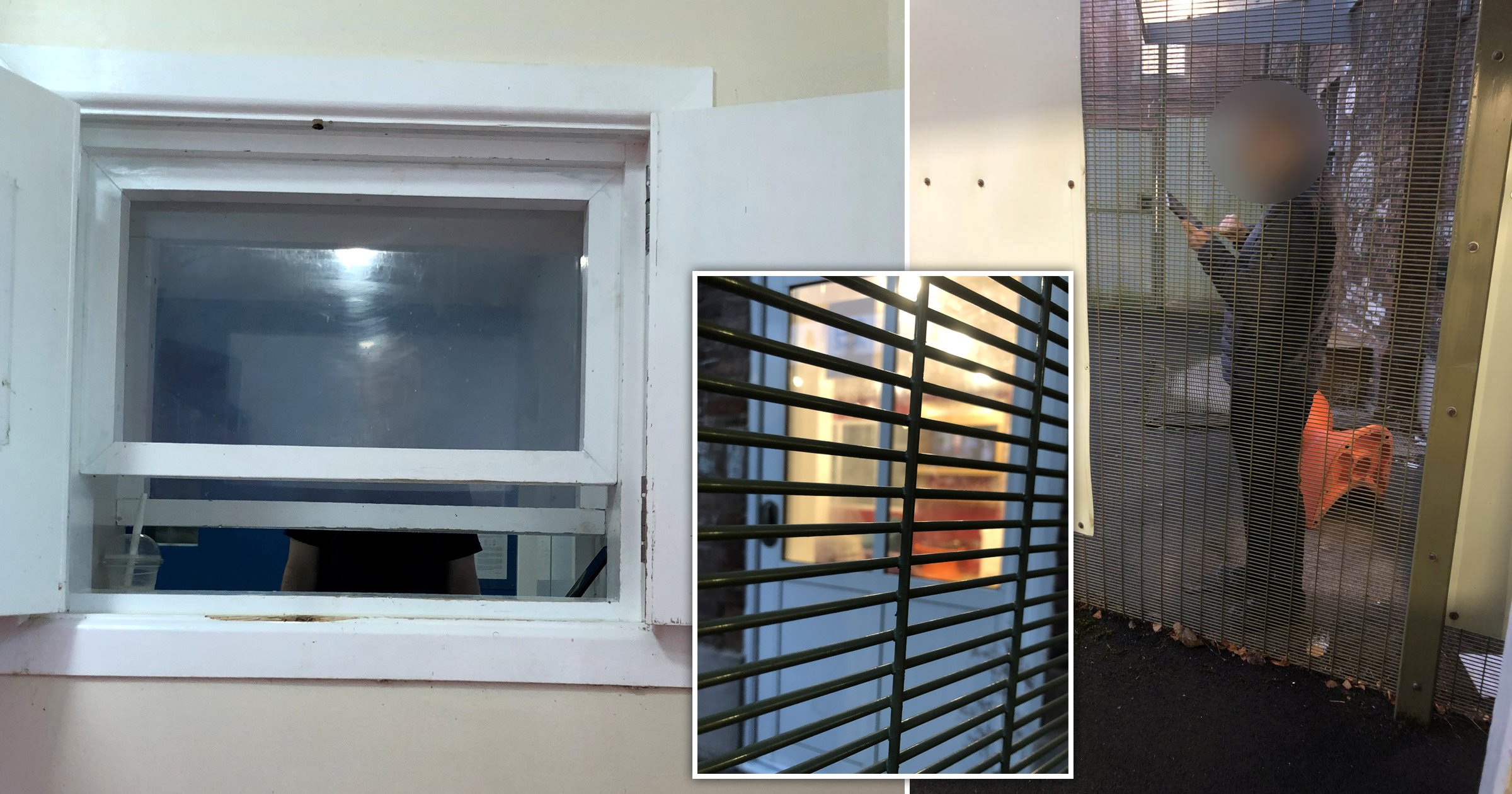 A young autistic man has reportedly been detained behind a hatch in a mental health hospital for more than four years.

Patient A has been living in a tiny bedroom that was previously a file room in a Greater Manchester hospital, where his meals are slid through a hole in the door.

The unidentified 24-year-old’s movements are constantly tracked on CCTV and he has no physical contact with anybody, according to a report in The Sunday Times.

His mother Nicola Cassidy says his care is worse than that in prison and suggested animals are treated better than her son, who also has a learning disability and Tourette’s syndrome.

Patient A has been detained under the Mental Health Act since September 2017, but now Nicola, who is from Liverpool, is preparing a legal battle to release him from his ‘life in a box’.

When the room at Cheadle Royal Hospital needs cleaning, he is shut in his garden, which is closed off by high metal fencing.

The area has a bedroom, bathroom and a small lounge area, as well as a ‘snug’ or sensory room, where Patient A – who has violent episodes – often sleeps.

Staff at the hospital – which is part of the Priory Group – look after him at a ratio of five to one and say he has left the accommodation in the past four years.

Nicola, 49, wants a judge to review the sectioning and outline a route to a proper home in the community.

She explained: ‘We fully appreciate that my son has complex needs but he’s being treated terribly.

‘He’s locked away from the world and has no physical contact with anyone. For his meals to be pushed through a tiny gap in the bottom of the hatch is awful.

‘People wouldn’t treat an animal that way and I feel that his care is worse than being in prison.’

She added: ‘He has challenges but is a loving and caring person who needs stimulation and support.

‘He is getting nothing at present. I can’t even hold his hand or hug him because of the conditions he’s kept in.’

Nicola added that with the right support that will help her son to flourish and spend more time with his family.

She said it is heartbreaking to see him in those surroundings and says ‘he has no quality of life’ – and ‘just exists’.

His mother also believes that the longer he is left alone the worse his condition will become, until he is unable to ever be released. 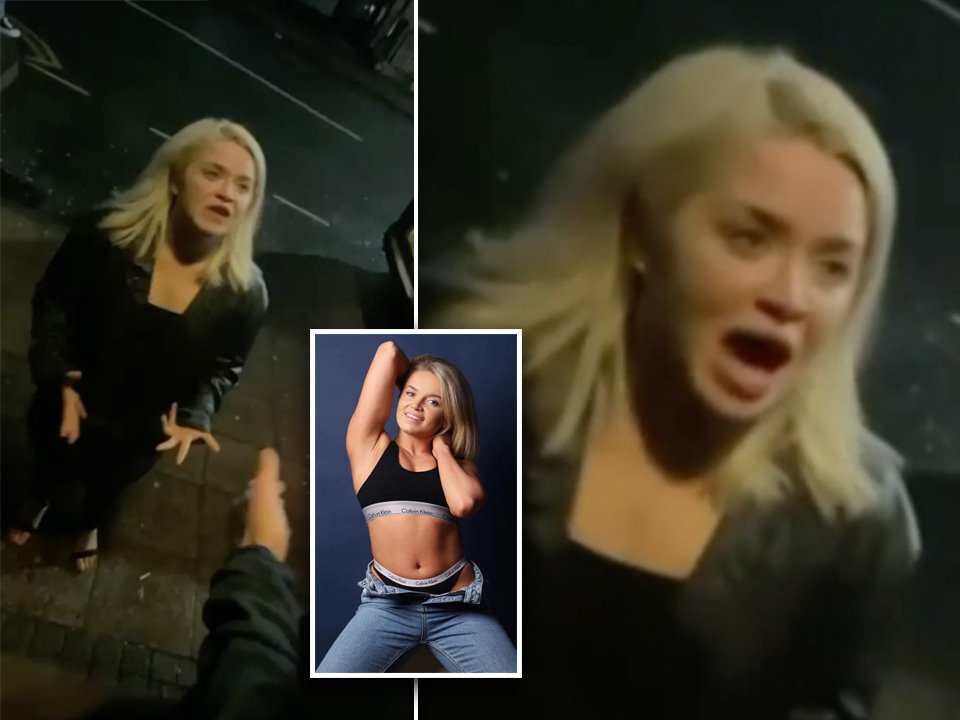 Nicola describes the current regime as ‘probably a waste of money’ given that he has no contact with anyone, and says efforts to change the situation have so far fallen on deaf ears, leaving her ‘no choice’ but to take legal action.

Patient A had a typical childhood up until around the age of 12, according to his mother and at around 14 the family struggled with caring for him and his mental health hit crisis point.

He left his family home then, in 2012, and was moved from placement to placement.

He was eventually admitted to Mersey Lodge ward at Cheadle Royal in September 2017, and has been there ever since.

Kirsty Stuart, an expert public law and human rights lawyer representing Patient A and Nicola, said: ‘The first-hand account we’ve heard from Nicola about what’s happening to her son is probably the worst I’ve heard.

‘We call on The Priory, the CCG and local authority to work with ourselves and Patient A’s family to reach an agreement over his care, which the family believe should be in the community as this would give him the best quality of life.’

A spokesman for the Priory told Metro.co.uk: ‘Unfortunately, some individuals with highly complex behaviours, and detained under the Mental Health Act, can be difficult to place despite all parties working very hard together over a long period of time to find the right setting.’

He said patients at Mersey Lodge were provided with ‘round-the-clock support’ and that it aimed to ‘reduce medications to the lowest possible doses to keep people safe’.

The Priory says it keeps care under ‘regular review’, adding that specialist placements are commissioned by the NHS or Clinical Commissioning Groups and families are give Priory ‘considerable input’ into them.

The NHS Liverpool CCG did not immediately respond when contacted by Metro.co.uk.

But it told the Times that it worked hard to ensure packages of care provided the right level of support to make care ‘safe’ and ‘appropriate’.

NHS Digital figures suggest a total of 2,040 people with learning disabilities and/or autism were in hospital at the end of August.

Of those, 56% had been in hospital for a total of more than two years.

The average cost to the tax payer of keeping a person detained in hospital is thought to be around £185,000 per year.