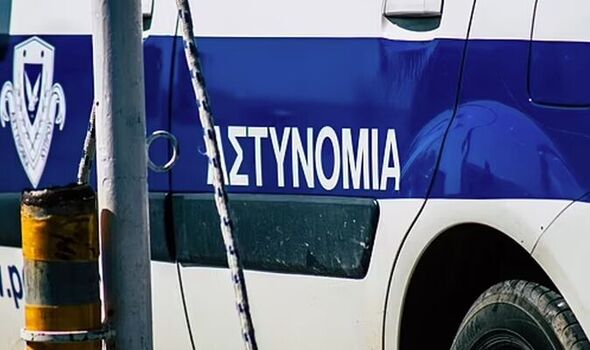 Camilla Christina Pamdahl, 46, was killed at a pedestrian crossing. According to local police, the man allegedly hit Ms Pamdahl while attempting to overtake a stopped car while drunk. He reportedly fled the scene on foot after the crash but was subsequently arrested by Cyprus police a few hours later.

The incident occurred on Wednesday Night on Nissi Avenue in the Mediterranean resort town.

A spokesperson for Cyprus police said: “A young man driving the rental buggy overtook a stopped car, and hit the woman.”

Ms Pamdahl was taken to Famagusta general hospital but she was declared dead on arrival.

According to Cyprus Mail, the police spokesperson said the man had four times the legal limit of alcohol in his system.

He also tested positive for cannabis.

The driver is expected to appear in court later on Thursday to be remanded in custody.