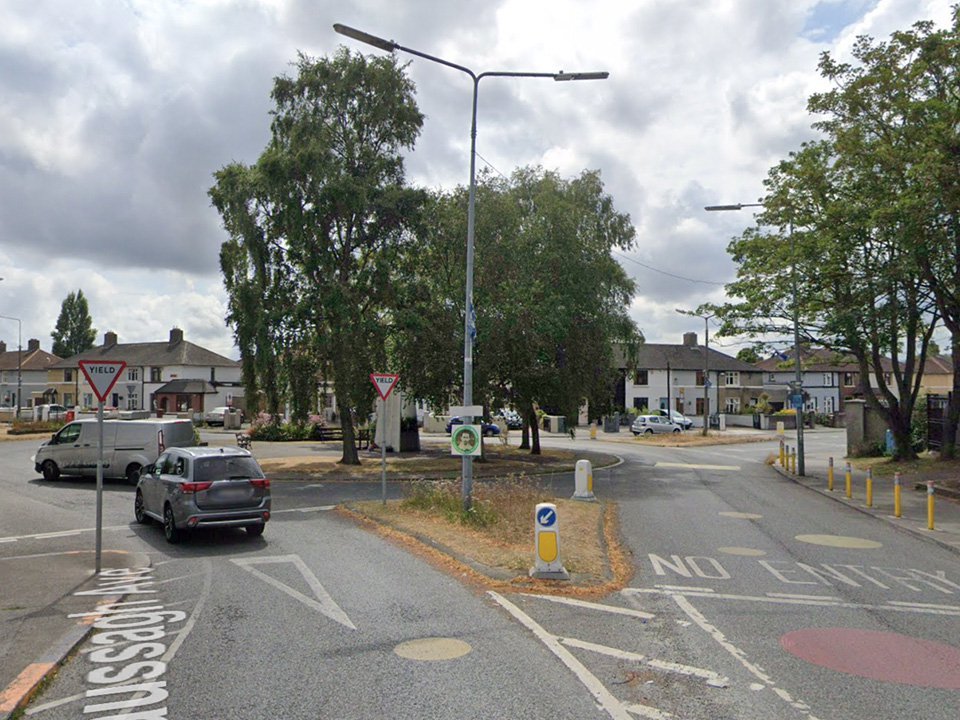 A nine-month-old baby was left at the side of road still in a car seat after being driven off in an allegedly stolen car.

The infant was in the vehicle with a child under the age of nine when it was briefly left unattended outside the family home with the engine running in Dublin at around 7pm on Sunday.

A thief who had been watching allegedly got into the car and drove away with it, stopping to leave the baby behind a short distance away.

The older child managed to get out of the Skoda themselves.

Thankfully the baby was unharmed in the incident, the Independent.ie reports.

Gardaí (police in Ireland) are investigating the incident on St Attracta Road in Cabra.

In a statement Gardaí said: ‘A male in his 40s has been arrested for an alleged offence contrary to Section 10 of the Criminal Law (Jurisdiction) Act, 1976, and he is currently being detained at Mountjoy Garda Station under the provisions of Section 4 of the Criminal Justice Act, 1984.’

They previously said: ‘Gardaí are investigating the unauthorised taking of a vehicle that occurred on St Attracta Road, Dublin 7, shortly after 7pm on Sunday 21st August 2022.

‘An infant passenger that was in the vehicle at the time was found shortly after uninjured.’