Meghan Markle and Prince Harry were awarded new titles by the Queen on their wedding day, becoming the Duke and Duchess of Sussex. After stepping down from their senior royal roles earlier this year, the couple have retained their Sussex titles, but they will no longer be using their HRH statuses in the future. But despite deciding to keep their own royal titles, Harry and Meghan opted not to give their son Archie Harrison a royal title.

Archie Harrison Mountbatten-Windsor was born on May 6, 2019, and recently he celebrated his first birthday in the US.

At the time of his birth Harry and Meghan opted not to give Archie a title, although Archie was eligible to receive his father’s subsidiary title, Earl of Dumbarton.

The decision not to give Archie a royal title is unusual, as his father is sixth-in-line to the throne, making Archie seventh-in-line.

It is believed Meghan and Harry’s decision not to grant Archie a title indicated they wanted a more normal life for their son, away from the spotlight on the Royal Family. 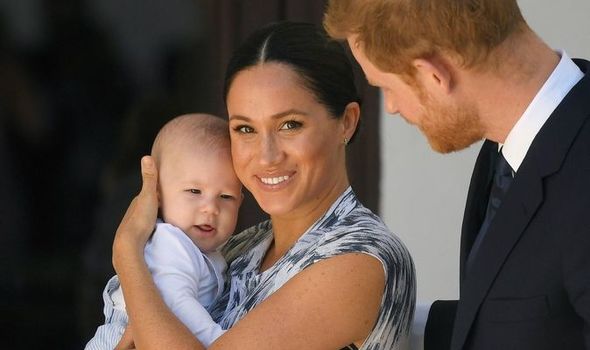 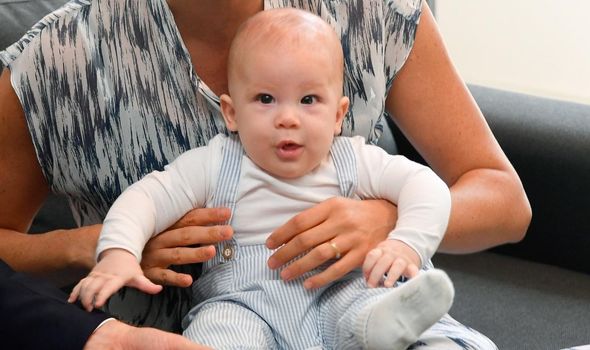 Although many royal children do not hold royal titles nowadays, and likely never will, for Archie the rules are slightly different as he is Prince Harry’s son.

One day Archie’s grandfather, Prince Charles, will ascend the throne as King.

As decided by King George V in 1917, the children of the monarch receive Prince and Princess titles.

The children of the sons of the monarch are also entitled to a Prince or Princess title. 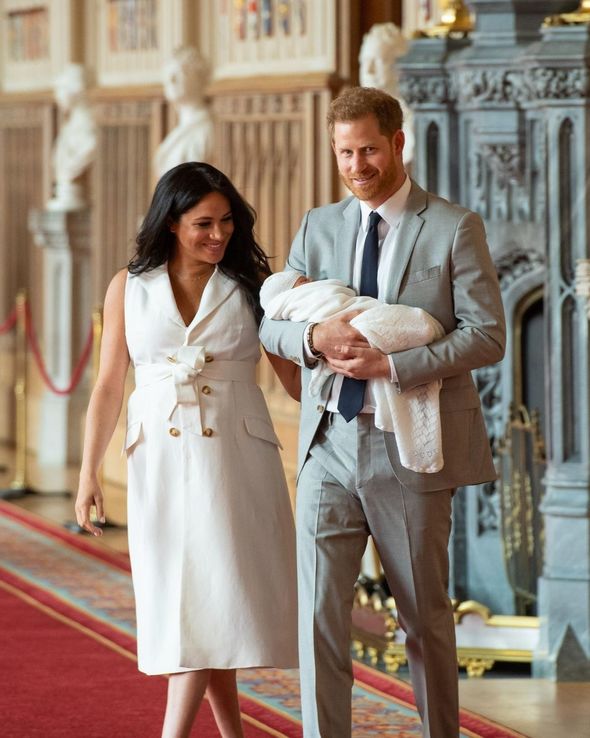 As Archie will one day be the grandson of the monarch through the male line, he will technically be entitled to a Prince title and an HRH title.

However it will be up to Archie when he turns 18 whether he chooses to take the title.

Harry and Meghan’s decision not to give their son a title has become much more common for the Royal Family in recent years.

Princess Anne, the Queen’s only daughter, also opted not to give her children royal titles.

As a result, Zara Tindall and her brother Peter Phillips are simply known as Mrs and Mr.

Zara told The Times in 2015: “I’m very lucky that both my parents decided to not use the title and we grew up and did all the things that gave us the opportunity to do.”

Prince Edward and Sophie, Countess of Wessex also decided not to give their children certain royal titles.

As the grandchildren of the monarch through the male line, both of Sophie and Edward’s children were entitled to Prince and Princess titles. 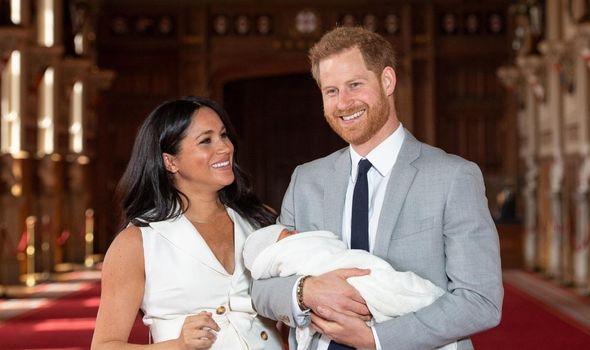 Sophie told The Sunday Times Magazine about the decision, stating: “We try to bring them up with the understanding they are very likely to have to work for a living.

“Hence we made the decision not to use HRH titles. They have them and can decide to use them from 18, but I think it’s highly unlikely.”

Instead of Prince and Princess titles, Sophie and Edward’s children hold titles reflecting their position as the children of an Earl, rather than a Prince.

Their eldest child Louise is known simply as Lady Louise Windsor, while their son is James, Viscount Severn.