Baby P's mum released under the 'cover of darkness'

Tracey Connelly, now 40, was jailed in 2009 after admitted to causing or allowing the death of her 17-month-old son. Peter, known as Baby P, suffered more than 50 injuries at his home in Tottenham, north London, in the eight months before his death.

She had previously been released from prison, but was recalled after breaching the terms of her licence, reports The Mirror.

This week she was freed again after a judge blocked Dominic Raab ’s attempt to stop her release – describing her crimes as “harrowing”.

Insiders at Low Newton prison near Durham claim she was advised to “lose weight and dye her hair” to disguise her appearance before she was set free.

But a fellow inmate claimed today she “looked just the same but a bit fatter” when she was released early this week and driven to her probation hostel on the prison bus.

Inmates were said to be happy to see the back of her as they were fed up with her “singing and dancing” around the prison. 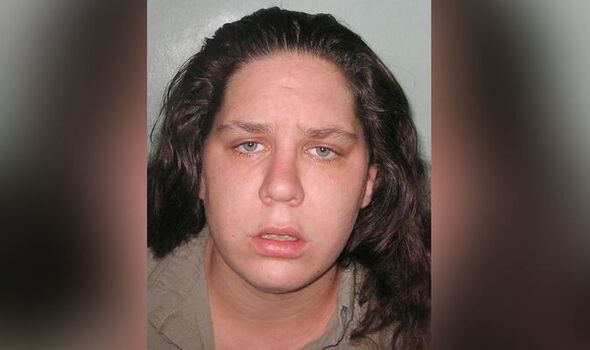 A source said: “She just walks about singing and dancing. They were all fed up with it, even the prison officers.

“One of the inmates said to her: ‘What have you got to sing and dance about? You killed your kid!’.”

“She was taken out on the prison bus. She knew it was happening but nobody else did.

“She got taken out into town and let out to do arts and crafts and other inmates were made to speak to her.

“If they refused they’d get into trouble too and get reprimanded and lose their privileges. They didn’t want to talk to her. They hated it.” 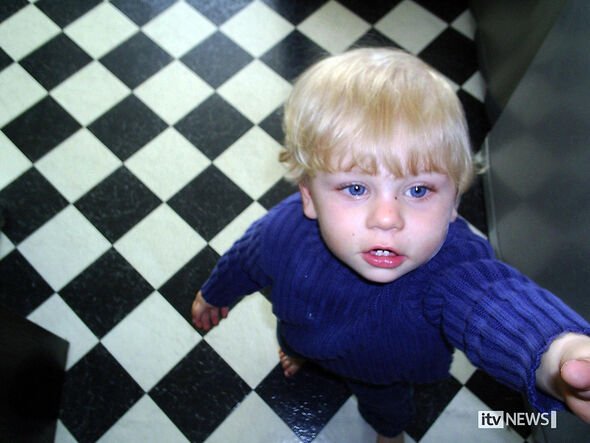 Connelly was first jailed for a minimum of five years in 2009 and was released in 2013.

But she was recalled to prison in 2015 allegedly for breaching her licence and selling naked photos of herself and “developing intimate personal relationships” online.

In March this year the Parole Board announced she had been cleared for release due to a low risk of reoffending.

She will be subject to 20 licence conditions, including having to wear an electronic tag and having to disclose all her relationships. 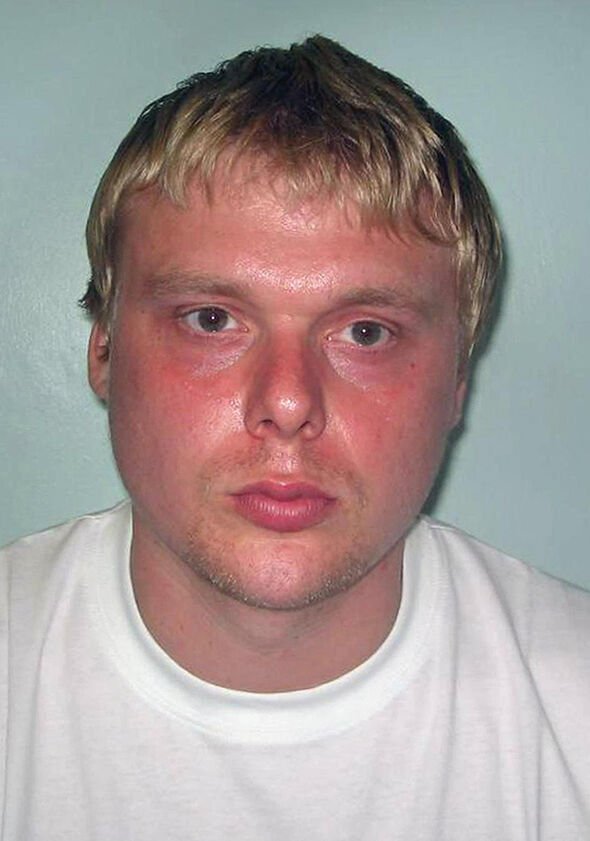 Her son was on the at-risk register and had 60 visits from social workers, police officers and health professionals in the eight months before his death.

His horrific injuries included a broken back, fractured shinbone, damage to the head, blackened fingers and toes from cigarette burns.

A series of reviews identified missed opportunities for officials to save the toddler’s life had they reacted properly to warning signs.

Connelly’s lover Steven Barker was jailed in 2009 for a minimum of 32 years for torturing the 17-month-old to death while his brother, Jason Owen, received a six year jail sentence for allowing the toddler to die.

Deputy Prime Minister and Justice Secretary Dominic Raab said: “Tracey Connelly’s cruelty was pure evil, which is why I strongly opposed her release.

“The decision to let her out demonstrates why the Parole Board needs a fundamental overhaul, including a ministerial block, to protect the public and keep dangerous offenders off our streets.”

The Ministry of Justice confirmed the release of Tracey Connelly.