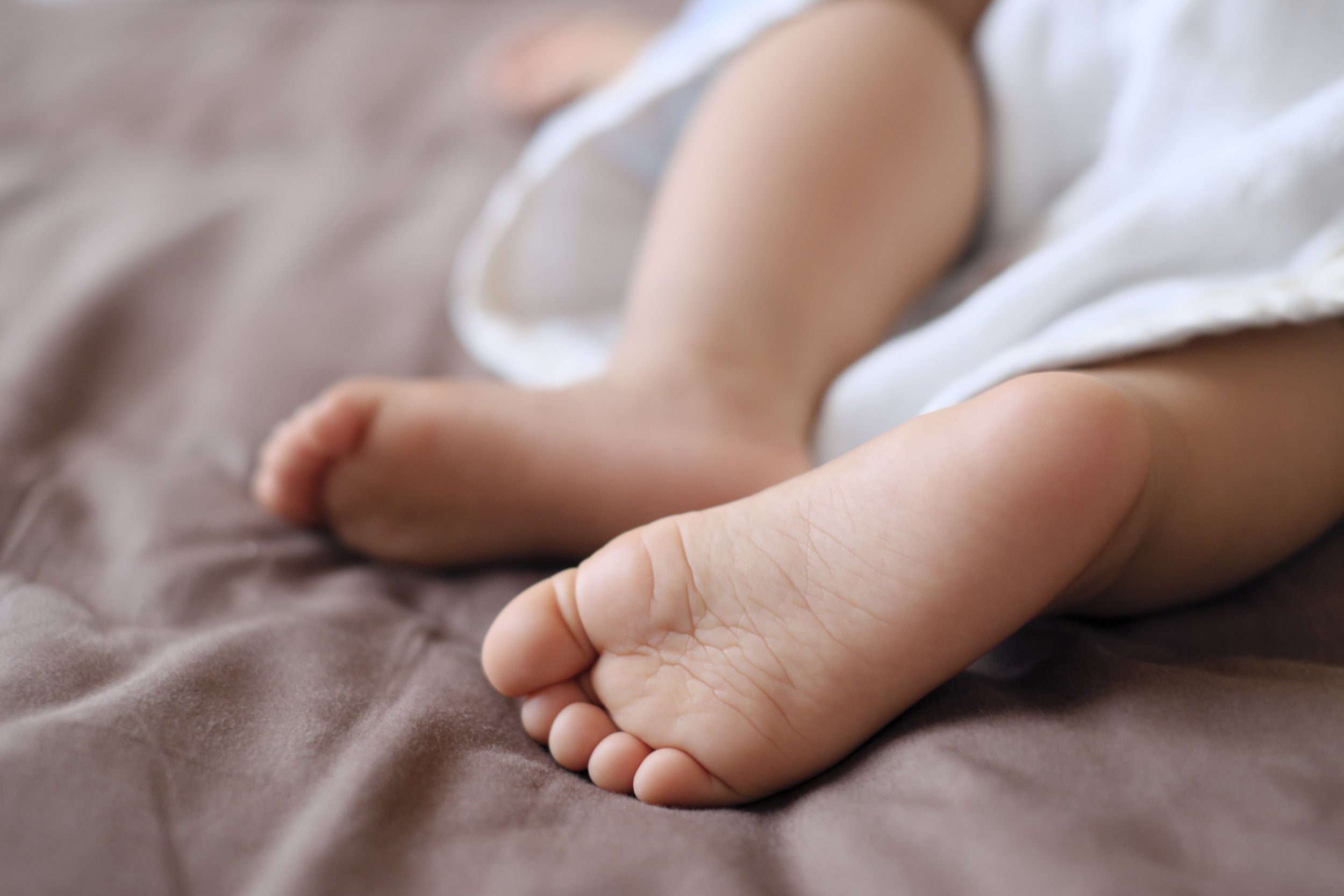 A baby died when his bassinet ‘tipped head first’ off a cardboard box after he was put to sleep in a shed while living in ‘overcrowded’ conditions during lockdown, the family court heard.

Judge Steven Parker said it caused the infant’s face to become ‘pressed up against the carrycot side with his head in an unnatural and unusual position’.

He added that the little boy died after his ‘breathing or ventilation’ was ‘compromised’.

The judge ruled the mother or father had ‘in haste or recklessly’ placed the crib on top of an unsecured cardboard box in their bungalow’s outhouse.

Judge Parker outlined details of the case in a written ruling after considering evidence at a private family court hearing in Liverpool.

He said the baby was about two months old.

Council social services bosses had asked the judge to make findings about the boy’s death.

They have responsibility for other children in the family and wanted findings about the fatality to help them make care decisions.

The judge said the children involved in the case cannot be identified in media reports of proceedings.

Judge Parker was told the baby was pronounced dead in June 2020 after his parents called the emergency services and said he had been found lifeless in his cot in their bedroom.

The baby’s parents said his death was a tragic case of a sudden unexplained death.

But Judge Parker ruled the baby’s parents ‘failed to adequately supervise’ him.

‘At the time (he) died there was tension in the mother and father’s relationship caused by living … in overcrowded circumstances and during lockdown, lack of sleep and intimacy and poor mental health on the father’s behalf,’ the judge said.

‘These matters led to poor communication and arguments between the mother and father, and reached the point where parents were not coping well and needed a break from caring for (the baby).’

He said that ‘contrary to safe sleeping guidelines’, he said the baby was sometimes put on the floor in a room – on his own away from his parents – to ‘cry and self-soothe’.

The judge said either the baby’s mother or father put him in his carrycot and ‘in the shed unsupervised’.

‘In haste or recklessly, the carrycot was placed by mother and/or father on an inappropriate and insecure cardboard box in the shed,’ the judge said.

‘The cot tipped head first off the upper surface of the box which caused (the baby) to move on his left side/shoulder and his face was pressed up against the carrycot side with his head in an unnatural and unusual position.

‘This compromised his breathing or ventilation and led to his death from hypoxia and hypercarbia.’

Judge Parker said the baby’s parents denied the baby was ‘ever put in the shed’ and did not accept he was ‘ever placed in his cot on a surface that was inappropriate’.

But the judge ruled the baby’s parents ‘colluded to provide a false account’ of the circumstances surrounding the youngster’s death.

Judge Parker, who made his findings on the balance of probabilities, did not say where the family lived or name the local authority involved.

He said the baby’s parents, who lived in a bungalow, ‘did not feel that they had any proper support’ and added: ‘They said that there were no face-to-face visits from the health visitor or midwife. Everything was on the telephone.’

The judge said police investigated the boy’s death and said ‘there was no identified criminality or neglect’.

Officers went to the bungalow within half an hour of the youngster being taken to hospital and found his cot ‘in the garden shed’.

Judge Parker did not name the police force involved. He said ‘no sign of injury’ was spotted during post-mortem tests.