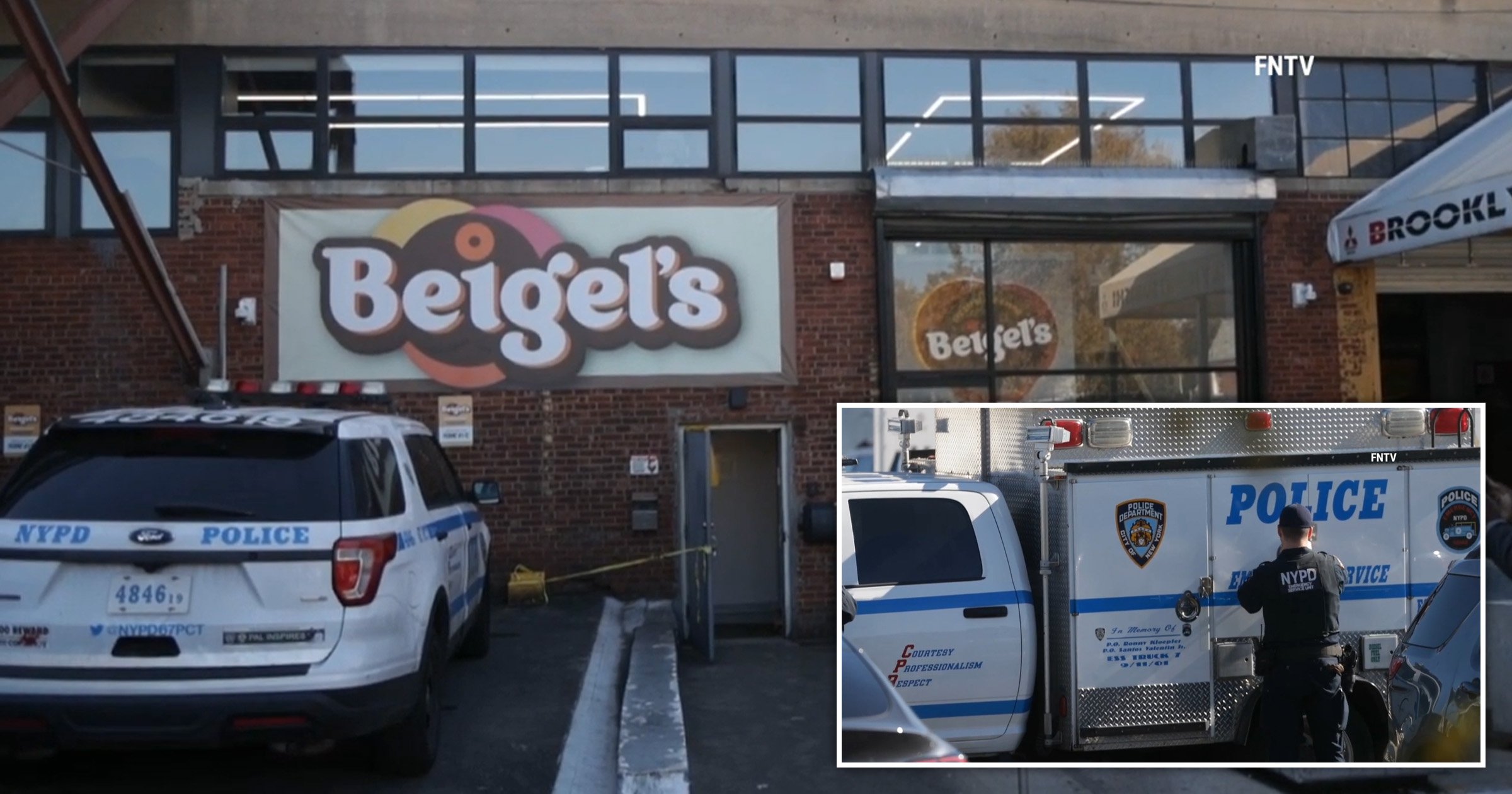 A New York City bakery worker was discovered dead inside a walk-in freezer on Thursday morning.

Mahamadou Dansogo, 33, was found dead in the freezer at Beigel’s Bakery in Brooklyn, according to the NYPD.

The man’s body was discovered by a coworker coming in for their morning shift around 8.45 in the borough’s East Flatbush neighborhood.

Police have not immediately determined a cause of death, but it appears that he became accidentally locked inside while cleaning a machine around 3am. There were no signs of trauma on his body.

A final determination will be made by the city’s medical examiner.

Beigel’s has not provided an official statement about the death. Metro.co.uk has reached out to the bakery for comment.

David Greenberg, a manager at Beigel’s, spoke to ABC7 outside the bakery on Thursday.

‘We are devastated by the loss of our employee in this accident,’ Greenberg said. ‘The family has been notified and we extended our deepest condolences to them. Grief counselors are on the site to provide counseling and support to the family and to our employees.’

Greenberg also confirmed that they were cooperating the NYPD investigation.

Beigel’s was founded in 1934 in Krakow, Poland. The company moved to New York City in 1949, where they became famous for their signature black-and-white cookies.

In 1970, the company moved to its current location in a 50,000 square foot facility on the border of Canarsie and East Flatbush. It houses what the company calls ‘Brooklyn’s most advanced baking technology.’

Dansogo is not the first person to be discovered in a freezer in recent months. In Chicago, police arrested Sandra Kolalou when they discovered the remains of her former landlord, Frances Walker, hidden in her freezer.

In this incident, police definitely suspected foul play. The landlord had just served her tenant an eviction notice just before she disappeared.