Families of those killed in Ballymurphy in 1971 have reacted to the conclusion of the inquest that the victims were innocent with “serious relief”.

The coroner overseeing the inquiry found that the ten people shot dead in west Belfast 50 years ago were innocent and their deaths were without justification.

Nine of the shootings were attributed to the British Army by Mrs Justice Keegan, who said there was not enough evidence to say where the shot that killed the tenth person came from. 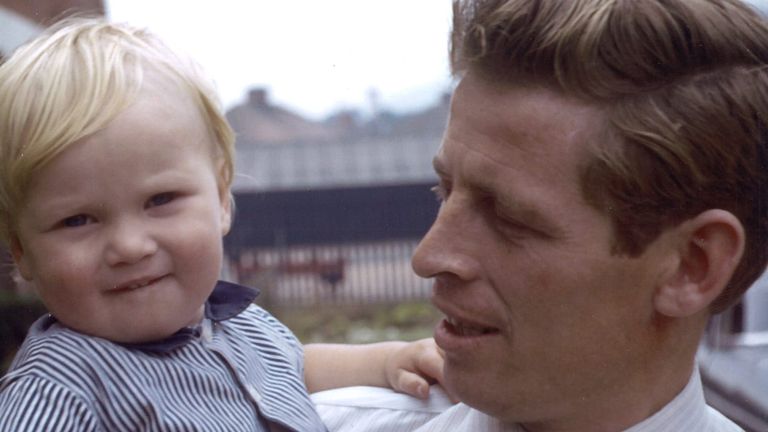 Patrick Doherty, whose father Eddie was killed aged 43 in the shooting, said: “It is a weight off my shoulders, it’s been 50 years of serious hard grief and pain, I just feel serious relief.

“I wish my mother could have been here to see it. My mother died six years after my father and it is just relief.

“There is a sense of happiness that we have finally cleared our loved ones’ names.

The coroner ruled out paramilitary involvement by any of those killed, and described them as “entirely innocent of any wrongdoing on the day in question”.

Eileen McKeown’s father Joseph Corr also died at Ballymurphy at the age of 43. 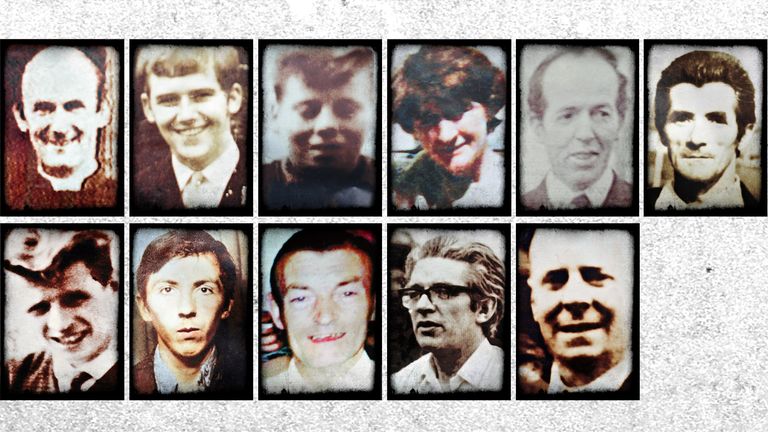 She said: “I was expecting them just to say they were innocent. But when [the coroner] turned around and said that my daddy and John Laverty weren’t gunmen, and never should have been branded gunmen, that was really brilliant to hear that.”

Ms McKeown added: “We have fought long and hard for this, for 50 years, to declare my daddy an innocent man.

“My mummy died knowing he was innocent but not getting any justice. I have lost four brothers to this, through the stress and the trauma that they had to live through.

“My brother Joe was with my daddy when he was shot. He lived with survivor’s guilt for years because of the fact that he left his daddy.”

She went on: “It’s been a nightmare. No matter where you went, people would be asking you what happened to your daddy.

“You were afraid to say what happened to your daddy because he was shot, and because of what was written in the history books: that IRA gunmen were shot in Ballymurphy in 1979.

“People just presumed that they were guilty because of what was put out in the media and what the Army said.” 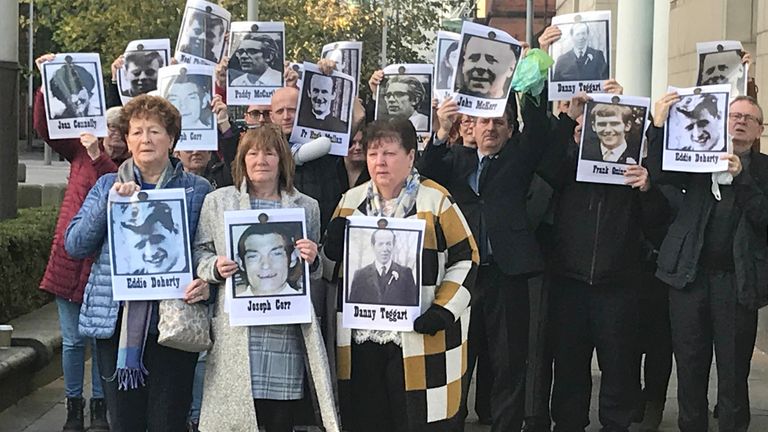 Geraldine Douglas, another daughter of Mr Corr, said: “It also means that the grandchildren and great-grandchildren don’t have to keep fighting the way Eileen has fought for our family for all these years.