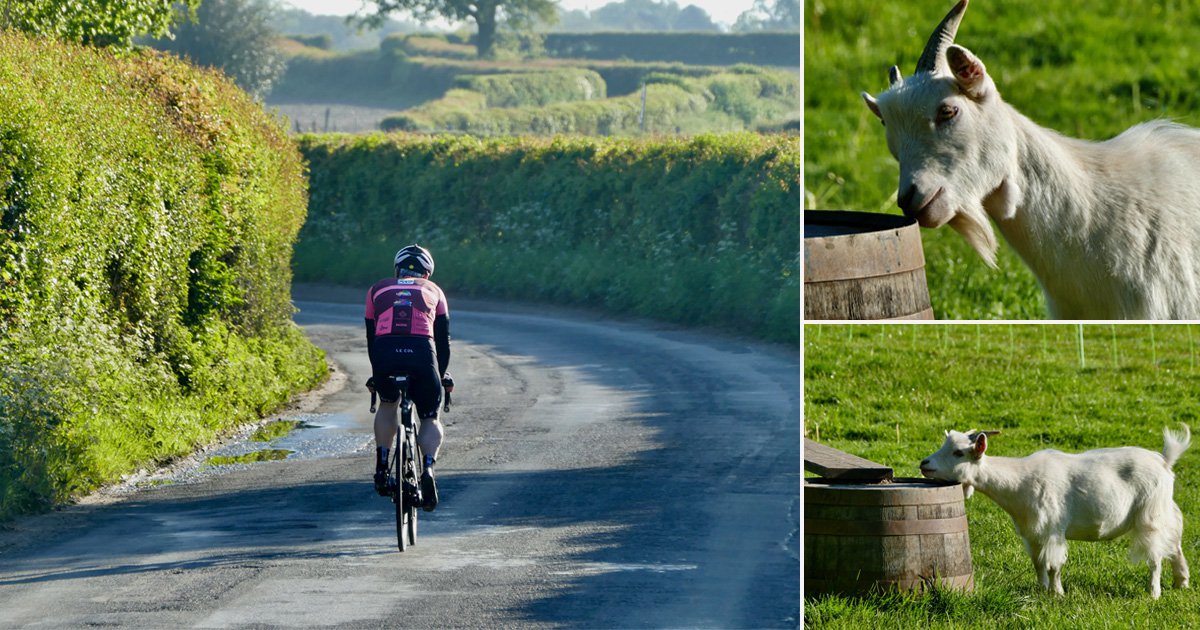 After weeks of unpredictable weather, you can finally go outside this weekend without needing a carefully planned combination of layers.

Today will be dry and sunny for most of the UK with highs of 21°C in London and parts of the South East.

And forecasters expect the mercury to creep up to the mid-20s over the Bank Holiday Weekend, peaking at 23°C by Monday — the same as Ibiza. According to the Met Office it could even creep up to 25°C.

This morning signaled the end of a spell of heavy downpours, as skies cleared up across most of the country.

‘It may be a bit chilly, but it’s going to warm up very quickly and very nicely.’

She said that there’s a bit more cloud across Britain’s east coast with the potential for a couple of showers throughout the day. 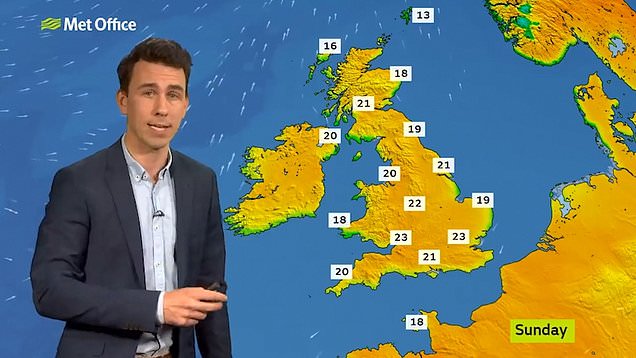 Clouds creeping in from the south-west means there will be some ‘hazy sunshine’ in Northern Ireland as well as Devon and Cornwall later this afternoon.

Forecasters expect highs of 22°C in the South East and around 20°C in the central inland parts of Britain.

People in western parts of Scotland and Wales, Northern Ireland and some of North West England can expect a fair bit of rain overnight.

But most of the country will remain bright and dry going into tomorrow morning, with highs of around 19°C. 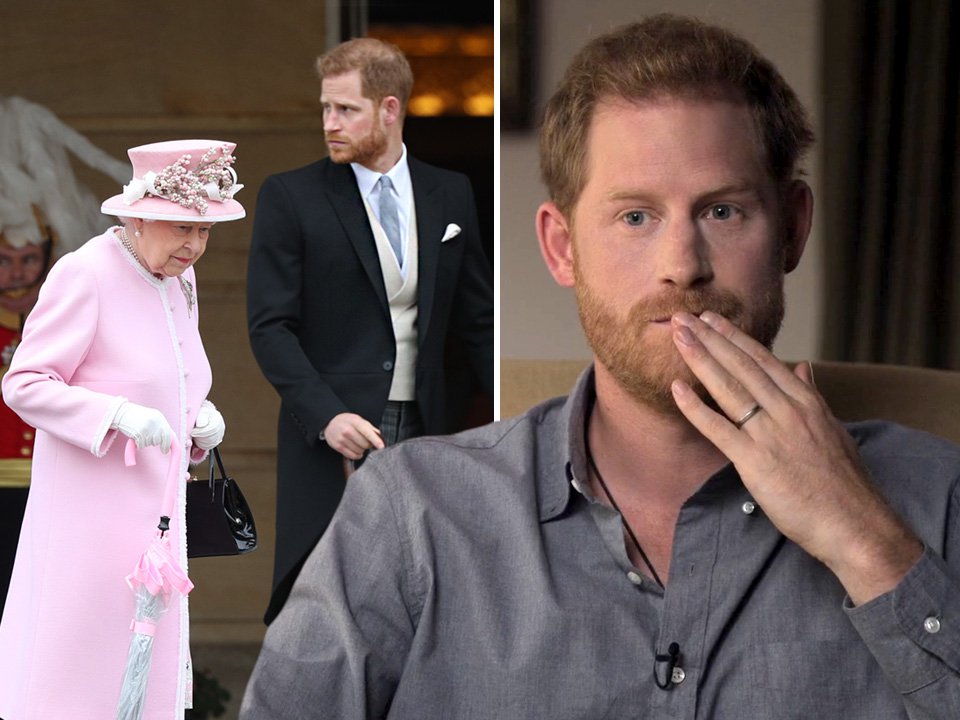 Ms Nasir said high pressure will be ‘firmly in charge’ on Saturday, with temperatures climbing throughout the weekend, hitting around 23°C on Sunday.

It comes after a month of disappointing weather, with parts of the UK having their wettest May since records began.

Up to Saturday, the UK had seen 109.3mm of rainfall – 157% of the long-term average for May, according to the Met Office, making it the 10th wettest May on record.

In Wales 200.7mm of rain had fallen — double the monthly average — making it the wettest May since records began in 1862.