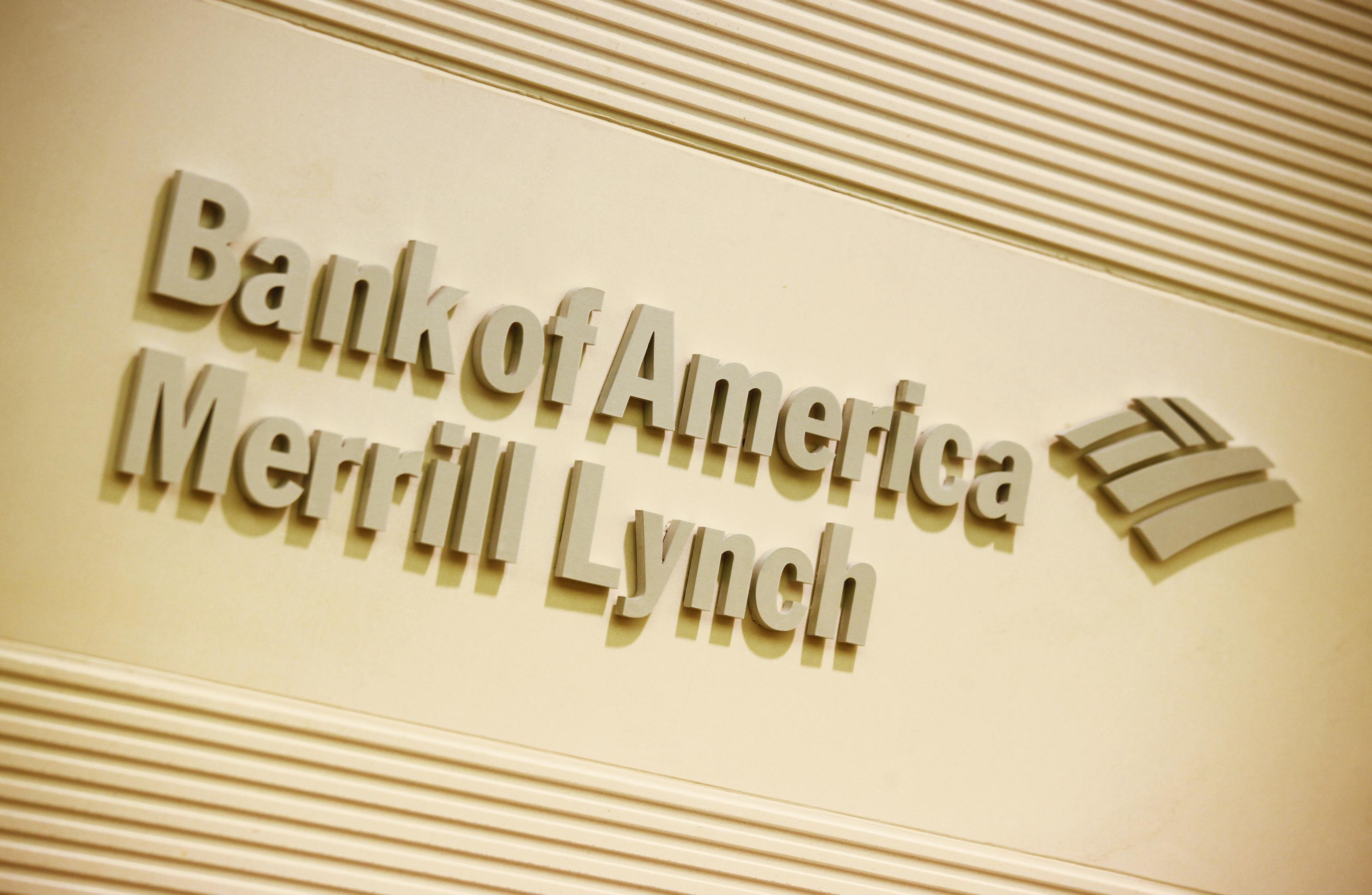 “We began the relocation of roles to our new Paris office this week. This is a critical milestone in the development of our EU business and our Brexit preparations”, Chief Operating Officer Tom Montag told employees in a memo.

A spokeswoman for Bank of America confirmed the contents of the memo.

Bank of America’s announcement is the latest among a series of such moves by international banks as they seek to ensure they can continue serving clients in Europe after Britain leaves the EU on March 29.

Although the outcome and timing of Brexit remain clouded by political uncertainty, in the worst-case scenario financial firms will lose the ability to serve EU clients from London and banks are shifting staff and assets to the continent to prepare.

Shannon Lilly will relocate from the bank’s headquarters in Charlotte, North Carolina to Paris to serve as deputy CEO of the new unit, Bank of America said.

Zaimi will head the unit in addition to her existing roles as head of Global FICC (fixed income, currencies and commodities) Sales and France country executive, according to the memo.

The creation of the new broker-dealer unit follows the establishment in December of the bank’s Dublin business as its main European banking entity, Bank of America said.