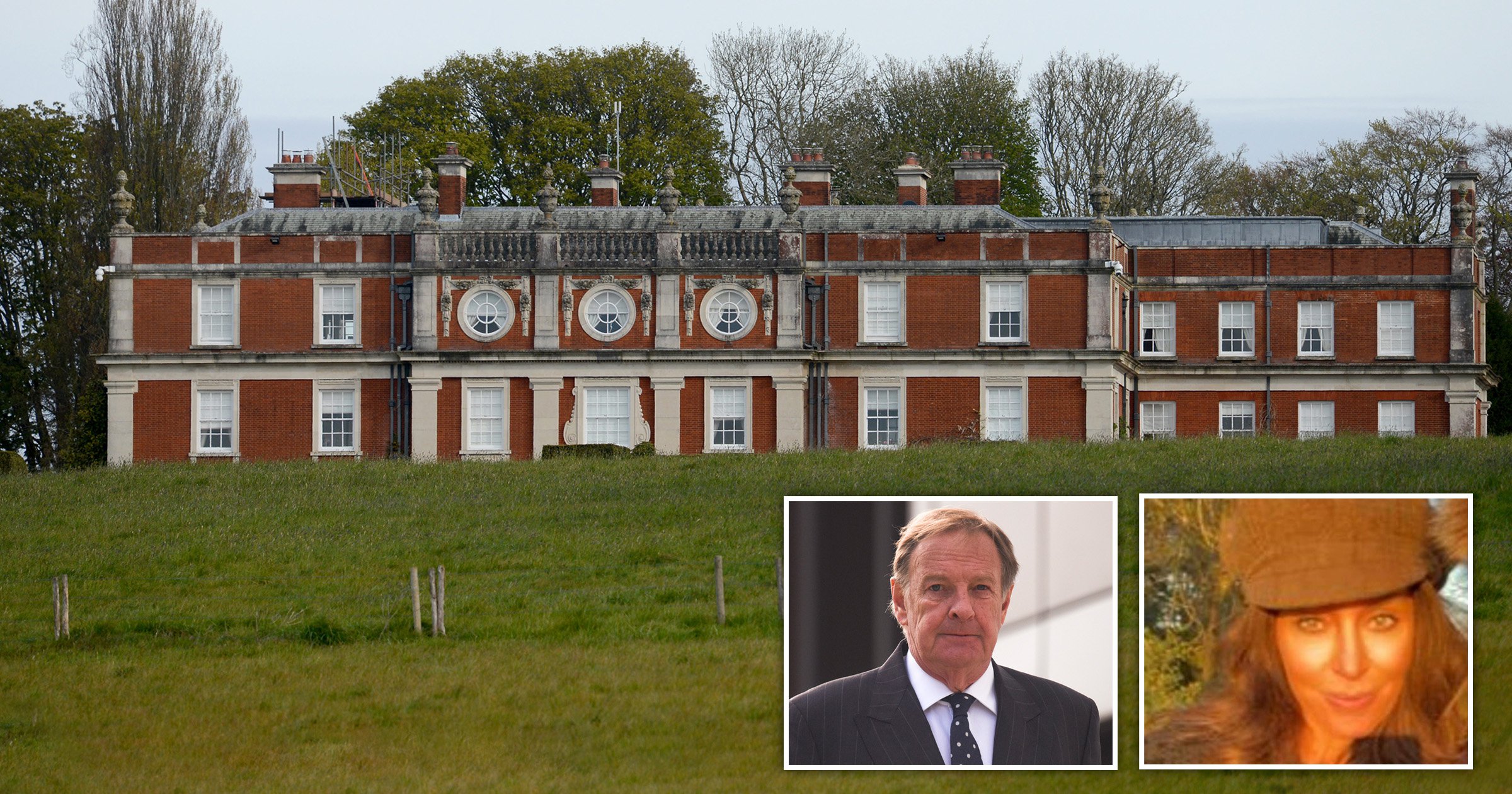 A retired banker called his wife a ‘gold digger’ and attacked her at their £11million stately home because she was divorcing him, a court heard.

Clive Standish — who shared a £45million payout when he left Swiss bank UBS AG despite huge losses in 2007 — is said to have barged down a door wife Anna was sheltering behind at Moundsmere Manor in Hampshire.

Moments earlier, the ‘wild and menacing’ former chief finance officer raised his fist and swung a punch at a bystander who intervened, magistrates heard.

Standish, 68, is said to have suspected Anna was having an ‘inappropriate relationship’ but was surprised when she mentioned divorce.

He denies assaulting his wife and common assault of a bystander.

He claimed Anna had told him, ‘I’m going to get you out of Moundsmere’.

But he added: ‘I made absolutely no attempt to swing a punch whatsoever.’

The trial at Aldershot magistrates’ court was adjourned for two weeks.