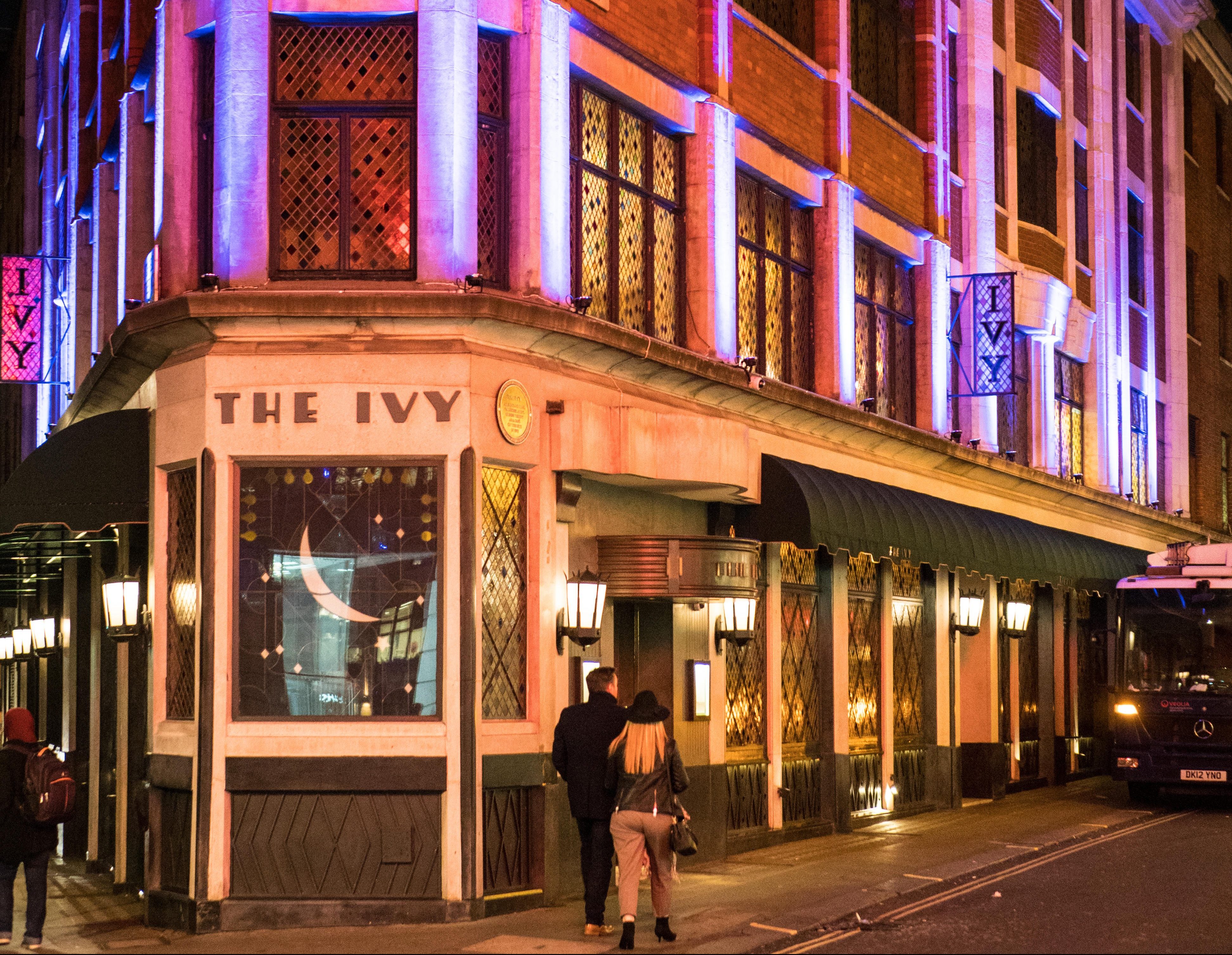 An international banker died after being punched to the ground by a drunk stranger in central London.

Qatar National Bank boss Paul Mason, 52, had left the exclusive Ivy Club and was making his way home in the West End when he was ‘aggressively’ confronted by Steven Allan.

Allan, who had been drinking in bars, accused Mr Mason – the bank’s UK CEO – of stealing a friend’s mobile phone and knocked him off his feet.

As Mr Mason tried to get up Allan, 34, punched him again. Witnesses described hearing a crunch as his skull struck the pavement.

Allan shouted at him ‘where’s your fight now?’ as the victim lay senseless, the Old Bailey heard.

Mr Mason had a procedure to replace part of his skull with a titanium sheet but died six months later. Allan, of Hook, Hampshire, was traced by CCTV and has admitted manslaughter but denies murder.

The court was told Mr Mason had put a female friend in a black cab after a night out at The Ivy when Allan, who had been drinking with two friends, attacked him on December 15, 2020. Nurse Laura Gil Selva described Allan shouting at the victim and throwing a forceful punch.