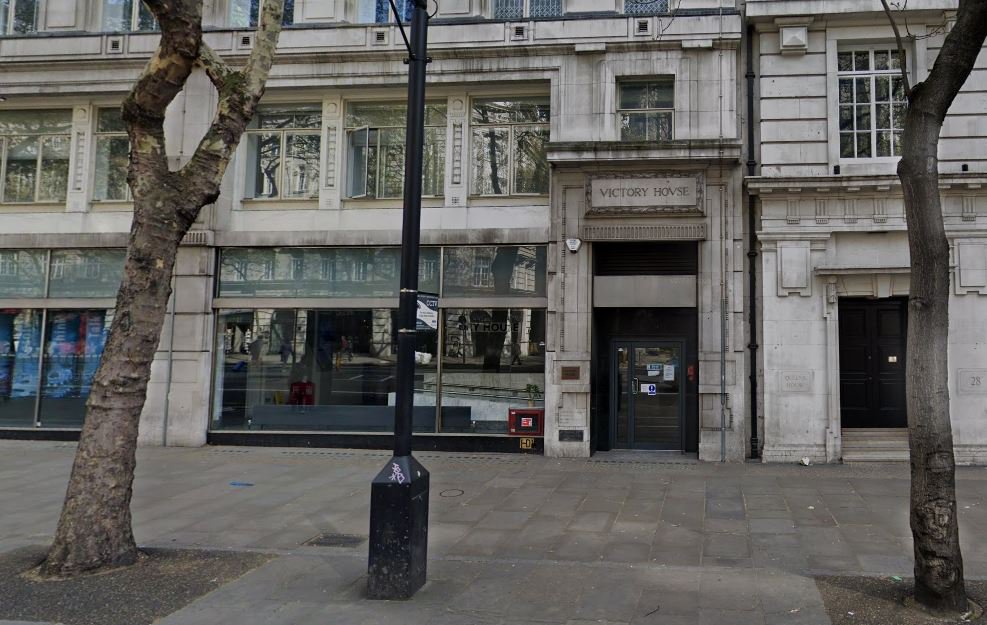 A banker who accused a female colleague of groping him at a Christmas party has lost his sexual harassment case.

In a lawsuit against French international bank Credit Agricole, the male analyst, whose identity cannot be revealed for legal reasons, alleged she ‘touched his inner thigh’ while they chatted at the bar and then ‘firmly’ grabbed his bottom.

An employment tribunal in London heard she invited him back to her hotel room, telling him about an ‘old saying’ in France, which allows wives to do ‘pretty much what they want with other men’ while their husbands look after the children.

But his claim was thrown out – alongside a race discrimination case – because they were more than three years out of date.

‘Just because it was out of time, did not mean it did not happen’, the analyst anonymised as ‘MJS’ in tribunal papers, argued.

Allegedly, he was harassed in December 2016, but he only launched his case in September 2020, after he was sacked.

Even though MJS complained to two senior managers in the months to follow, he never put anything in writing to be investigated and, as a result, lost the case.

A tribunal report read: ‘He said he was standing making light conversation with two male colleagues when they were approached by a senior colleague, referred to as Ms L.

‘Upon seeing Ms L approaching, he says his male colleagues left. His case is that Ms L initially made general conversation with him and then asked him whether he had children and whether he was married.

‘He replied that he had children but was not married. His case is that Ms L proceeded to touch his inner thighs whilst engaging in conversation and that he “shuffled back just enough so she couldn’t touch me”.’

In addition, the analyst alleged he was forced to make excuses to go downstairs, so that he could escape from the woman.

The tribunal also heard that MJS, who is black, was subjected to ‘offensive’ language including the use of the term ‘monkey’.

He also discovered a list of ‘cockney racist words’ written by his line manager.

More than two years after he complained to his line manager about the party incident, the banker was let go for unapproved absences, ‘aggressive conduct’ and losing £500,000 by incorrectly processing funding deals.

The report added: ‘He reacted very badly to his dismissal. Instead of submitting in an appeal he telephoned (HR manager) William Le Prado in a manner which we find was aggressive, unpleasant and threatening.

‘This included saying he knew where Mr Le Prado worked and where he lived and that he was “coming for him”, that he would “get him sacked” and would “destroy him” by posting things online.

‘Mr Le Prado was sufficiently intimidated and concerned that he reported the matter to the police.’

Employment Judge Elliott ruled that the sexual harassment claim was three and a half years out of time.

He did not make a finding on whether it actually happened and rejected MJS’s suggestion that the single incident was linked to his continued treatment.