The City could see an influx of fund managers and bankers from Scotland and the US after Kwasi Kwarteng’s budget seeks to boost London’s position as a global financial hub. The UK aims to supercharge moves to bolster the City of London’s competitiveness by scrapping the cap on banker bonuses ahead of an “ambitious deregulatory” package due later this year. In total, the plans will require an extra £72billion of Government borrowing over the next six months.

Peter Hewitt, a fund manager at Columbia Threadneedle who lives in Edinburgh, said: “I won’t be moving but if I were 20 years younger I would think about it.”

He told the Telegraph: “Berwick on Tweed in England is 45 minutes by train – it’s like commuting into London from Sevenoaks. This will cause problems for employers.”

Another Scottish fund manager told the same publication: “If there is no reaction from Nicola Sturgeon the signal is, ‘We couldn’t care less if you do move’.”

And a US banking source said: “Everyone is happy the Government is thinking about financial services again. This was completely absent from previous administrations post-Brexit.” 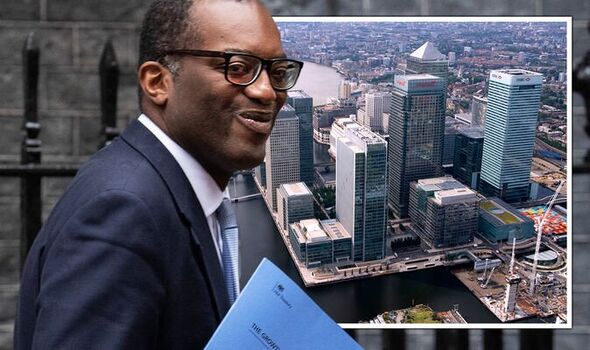 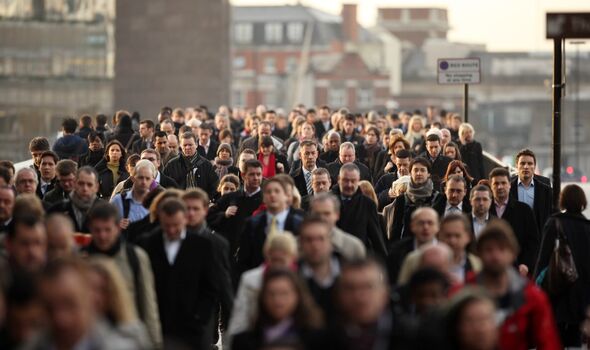 Another financial insider said scrapping the cap would encourage US banks to send staff from New York to Britain.

They said: “Instead of bringing someone to London and whacking up their salary, they can maintain a lower base salary and pay the rest through bonuses. It is better performance-related and helps manage their fixed costs far better.”

The current cap limits bonuses to twice a banker’s basic salary, with shareholder approval. It was introduced in the European Union to curb excessive risk taking after taxpayers had to bail out lenders in the global financial crisis.

Mr Kwarteng told MPs on Friday: “We need global banks to create jobs here, invest here and pay taxes here in London, not in Paris, not in Frankfurt and not in New York.

READ ABOUT CLAIMS MEGHAN WANTED TO BE REJECTED BY ROYAL FAMILY 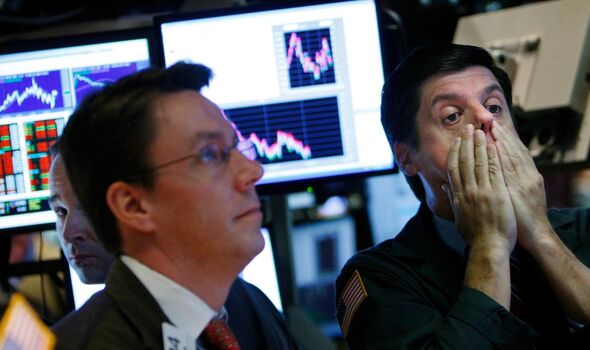 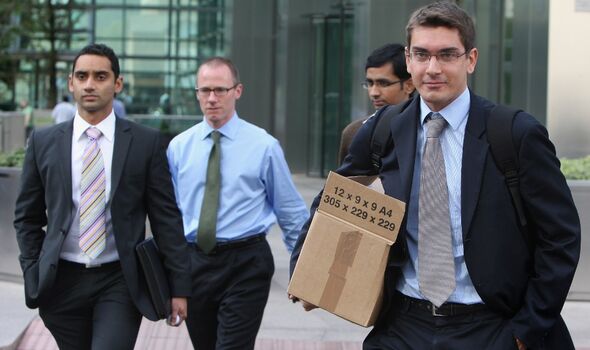 “All the bonus cap did was to push up the basic salary to bankers or drive activity outside Europe, it never capped total remunerations… As a consequence of this … we are going to get rid of it.”

Mr Celic added: “To achieve growth, the UK must make a compelling and competitive offer which unlocks and attracts capital investment. This budget has taken some big strides, but no magic bullet exists.”

He said the UK’s long-term success is also built on other factors such as closing the skills gap, driving innovation, delivering high-quality regulation and setting out a clear path to net zero. 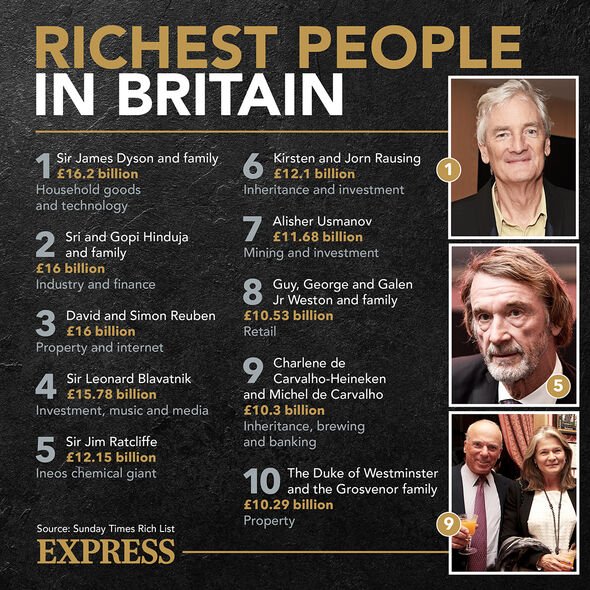 Mr Celic said: “This week the Prime Minister recognised our industry’s role as an essential enabler to the wider economy, ensuring investment flows to those who need it.

“This function works best when the UK is an attractive place to start and grow a business, providing stability, certainty, and a competitive return on investment.”

Banks and finance experts have said scrapping the bonus cap would likely need time to take effect with many bankers having their fixed pay lifted in recent years to make up for constrained bonuses. 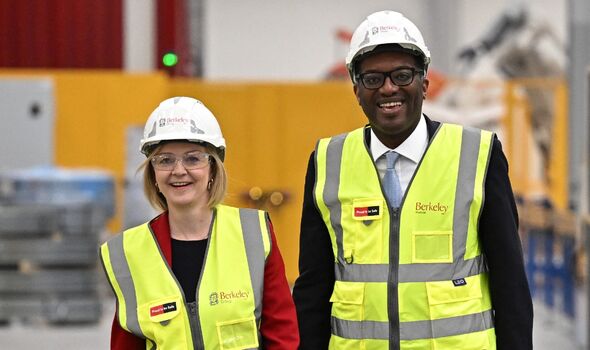 The banking industry had been prioritising other demands to boost competitiveness, including scrapping Government levies on bank profits.

Michael Barnett, a partner at Quillon Law, expressed unease at the move. He said: “To many who were scarred by the consequences of the 2008 global financial crisis and the banking scandals that accompanied it, news that caps on bankers’ bonuses may be abolished will trigger a response bordering on visceral.

“Reintroducing what is perceived as one of the more insidious elements of a culture that no-one wants to see return carries risks that incentivising the sale of financial products will always bring.”

PwC warned scrapping the cap will deliver greater flexibility for banks to compete with overseas rivals, but it may also bring reputational challenges.

The City of London has largely been locked out of the EU since Brexit with financial services excluded from the UK’s trade deal with the bloc.

Britain has already set out a draft law before parliament to make its capital market and system of financial rulemaking more efficient as the City faces added competition from Amsterdam, Paris and Frankfurt.

Prime Minister Liz Truss has signalled she wants to go further to “unshackle” the City from remaining rules inherited from the bloc.

Mr Kwarteng said the financial services sector would be at the heart of the Government’s programme to drive growth in the economy.