There were 4.5 million fraud offences in the year to March 2022, the Office for National Statistics says. And the number of people fleeced by the con artists has risen by 25 per cent in the past two years.

Authorised push payment scams are the most common – when victims transfer money to criminals under the false impression that they are paying for something legitimate.

These types of scams claimed more than £145million in the first half of this year, 44 per cent higher than in the same period of last year.

However, financial providers were able to return just £30.9million j of the losses. Overall, more than £580million was lost to bank transfer scams in 2021. More than half was never returned. 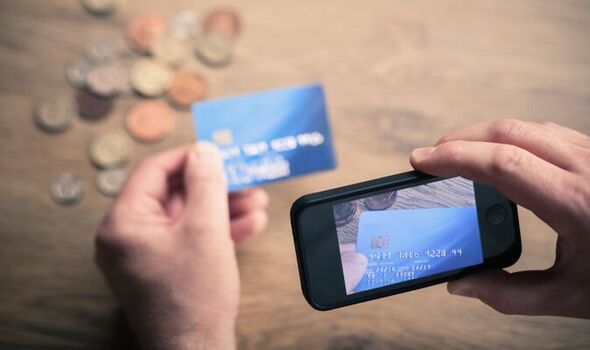 Sam Richardson, deputy editor of Which? Money told the Express: “Clearly, this can’t go on.

“We know that fraud continues to soar, yet protections are still falling short, raising questions about how banks treat victims.”

According to banker TSB, it has refunded 98 per cent of cases – double the industry rate.

Now the Daily Express is calling for more support for fraud victims, with all of those affected getting a refund in good time.

We want banks to make fraud victims a priority, cut down the time it takes to deal with complaints and ensure all are reimbursed.

Banks should also improve their scam warnings and detection on online banking to lower the number of transfer scams.

A spokesman for industry body UK Finance said that while the banking and finance industry “is committed to stopping fraud and has invested billions of pounds in technology to protect customers we agree more needs to be done and have long called for a regulated code, backed by legislation, to ensure consistent protections”.

Mr Richardson added: “Those who lose money to this callous crime continue to face an uphill battle to get their money back depending on who they bank with, despite scams becoming increasingly sophisticated.”