A woman and a child have been taken to hospital following a fire on the 20th floor of a block of flats in south London.

London Fire Brigade (LFB) sent 70 firefighters and 10 fire engines to the scene in Battersea after the blaze was reported at 8.02pm on Tuesday.

Three people left the affected flat on Westbridge Road before the brigade arrived, LFB said. It was destroyed by the fire.

A woman and a child were taken to hospital by London Ambulance Service crews. 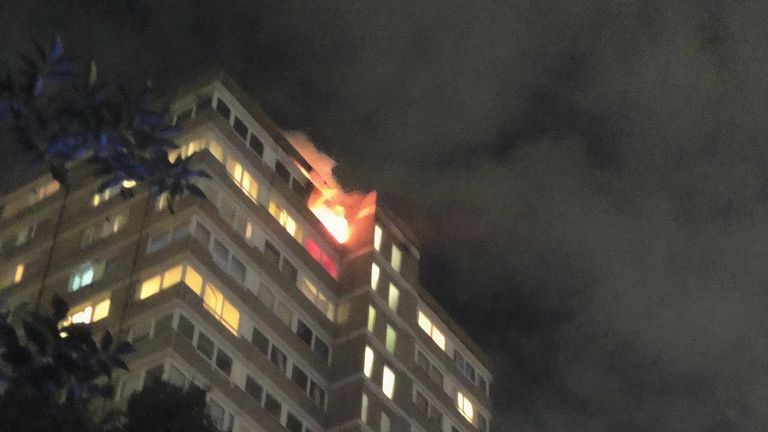 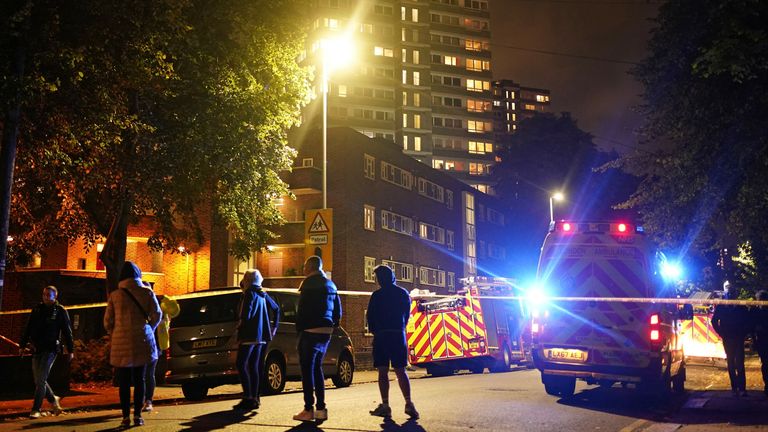 Station Commander Peter Johnson, who was at the scene, said: “Crews were faced with a lot of smoke issuing from the top of a block of flats on arrival.

“There was also lots of visible flame which has prompted a high number of calls to our Control Officers.

“Firefighters worked quickly to bring the fire under control.”

The blaze was under control by 8.53pm.