Dozens of current and former employees have described a “toxic working environment” where ethnic minorities are passed up for promotion or constantly supervised by white managers. The claims were revealed after staff aired racism concerns in a Zoom call which was later leaked to the Huffington Post. One source told the news site: “Although they may let some black people in through the door, they keep them at junior level, at the bottom rung of the ladder.”

Another added: “Even when you’re in a senior role, as a black person you’re not trusted with your own judgment. You’re ‘helicopter checked’ by white managers more often than not, who have the final say over how stories are told.

“It’s the most hurtful kind of bigotry because you know you’re being overlooked, passed over because of the colour of your skin.”

Staff said BBC Africa’s London hub has mostly white managers running a newsroom of predominantly black, junior-level staffers. One said: “Working here is like being on a plantation. What we’re doing is producing propaganda – a colonial view of how white people see the continent.

“The BBC is institutionally racist. It was never built for us but we were allowed to come in.

“Are they prepared to change that? I don’t believe so because it will mean having to give away some of their powers.” 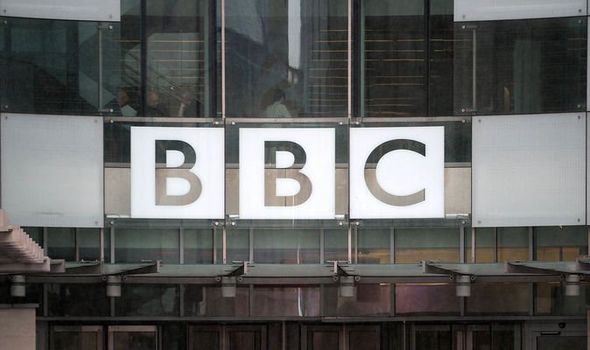 A BBC spokesman said that “roughly half” of BBC Africa managers in London, and more than two-thirds of the management across the whole of BBC Africa, are black or Asian.

It comes after rows over the BBC’s “woke” censoring of Rule Britannia and Land Of Hope And Glory in its Proms coverage, and its axing of free TV licence fees for over-75s.

A new OnePoll survey of 1,000 people has revealed more than 57 per cent believe the fee should be axed and replaced with a subscription service like Netflix or Sky.

Nearly a third said there should be no fee and just 43 per cent feel the BBC, which charges £157 per year, is value for money. Meanwhile, outgoing director general Lord Hall, 69, hopes to improve diversity within the corporation and have more of its staff work outside of London. 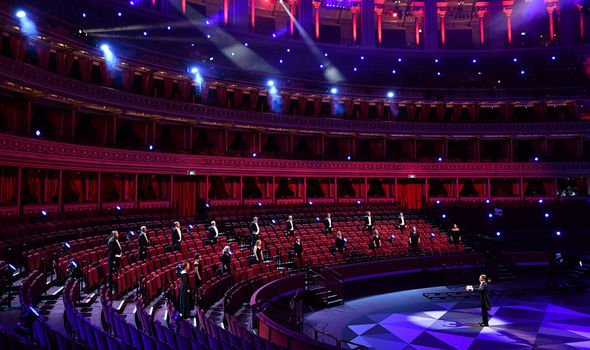 A BBC spokeswoman said: “The BBC is an inclusive and welcoming organisation, and we are saddened if anyone is experiencing any form of discrimination at work.

“That is why we have put so much effort into ensuring that we have robust processes in place for staff to raise complaints. There is more work to do on diversity at leadership levels and we are fully committed to achieving this.”