Currently it is a criminal offence to own a television and watch live shows on any channel if you do not have a licence. The maximum fine is £1,000 and between 2015 and 2018, 91 people were jailed for non-payment. But despite signals that the Government wants to decriminalise non-payment, opening the door for thousands to cancel their licence, a cabinet minister reveals there could be second thoughts.

If it was decriminalised, evasion would likely become a civil penalty, such as a parking fine or a debt, as with an unpaid utility bill. The collection of these debts could then be handed over to bailiffs.

In a consultation on licence fee evasion, one proposal in the Department for Digital, Culture, Media and Sport document was to treat it as a “civil debt recoverable through a money claim in the civil courts”. Recovering the debt “could include taking control of goods by enforcement agents (bailiffs)”.

The document adds: “The use of enforcement agents to enforce the debt…may cause additional anxiety for individuals who may already be vulnerable.”

The minister said decriminalisation is unlikely to happen now.

“We can’t have people having their valuables being confiscated to pay the fee.” They added that the fee will soon be outdated and “the BBC will have to find an alternative means of making money”. 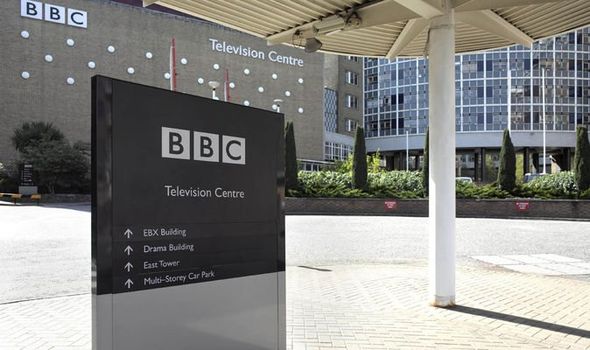 However, pressure is mounting to axe the fee. This week the Defund The BBC movement will intensify its attack on the broadcaster with a leaflet campaign encouraging people to cancel their licences.

The leaflets claim the “BBC is broken” and say that people should be able to watch live, non-BBC content without a licence.

It adds: “Over recent years the BBC has cared less and less about its duty to provide impartial content that unifies and reflects people outside the M25.And as technology and consumers have moved on, rather than moving with the times, the BBC has gripped tighter and tighter to the licence fee.”

Campaigners want non-payment decriminalised and the broadcaster “stripped of its right to tax for watching any live TV”. 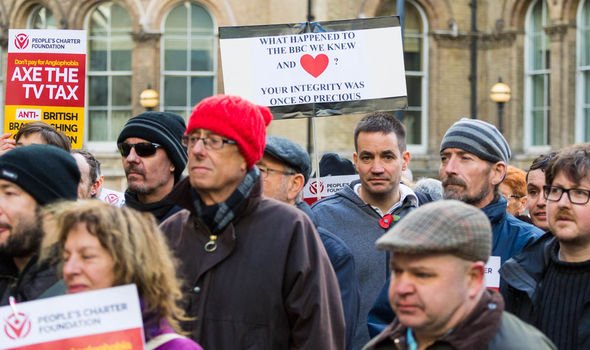 Campaign director Rebecca Ryan said: “We are working to inform the public on how they can cancel their licence without fear of prosecution.

“The BBC’s system for catching and prosecuting non-licence fee payment disproportionately affects women and the most vulnerable. This must stop. Decriminalising non-payment is only the first step. It is unreasonable to force people to pay the BBC in order to watch non-BBC live TV.”

A BBC spokesman said: “The licence fee continues to ensure that the BBC is an independent, universal broadcaster, committed to serving everyone. It is the agreed method of funding until at least 2027.”

The BBC claims decriminalising the licence fee could cost up to £1billion over five years.