The former Culture Secretary has insisted “reform is unavoidable” as the BBC comes under increasing scrutiny over the future of its TV licence. It is understood Downing Street is considering replacing the annual £154.50 licence fee with a Netflix-style subscription model in the coming years. The Government is already consulting on proposals to decriminalise non-payment of the licence fee and ministers have suggested it could be abolished altogether when the BBC’s charter comes up for renewal in 2027.

The BBC is undergoing major changes at the top, after Lord Hall announced he would step down as director general in the summer – his successor is yet to be confirmed.

Ms Morgan has called on the BBC to take control of the uncertainty and stated the “best way” for it to move forward is to “start the ball rolling yourself”.

The 47-year-old said: “When reform is unavoidable the best way to tackle it is to start the ball rolling yourself.

“The future leadership of the BBC would best aid their cause by accepting that ‘no change’ is not an option.” 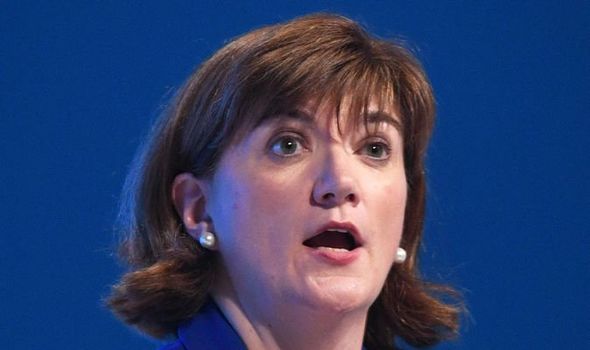 The former MP for Loughborough also dismissed concerns the BBC could suffer financial loses by axing the licence fee and pointed to the beeps several revenue streams.

Writing for the Sunday Telegraph, she added: “The BBC already receives income from sources other than the licence fee.

“The BBC’s successful commercial subsidiaries demonstrate the ability to bring in further income and this must surely be a bigger part of the BBC’s future.” 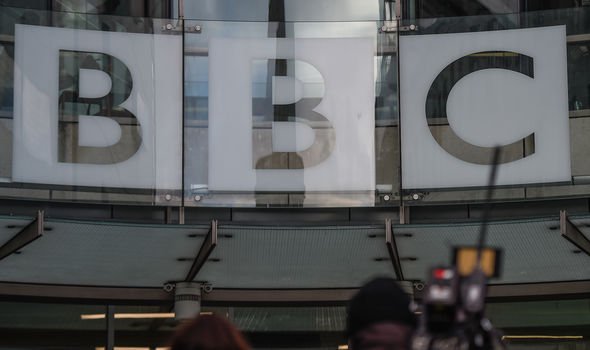 On Saturday, veteran BBC broadcaster David Dimbleby leaped to the defence of the corporation and stated it was “under threat in a way it has never been before”

The Former Question time anchor said the Government was using the “pernicious route” by arguing the licence fee is “wrong and unfair”.

He told Germany’s ARD state TV channel: ”The BBC is under threat in a way it has never been before.

“The pernicious route they are using is to say the licence fee is wrong or unfair. 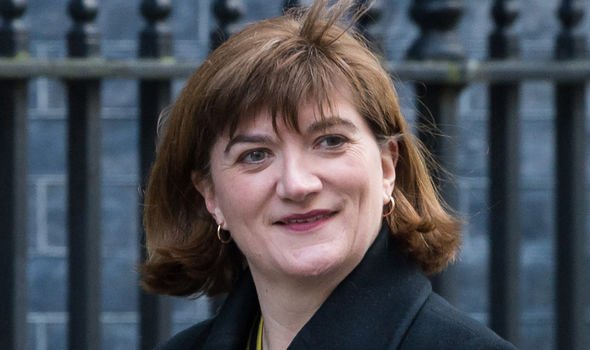 “I don’t believe it is wrong or unfair.”

He added: “It is a way of damaging and undermining the BBC that is dangerous and should be resisted forcefully if public broadcasting is to survive.

“Anything that chips away at what we believe to be a good democratic process is dangerous and has to be fought against.

“It has to be explained why not speaking to people is dangerous, why not appearing on television is dangerous.” 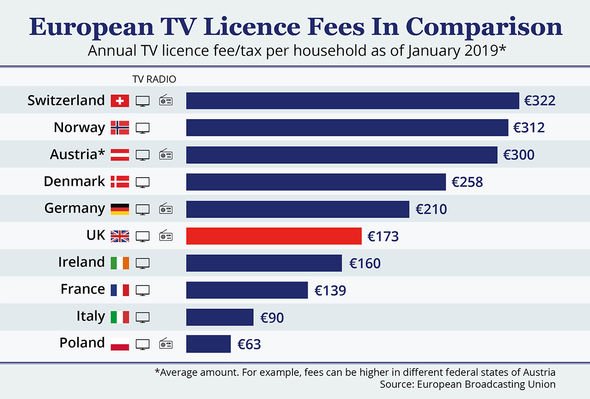 Ms Morgan, who was made a Conservative Life Peer by Boris Johnson after the general election, also criticised former employees who were resisting change.

She said: “I’ve lost count of the number of times BBC employees acknowledged, without prompting, that the institution does need to change.

“But not everyone is there yet.

“Pinning tweets about the inviolability of the BBC to Twitter accounts, publicly threatening the future of individual shows or arguing that it is only through the money recovered from the criminal fines that the programming budget can be maintained, doesn’t demonstrate that the BBC is fine as it is.”