The Culture Secretary also said that the public broadcaster must “project British values” if it wants to survive. His comments come in the wake of Lord Dyson’s damning report into Martin Bashir’s 1995 Panorama interview with Diana, Princess of Wales. The former senior judge found that the BBC journalist had used “deceitful behaviour” to secure his scoop.

At the same time, he said the BBC had sought to cover up what had happened for many years.

In an op-ed for The Times, Mr Dowden wrote: “The BBC needs to improve its culture to ensure that this never happens again and that means a new emphasis on accuracy, impartiality and diversity of opinion.

“As others have observed, the BBC can occasionally succumb to a “we know best” attitude. 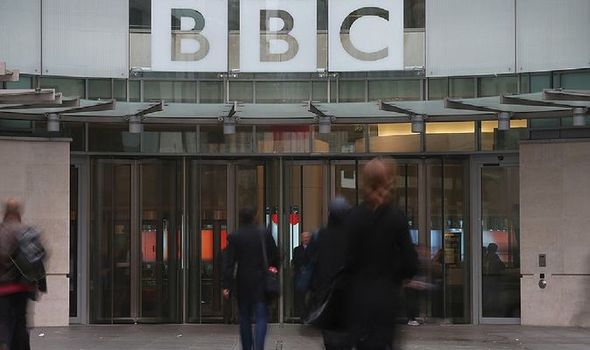 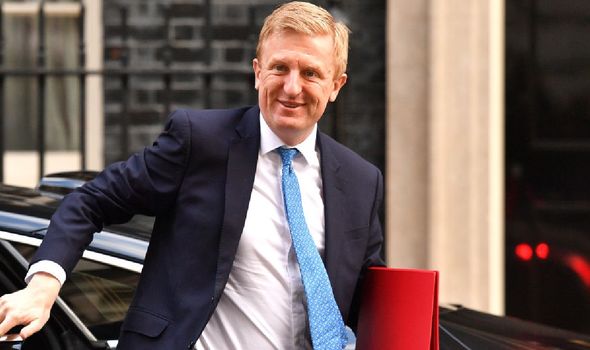 “Groupthink in any organisation results in a lack of challenge and poor decision making.

“That is why cultural change must be a focus after the Dyson report.”

The Cabinet minister argued that the BBC needed to broaden its appeal and serve the entire nation. 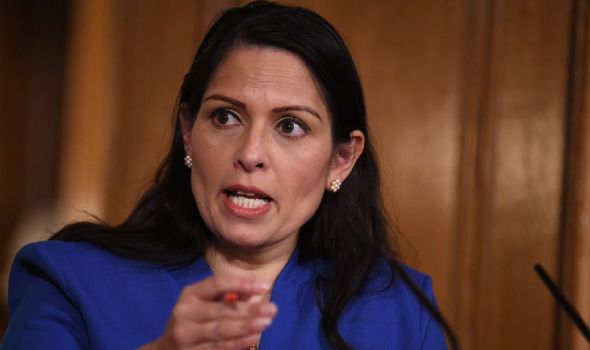 “It must instead be equipped to step up to project British values and distinct quality programming with renewed vigour and ambition,” he said.

“A BBC that the public genuinely trusts and respects and that serves the entire nation must be its defining mission.”

On Sunday, Priti Patel warned BBC bosses that next year’s review of the BBC charter will be “a very, very significant moment” for the corporation’s governance structures. 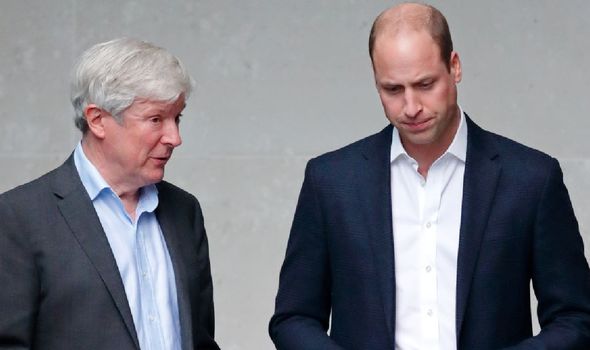 The Home Secretary did not rule out the idea of an external editorial board in an interview with Andrew Marr.

Speaking to Sky’s Trevor Philips, she said: “Next year is an opportunity when it comes to the midterm review of the BBC charter for government and the BBC to absolutely look at new ways of governance of the institution, the organisation.

“My colleagues in government will absolutely make sure that that is used as the right opportunity not just for reflection but to enhance governance and accountability of the BBC.”