Tim Davie, the new BBC director-general, has pledged to make the BBC less metropolitan and more reflective of Britain. Bosses at the Beeb have already announced plans to move its news operation away from London to ensure that its productions reflect life across the nation. The shift, which means 400 staff relocating out of the capital, follows claims that the BBC is failing to serve people in Brexit-supporting “Red Wall” towns.

But John Mullen, Professor of British Studies at the University of Rouen, claimed during his ‘History of the BBC’ lecture on YouTube that the company has not always been so open.

He said: “In 1926 a new committee was established in the BBC which was the BBC Advisory Committee on Spoken English.

“This reflected the worries in educated and influential circles about the decline of proper English.

“The fact that the committee was suspended at the outbreak of World War 2 and never reactivated is significant. 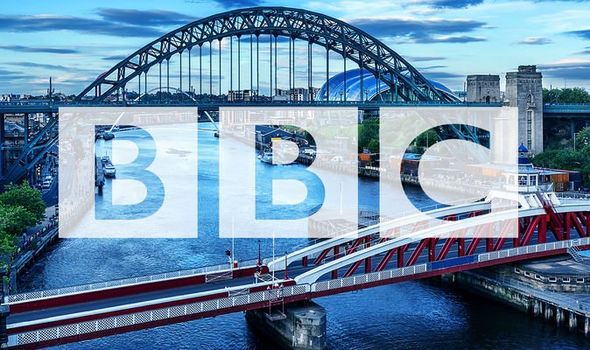 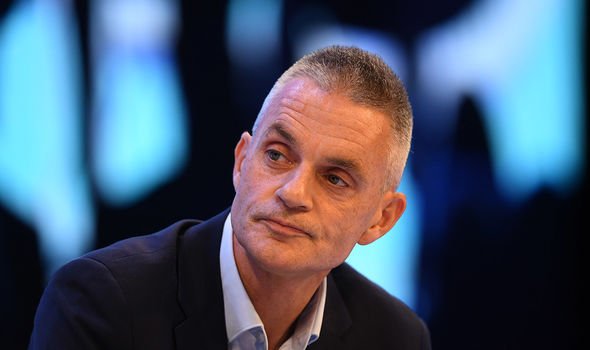 “Certain kinds of linguistic elitism were no longer [as] acceptable as they had previously been.”

The committee was set up under director-general Sir John Reith and, according to the British Library, its function was “to recommend to broadcasters a standard pronunciation for uncommon words or words with alternative pronunciations”.

The committee maintained a close eye on radio broadcasts, and changes can be seen between its first two published lists, in 1928 and 1931.

The recommended pronunciation of ‘garage’ changed from ‘garraazh’ in 1928, so that in 1931 it rhymed with ‘marriage’ and ‘carriage’.

But, according to author Jurg Schwyter, the board “comprised of members of Britain’s social elites who took it upon themselves to educate the masses on how to pronounce ‘properly’”. 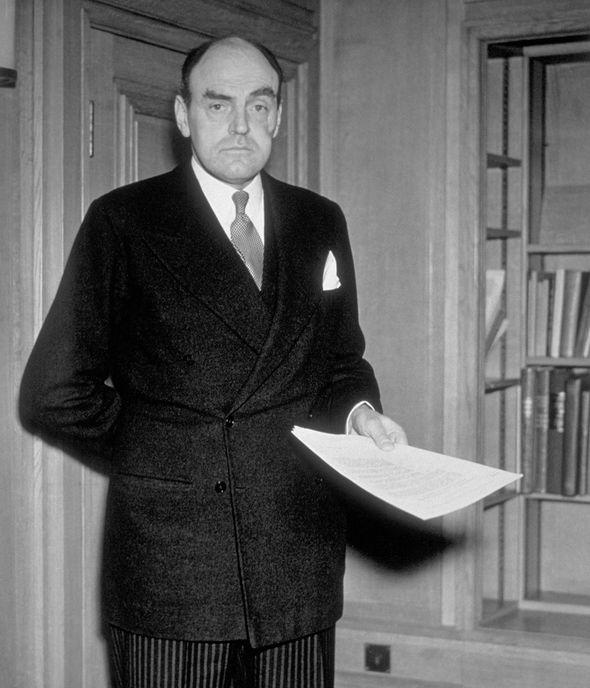 He claimed that they “attempted to standardise spoken English on the basis of a fixed variety of Received Pronunciation” – which is the instantly recognisable accent often described as “typically British”.

And Prof Mullen said any diversion away from these recommendations was a controversial topic.

He claimed: “I remember reading a story about one of the high-up people in the BBC hearing a Newcastle accent on the radio and reacting with, ‘Get that horrible noise off my radio’.

“There was a strong level of class hatred, in fact.

“This means that institutional changes are often made under the pressure of social and political change.

“In turn, that transforms the kind of programme that can be created. 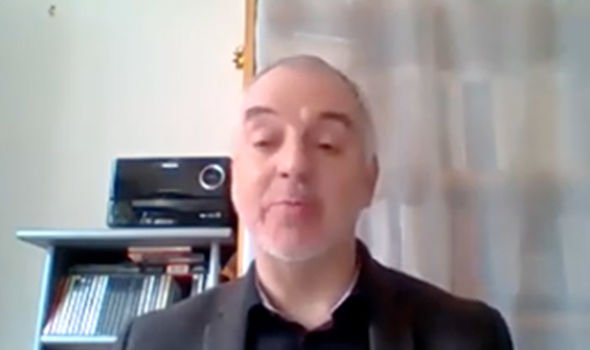 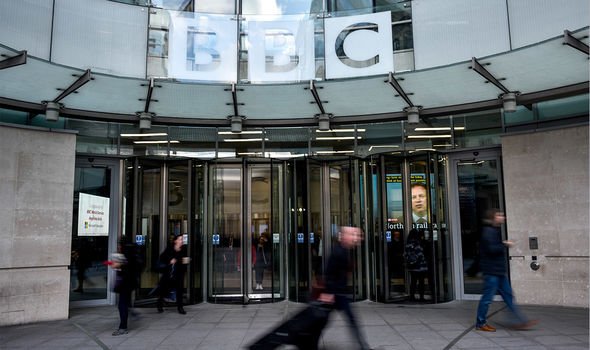 “After 1945, when the emphasis of Government was ‘the people have won the war, so the people must have more’ – the idea that the welfare state must care for the people from the cradle to the grave made it impossible for the BBC to continue like this.”

Mr Schwyter details during his book how the end of World War 2 led to the BBC “establishing its own in-house professional BBC Pronunciation Unit” instead.

Today, the BBC Pronunciation Unit still exist, but it advises on place names and personal names and avoids weighing in on the entire, ever-changing English language.

It says: “If more than one pronunciation is codified in British English dictionaries, then it is not our policy to prohibit accepted variant pronunciations.

“After all, the BBC is here to reflect and represent the whole of the UK and this includes language used by British English speakers.”