BBC licence fee: Baroness Hoey calls for it to be ‘abolished’

The incident in question saw a six-second clip of the judge in a judicial review case used in a BBC South East report last November. The news report was broadcast on both the 6.30pm and 10pm news bulletins, reaching around 500,000 viewers in the region. The High Court has heard how the broadcaster had been granted online access to a hearing, involving a challenge to a Surrey County Council planning decision, which was held over Microsoft Teams.

During the coronavirus pandemic and subsequent social distancing and lockdown rules that have been enforced, courts around the country have largely been using virtual hearings to limit the number of people attending proceedings.

The entire hearing had been recorded by a BBC member of staff, with a short clip featuring Mr Justice Holgate used as “wallpaper” for a report on an evening news bulletin.

But under strict contempt of court laws, it is illegal to make and publish recordings of court proceedings.

Contempt of Court breaches can be punished with unlimited fines and up to two years in prison in the most severe outcomes. 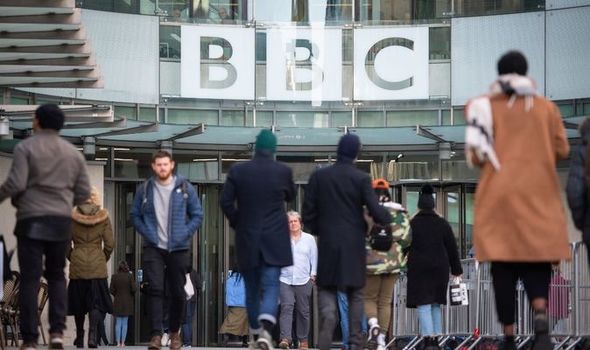 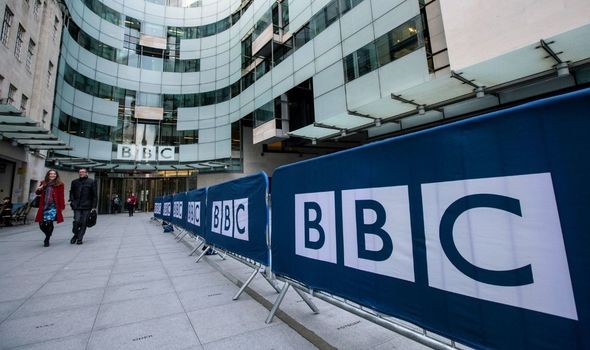 Mr Justice Warby said: “It seems to have been some sort of collective brain freeze about what was going on here and what was allowed.”

Trevor Burke QC, for the BBC, told the contempt hearing that with the benefit of hindsight, which “should have been obvious”, this simply “shouldn’t have happened”.

He said: “There’s no satisfactory explanation or reasonable excuse how this arose.

“It’s plain with the benefit of hindsight, and should have been obvious, this simply shouldn’t have happened. 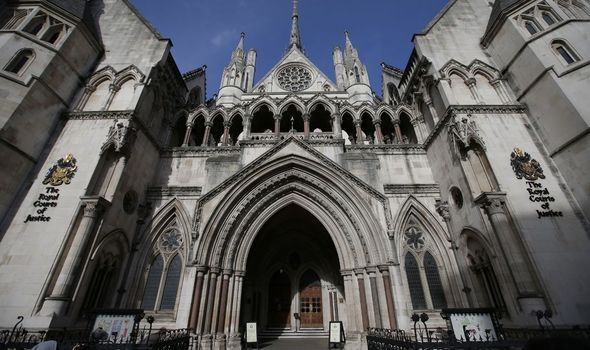 “A number of people accessed and compiled the story while broadly aware of the law of contempt, and simply did not join up the dots.”

Mr Burke suggested the confusion surrounding the broadcast of clip in question may have come from the court hearing appearing similar to daily online calls via Zoom.

He added: “One would like to think if one voice was raised, the penny would have dropped and there would have been a quick realisation.

“But unfortunately no one raised their hand and said ‘are we allowed OK in doing this?’” 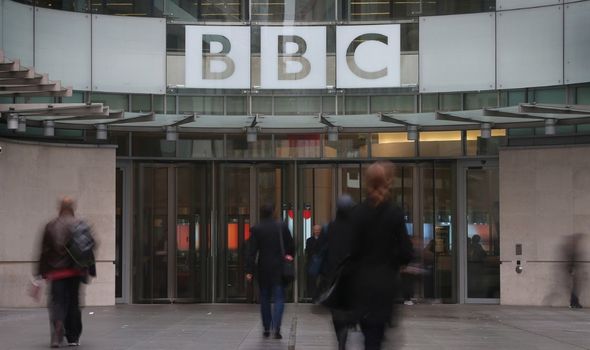 Mr Burke told the hearing reminders about Contempt of Court have been sent to staff at the BBC whenever a court hearing is being reported on.

He added the judicial review case at the centre of the breach was not affected by the incident.

The BBC quickly apologised, and immediately scrubbed the report from all of its archives.

Lady Justice Andrews and Mr Justice Warby have reserved their judgment on the case to a later date.