The Corporation’s new boss admitted some parts of Britain “don’t necessarily feel the broadcaster is for them”. He added the BBC should “renew our vows” on impartiality, prioritising its “bigger purpose” and avoiding chasing Twitter followers by being “outrageous.” Mr Davie also warned if BBC bosses do not deliver on diversity levels, the broadcaster will struggle to make progress.

In a frank discussion at the Royal Television Society, the new Director General, who took up his role at the start of this month, was asked if there were “underserved” audiences.

He replied: “Absolutely, but the BBC doesn’t deliver equally to everyone”, adding there are “certain bits of the country”, not just because of age, “that don’t necessarily feel the BBC is for them”.

Mr Davie added “It’s not as simple, by the way, as saying its under-35s. It’s often about your life circumstances, where you are, where you live.’

“There are audiences in a diverse Britain that feel a little bit further away from us. 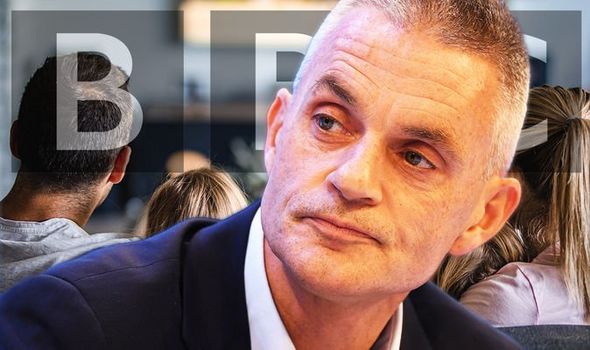 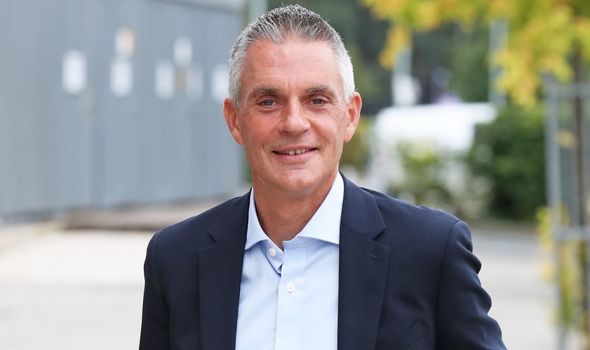 “I do think there’s something about metropolitan-based organisations, or the way you hire, that can somewhat feel a bit distant from some of the population.”

The new Director General also admitted scrapping the free TV licence for some over-75s is “not a great look” for the Corporation.

On Thursday, House of Commons Leader Jacob Rees-Mogg lashed out at the BBC over its decision on the TV licences for the elderly age group, accusing the Corporation of “stealing the Ovaltine from pensioners’ night-time drink”.

Speaking during business questions in the Commons, the Tory MP said the BBC had been “unfair on pensioners”, accusing them of charging “the least well-off” in society to pay for “some of the most well-off” – it’s highly paid presenters. 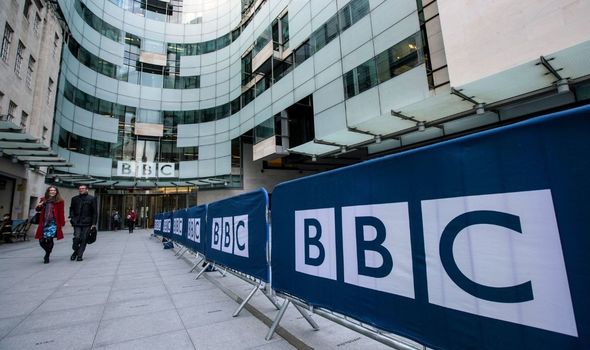 But Mr Davie defended the controversial move to force more than three million households to pay the annual £157.50 charge.

He said: “No-one wants to be charging people money they were not paying, it’s not a great look. And no-one believes that is an easy thing to do.’

“We do think we’ve made a fair decision, balancing a properly funded BBC with those who have some ability to pay.

“It’s a really tough thing, we never asked for it, but that’s where we are and I am supportive of where we stand.” 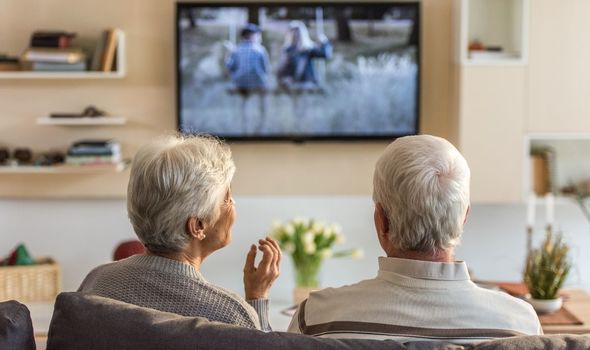 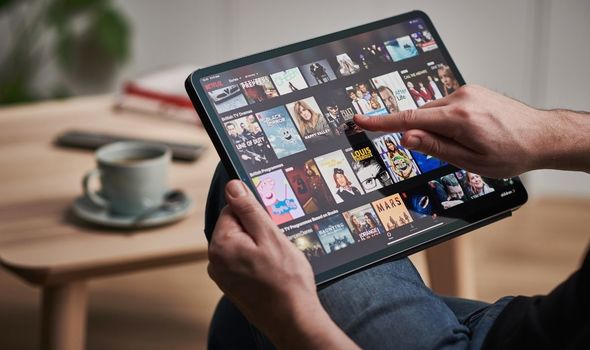 Earlier this week, the BBC released the salaries it now pays its stars, with Match of the Day presenter Gary Lineker the top earner on about £1.75million and Radio 2 star Zoe Ball on about £1.36million.

The huge salaries have sparked more backlash in light of the free TV licences being scrapped for over 75s.

Tory backbencher Sir David Amess told the Commons on Thursday that high pay for BBC stars was “outrageous and shameful” given the controversial licence decision.

“And yet the BBC has got the audacity now to charge 75-year-olds for the licence fee.

“These salaries are outrageous and shameful and it’s about time the Government put an end to it.”

During his talk at the Royal Television Society, Mr Davie also warned the BBC needs to stop trying to compete with the likes of Netflix, adding equal pay “on my watch” would be “absolutely mandatory”.

He also warned the Corporation needs to “renew our vows a little bit” on impartiality.

Mr Davie said: “I know that you could probably get, short-term, more Twitter followers by being outrageous.

“But actually there’s something a bigger purpose here and longer term it will put us in a stronger position.”