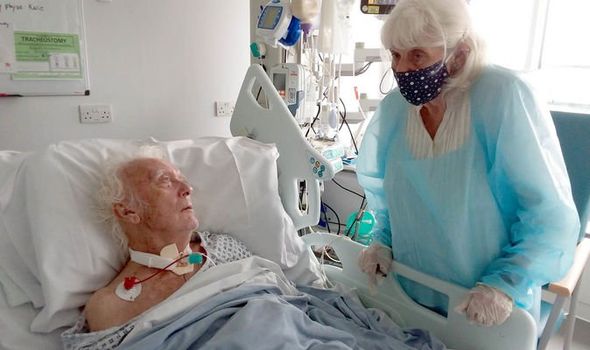 I had hallucinations and nightmares during that time, but absolutely no knowledge of what was going on around me, when other patients were dying. One of the early Covid-19 patients, I survived to write a radio play about what it was like. But, having been unconscious when my life was hanging by a thread, the only way I could learn about it was by logging into the daily emails my wife, Plum, had sent to our three children during my illness. They made for difficult reading. The fear that Plum had felt whenever the phone rang, and she’d wondered whether the caller would be someone from the hospital bearing news she dreaded hearing, was revealed in so many of them.

“Dad is in a critical condition – he is one of the most watched and ill patients in the hospital,” read an early email.

“They’re having a meeting in the hospital to see if there’s anything more they can do for him,” said another.

Then came the bleakest. “Having had Covid and then the lung infection, his condition has deteriorated?” she wrote one night, followed by: “If Dad’s heart stops they say there will be no attempt to resuscitate him because it wouldn’t be effective.”

Plum was a steadfast hero throughout.

Not allowed to visit me for the first two months at Chelsea and Westminster Hospital, she never missed a day after that. And her bulletins about my condition provided the backbone to my play, Devoted, which stars Philip Jackson as me and Alison Steadman as Plum, and which will be broadcast on Radio 4 on Tuesday.

As I never felt pain (the drugs took care of that) or fear when I was ill, my experience of Covid was totally different from Plum’s.

For me, the first thing I noticed when I regained consciousness was that my little glass-walled hospital room was plastered with familiar photographs. 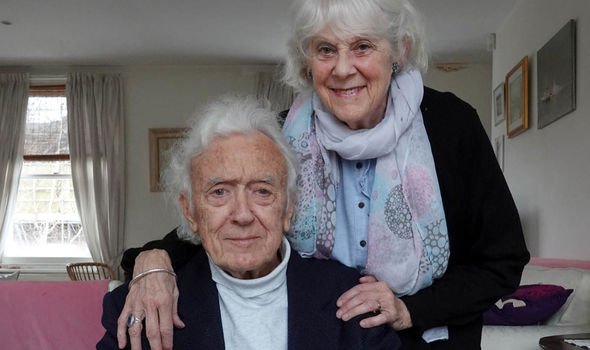 There were pictures of our family but, alongside there were images of Elvis, John Lennon and some Liverpool FC players.

There were film posters, too, and covers of hardback books. I couldn’t at first understand how they’d got there. But then, I didn’t know why I was there either, or even where I was. I had no memory of being taken to hospital. Nor did I know how ill I was.

Only later did I learn that it had been the nurses who had suggested the photographs. Worried about my recurrent setbacks – which led to pneumonia, two heart attacks, dialysis of my kidneys and scarring of my lungs – they’d asked my family for anything I might recognise were I to open my eyes and start seeing things again.

Thus there was a poster from the film That’ll Be The Day that I’d written for my friend David Puttnam. Another friend, a photographer, sent me images of Sixties Liverpool manager Bill Shankly.

Then there were covers of some of the books I’d written, including The Ray Connolly Beatles Archive, and my biographies of Elvis Presley and John Lennon. It’s now almost a year since I was first rushed to hospital after Plum dialled the NHS 111 helpline. 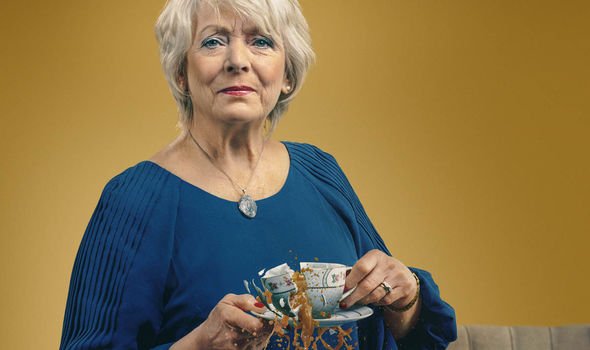 I’d been worried about Covid since I’d first read about it, so we’d both been taking steps not to meet other people socially. But we had to eat, and it must have been on one of my trips to the supermarket that I’d picked up the infection.

The scarf wrapped around my face (masks having become impossible to buy in the early days of the pandemic) hadn’t been good enough protection.

I’d had no previous medical conditions, but soon I was coughing constantly.

In hospital, they immediately put me in a private room to keep me away from other patients. Within three days I was in ICU. Every day seemed to bring a new threat.

I was, I now know, very weak, down from a slim 10st 2lb when I went into hospital to “bordering malnutrition” at 8st 7lb at one point.

I needed constant attention, and the nurses and specialists proned me regularly by turning me over, and then banged on my chest to get any secretions in my lungs moving.

Meanwhile, I was being fed with a protein-rich liquid through a tube and a hole punched directly into my stomach, with an opening made in the front of my neck to allow access to my breathing tubes. This rendered me speechless.

Then came the heart attacks, which, like everything else, were the direct result of the Covid virus. I was, however, totally unaware of the drama going on around me.

Hallucinations are common in Covid patients and for months I travelled the world in my sleep, with trips to India, Italy, Norway, France and California.

The delusions were very clear in my mind. And I would later confidently tell doctors that I’d just been abroad – when, of course, I’d never left my bed.

I now know that some of the medical staff held little hope for me, but they never stopped trying, and little by little as the summer progressed my health gradually improved. At which point, a different problem arose.

With Plum and our children now allowed to visit me, it was my turn to worry about them. For some reason I now imagined that we’d not only moved house, which we hadn’t, but that Plum was developing Alzheimer’s disease.

“She doesn’t know that we live somewhere else now and I’m worried that when she visits me she won’t be able to find her way home again,” I told my son, Dominic.

He was doing his best to console me, when suddenly another crazy thought must have crossed my mind. “Why don’t you go downstairs and grab a taxi outside the hospital for us,” I told him. “We could be out of here and home before they’ve even noticed.”

Dominic must have looked down at the tangle of tubes and wires that were keeping me alive. “I’m sorry, Dad. I can’t do that,” he said. “You have to stay here until you’re better and can walk again.” 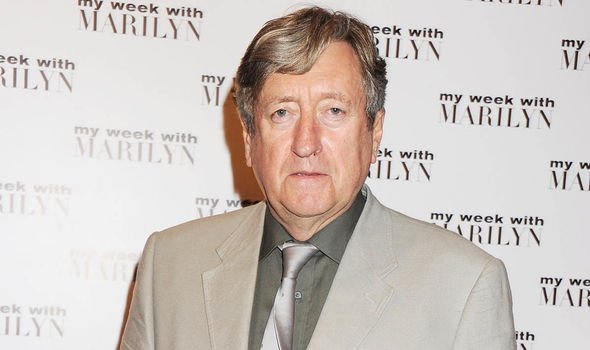 It was a mad idea, but escaping from the hospital, as though it was a prison, was a constant dream. Which, looking back, seems ungrateful to the doctors and nurses whose care never wavered – not even when, in my delirium, I asked one attractive young consultant for a kiss, and told a nurse I was the President of France and that she was sacked!

By September, my health had improved enough for me to be sent to a rehab clinic to learn to walk and eat again, but within 24 hours I was back in the hospital – vomiting blood now.

I thought it was another nasty Covid setback, but after a further week of investigations, during which no explanation for the blood leak was found, I was released back to rehab.

Then at the end of the month I finally came home, walking slowly with the aid of two crutches, up the garden path of our west London home.

And how am I today? Well, I’d say I’m about 75 pecent back to the person I was a year ago.

Long Covid has left me fatigued by the early evenings, and, although I can walk again, I can’t do any gardening yet, or run, which I always did before.

But, I am, I know, a very lucky man. Many other people have not been so fortunate. I survived and I like to think that my play is, in some small way, a thank you to the brave and brilliant NHS nurses, doctors and physios who every day risked their own lives to save me and others like me.

Ray Connolly’s play Devoted, starring Philip Jackson and Alison Steadman can be heard on BBC Radio 4 on Tuesday at 2.15pm. It will also be available as the Download of theWeek on BBC Sounds