The former Labour MP told LBC: “If you look at the tabloid newspapers, particularly the Murdoch press, historically almost ideologically opposed the BBC because it is a public service broadcaster.

“So if the very least this scandal has done it has left itself open to further criticism from its critics and its dare I say, enemies.

“I think ministers, MPs on the appropriate select committees would probably want to hear from the BBC management that it is cleaning up its act.

“That it can give guarantees that you will never let reporting like this happen again.” 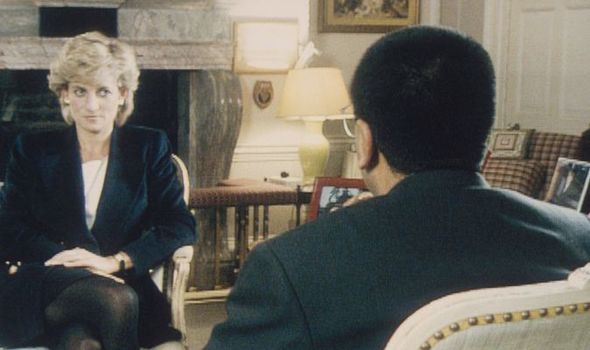 Mr Watson continued: “I am sure Tim Davies indicated there is a review of how they do their editorial sort of safeguarding.

“And I think it is for the BBC leadership to prove to politicians that they are going to put safeguards in place.”

It comes after the former BBC royal correspondent Michael Cole warned the broadcaster will take a long time to recover following Prince William’s public condemnation of the corporation’s conduct.

Mr Cole told LBC: “It is a damning indictment of the BBC and the people who preyed upon his mother in the way he so graphically has outlined. 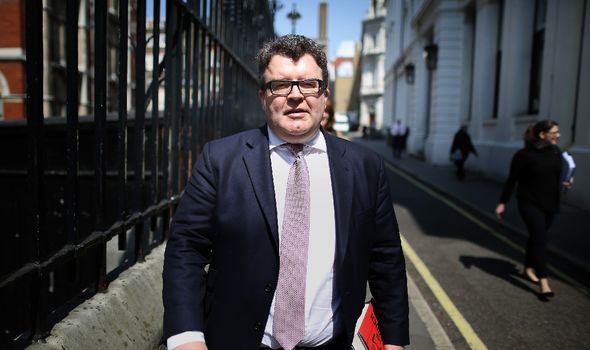 “This is an extraordinarily black day for the BBC.

“It is probably the worse day in the corporation’s history in the 99 years that it has been broadcasting to this country in peace and in war, and around the world.

Mr Cole continued: “As someone who has worked for the BBC and was proud to do so for 20 years and has believed in the concept of public service broadcasting. 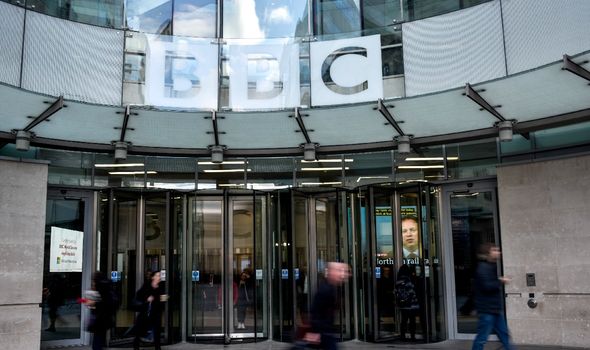 “I am quite sure there are many good people within the BBC who are mortified by the revelations which are come out as a result of Lord Dyson’s report.

“He was, of course, the Master of the Rolls, the second most important judge in this country, the president of the Appeal Court.

“And what he has had to say is something that the BBC is going to take a long long time to recover from, ” added Mr Cole.

In an extraordinary outcry following Lord Dyson’s report, Prince William said last week: “It is my view that the deceitful way the interview was obtained substantially influenced what my mother said.”