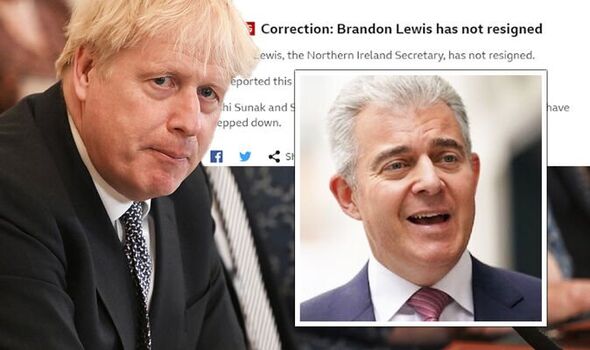 The BBC mistakenly announced that Secretary for Northern Ireland Brandon Lewis had resigned.

The braodcaster was then forced to delete the announcement when it emerged it was not true.

If true, it would have made Mr Lewis the 39th MP to have resigned at the time.

The resignations of health secretary Sajid Javid and shortly after chancellor Rishi Sunak sparked a wave of MPs quitting parliament in protest over the PMs conduct in office.

The BBC issued a correction on their website, stating: “Brandon Lewis, the Northern Ireland Secretary, has not resigned.

“We reported this here earlier but this was not correct.

“Rishi Sunak and Sajid Javid remain the only members of cabinet to have stepped down.”

Mr Lewis is however believed to be part of a group of Cabinet Ministers, alongside Priti Patel and Michael Gove, who are calling on the PM to resign.

Mr Gove has since been sacked by Mr Johnson.

According to the broadcaster’s political editor Chris Mason, Mr Lewis was heckled on a flight from Belfast to London tonight.

Mr Mason reported the passenger told him: “You are complicit in the betrayal of this country by Boris Johnson.” 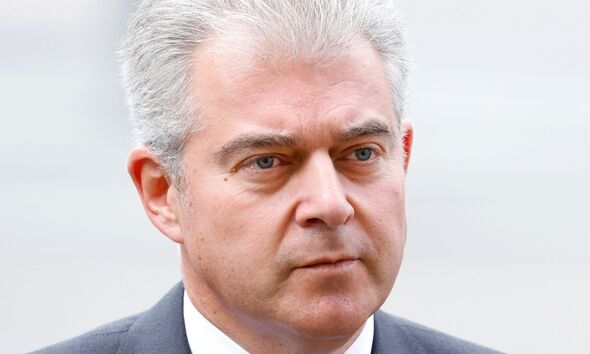 Boris Johnson has faced huge backlash after it emerged he appointed Chris Pincher to the role of deputy chief whip despite knowing the MP had allegations of sexual assault upheld against him.

No10 initially said the Prime Minister had been unaware of previous sexual assault claims, which stretch back as long as 12 years ago, when he was appointed to Government in February.

The shift in position on what the Prime Minister knew came after Lord McDonald, who used to be one of Britain’s most senior civil servants, wrote to the Standards Commissioner to accuse Mr Johnson of lying.

Since then Boris Johnson has presided over a record-smashing level of rebellion from his own parliament, with now 39 MPs resigning in total.

The beleagured PM is facing enormous pressure to resign.

In a blistering resignation statement, Mr Javid said he quit his post because “walking the tightrope between loyalty and integrity has become impossible”.

Meanwhile home secretary Priti Patel, described as “one of Johnson’s most loyal supporters”, has joined with Grant Shapps and Michael Gove in the open revolt against Mr Johnson’s premiership. 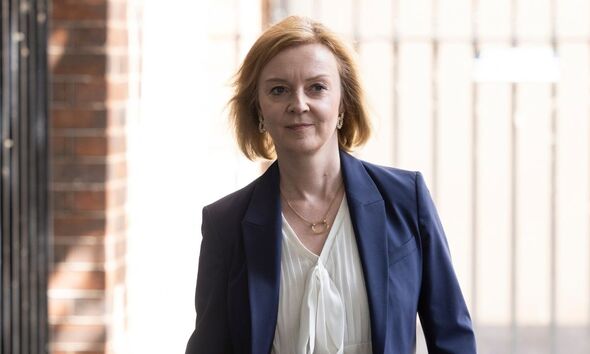 Nadine Dorries has tweeted out her support for the PM, while the Guardian’s chief political correspondent Jessica Elgot reports that Liz Truss is “sticking by” Mr Johnson.