This is the moment a BBC journalist shouts ‘call the consulate now’ to a friend as he is dragged away by police in Shanghai.

Edward Lawrence, a camera operator for the BBC’s China Bureau, was beaten and kicked by officers while covering the anti-government demonstration last night.

Protesters have taken to the streets in at least seven cities across China, demanding an end to the rule of President Xi Jinping and strict Covid restrictions.

Shocking footage from Shanghai – the epicentre of the demonstrations – shows Mr Lawrence on the ground as officers standing over him and aggressively pull his arms behind his back.

After getting to his feet, he’s then bundled away by the masked cops, but he manages to shout in desperation to alert the British Consulate in the city.

Just before his arrest, he tweeted: ‘I’m at the scene of last night’s extraordinary anti Covid-zero protest in Shanghai. Many people are gathered here quietly watching. Lots of cops. Two girls laid flowers which were promptly removed by police. One man drove past with middle finger up at police. #Shanghai.’

The BBC said they were ‘extremely concerned’ about Mr Lawrence’s treatment, confirming he had been arrested and handcuffed. 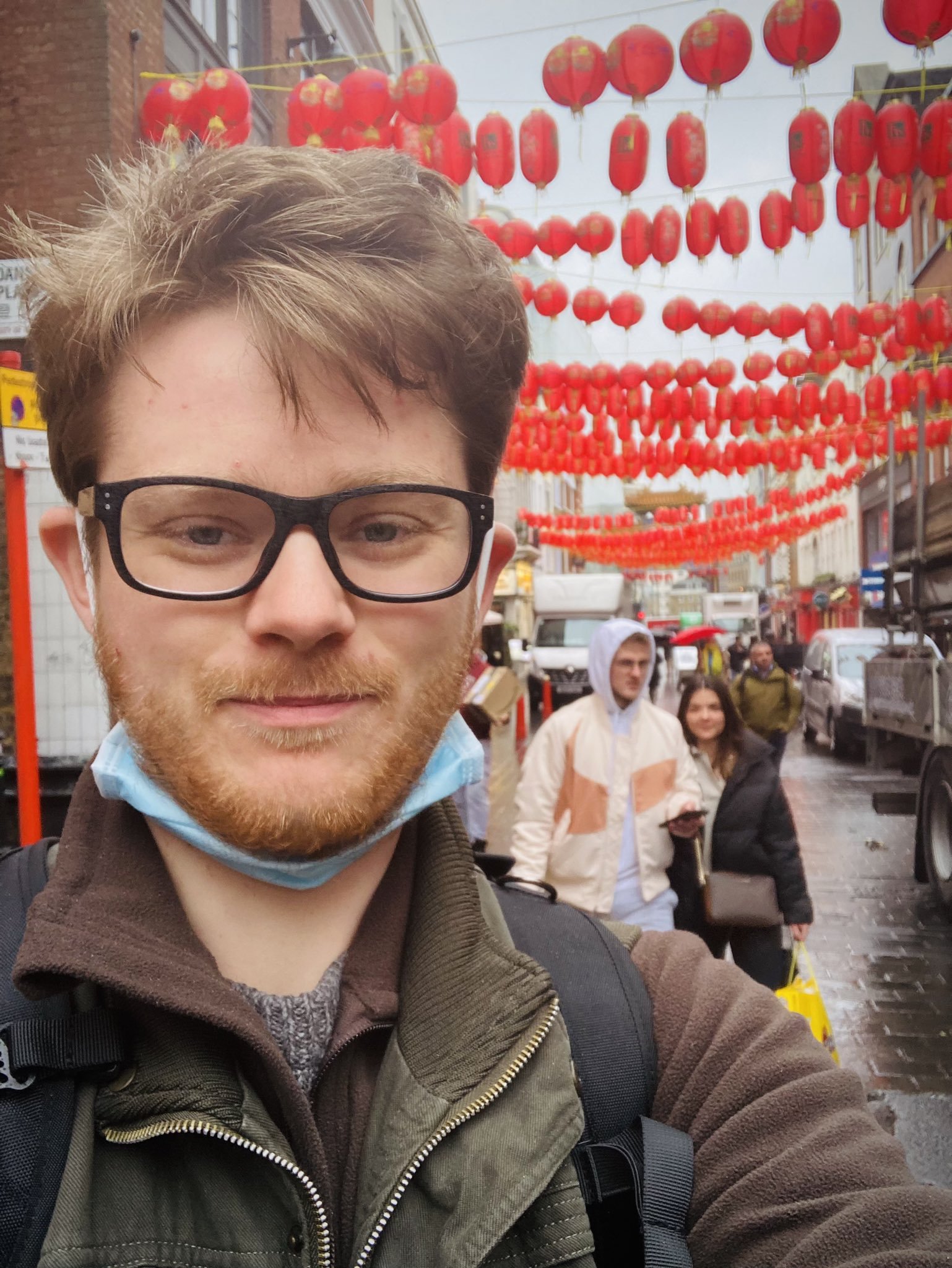 ‘He was held for several hours before being released,’ they said.

‘During his arrest, he was beaten and kicked by the police. This happened while he was working as an accredited journalist.’

The BBC added: ‘We have had no official explanation or apology from the Chinese authorities, beyond a claim by the officials who later released him that they had arrested him for his own good in case he caught Covid from the crowd.’

China is the only major country still fighting the virus with strict restrictions, which includes repeated testing and people being barred from leaving their homes for as long as 100 days.

The national anger was ignited by a devastating fire in the northern city of Urumqi on Thursday, which killed at least 10 people.

It is feared residents couldn’t escape from a tower block engulfed in flames because of the restrictions.

‘The Urumqi fire got everyone in the country upset,’ said Sean Li, a resident in Beijing.

People were heard shouting slogans like ‘Xi Jinping, step down’ and ‘Communist party, step down’.

Some were seen holding up blank sheets of paper – a new symbol of defiance Chinese people are using to avoid censorship laws and being arrested.