Boris Johnson came into office aiming to defund the BBC and let in rivals. The coronavirus has delayed that, but the broadcaster again finds itself a punching bag for Conservatives. 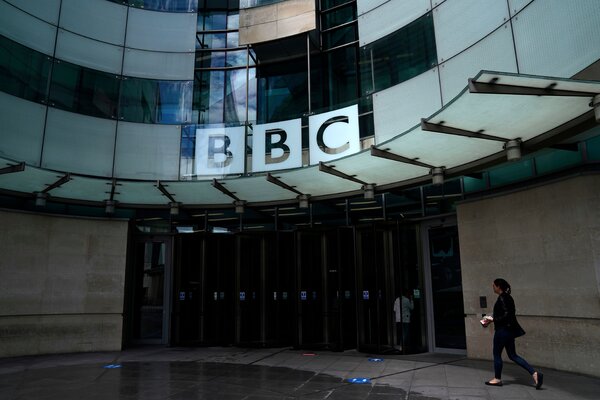 LONDON — It had all the ingredients for a juicy skirmish in Britain’s simmering culture war, so when the BBC announced last week that it would strip the lyrics from two popular patriotic songs in its telecast of a beloved annual concert, Conservative leaders predictably lined up to express their outrage.

“It’s time we stopped our cringing embarrassment about our history, about our traditions, and about our culture, and we stopped this general bout of self-recrimination and wetness,” said Prime Minister Boris Johnson to reporters, adding with an indignant flourish, “I wanted to get that off my chest.”

On Wednesday, the BBC reversed itself, announcing it had decided to have a small choir sing the words to “Rule, Britannia!” and “Land of Hope and Glory” after all. Critics say the lyrics evoke a British colonial, imperialist past that is at odds with the values of the Black Lives Matter movement that has spread across the Atlantic.

The BBC insisted its original decision had been driven less by politics than by its inability, because of the coronavirus pandemic, to gather an audience to sing along. But after a backlash fueled by the government and pro-government newspapers, it said in a contrite statement, “We hope everyone will welcome this solution.”

Score another point for the government in its feud with Britain’s revered, but embattled public broadcaster. And though the BBC’s viewer numbers have been as strong as ever, the decision was only the most visible setback for the broadcaster, which faces commercial as well as cultural headwinds. 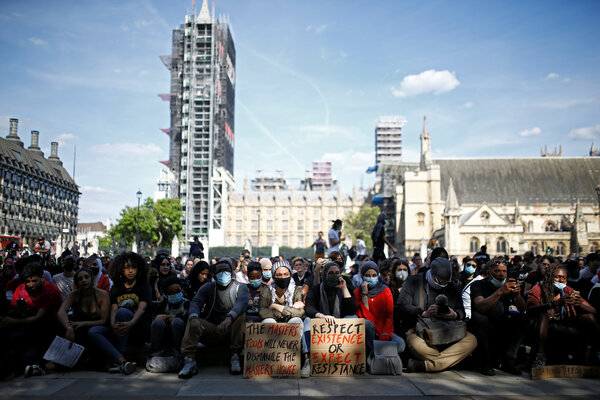 In Parliament on Wednesday, Mr. Johnson hinted that the government would soon roll out a plan to overhaul the BBC that would address the compulsory license fee that finances much of its operations. Critics would like to see the fee abolished, which would throw the BBC’s future into question.

There were times when Jenny Mikakos would have felt like the hapless protagonist in Franz Kafka’s The Trial. It must be bewildering to be interrogated…