The Government’s decision to cut funding for overseas aid last November due to the ongoing coronavirus pandemic has been met with harsh criticism as the UK continues to reposition itself post-Brexit. Speaking on BBC Newsnight, Sarah Champion, Chair of International Development Select Committee, said foreign aid provides the UK with a “huge international standing”.

She said: “The thing I want to stress most is, I want us to give aid for the moral reasons, but there’s also the huge international standing it gives us.

“We are recognised as a soft-power-super-power that gets us a seat on almost every table and as we’re looking to reposition Britain post Brexit, to lose that, to give that away, just seems absolutely bonkers to me.”

Last year the Government announced it would slash UK aid from 0.7 per cent of national income to just 0.5 per cent – a reduction of more than £4billion.

A leaked document published in The Telegraph on Wednesday, suggested spending on water, sanitation and hygiene were all receiving cuts. 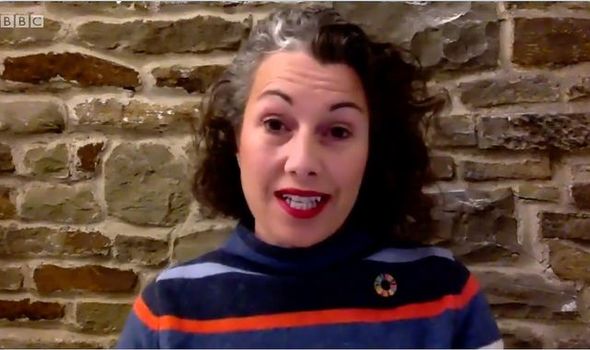 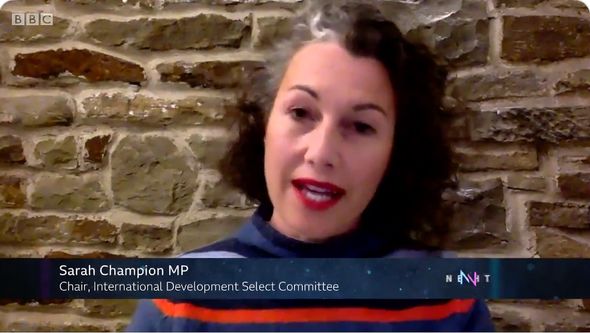 Also speaking on the show, Ian Birrell, Contributing Editor at the Mail on Sunday, claimed the aid was not going to “the people on the ground” but was instead being given to “despotic regimes”.

Ms Champion responded: “A lot of the money that we give it’s not just for humanitarian stuff and the disasters that are going on, a lot of it is to stabilise governments.

“A lot of it is to enhance the security that we have in our country, through conflict resolution.”

The Foreign and Commonwealth Development Office (FCDO) has said the cuts were “tough but necessary” in order for the UK’s economy to recover from the coronavirus pandemic. 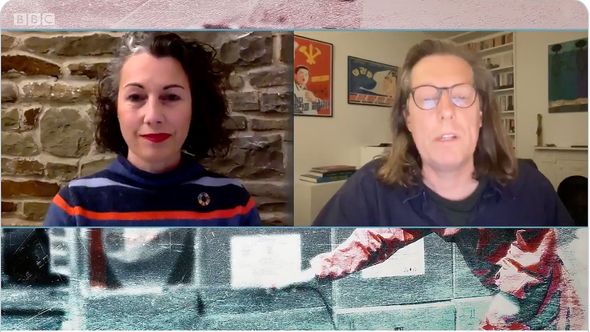 The FCDO added that Britain would still contribute more than £10billion a year to help the world’s poorest and most vulnerable people.

Ms Champion added: “There are projects where the UK is the lead internationally, for example on family planning.

“We were the lead organisation on that and we have decided to cut that by 85 percent [of the budget] and the direct consequence of that is 14.6 million unintended pregnancies.

“The long term consequence of that is going to be pretty horrific. 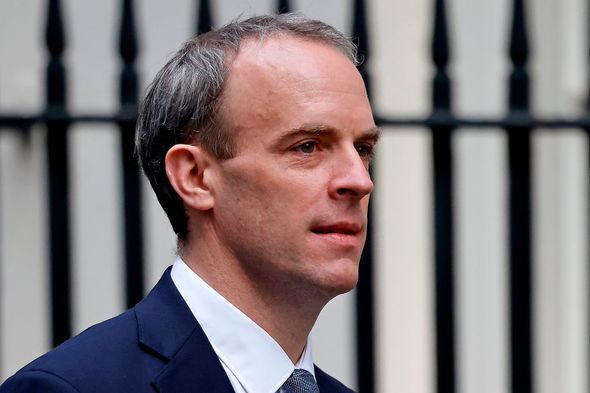 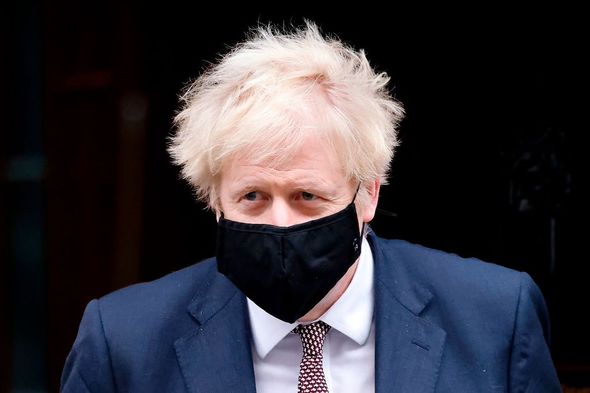 “I’m incredibly proud that the UK has led on Polio eradication and we’re almost there but the Government have decided to cut funding to that by 95 per cent.”