The hospitality sector has been released from its lockdown shackles in recent weeks and is seeing increasied demand for its services. However, a shortfall in staff is threatening to damage business recovery for many in the sector. New data from Caterer.com shows that one in ten workers have left the industry over the past year.

Industry trade body UKHospitality has also estimated that there is a shortfall of about 188,000 workers and blamed the exodus on successive Government lockdowns.

The situation has been compounded by new post-Brexit rules making it much harder for EU citizens to apply for jobs in low-paid roles in sectors such as hospitality, where they previously worked. 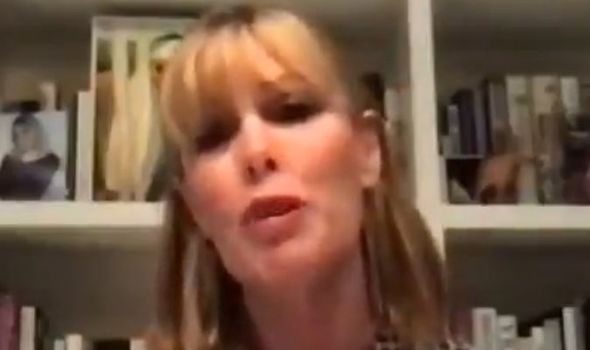 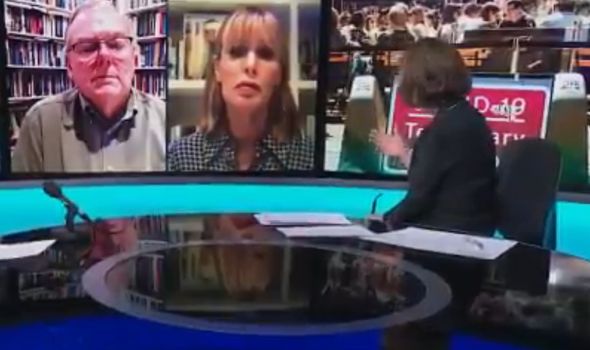 She told the BBC’s Kirsty Walk during Tuesday’s Newsnight: “The industry is in a catastrophic situation, I mean in terms of recruitment and I think that is a mixture of the pandemic and Brexit.

“You know it was the sort of perfect storm.

“But I think if you speak to anyone in the industry at the moment everybody is struggling.” 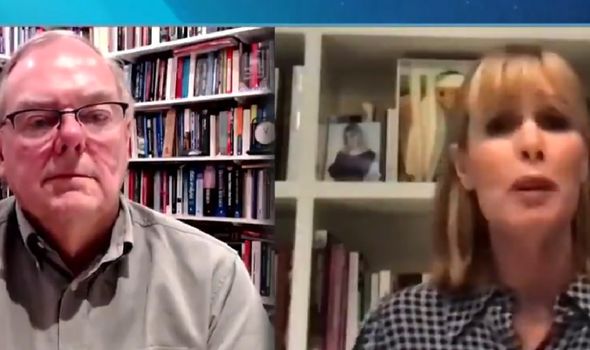 She claimed that the sector has been “so damaged and decimated” over the past 14 months, that “people have no faith in coming back to work.”

The chef foresaw a “long road ahead” to recovery, saying it could take at least a couple of years.

Earlier on Tuesday, Tim Martin, head of JD Wetherspoon, called on the Government to introduce a visa system that would allow pubs and restaurants to hire staff from EU countries.

Mr Martin, an outspoken supporter of Brexit, told The Daily Telegraph: “The UK has a low birth rate. 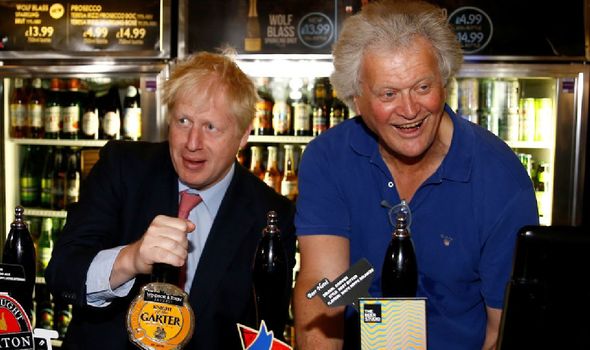 “A reasonably liberal immigration system controlled by those we have elected, as distinct from the EU system, would be a plus for the economy and the country.

“America, Australia and Singapore have benefitted for many decades from this approach.