Chair of the pro-Brexit group Lawyers for Britain Martin Howe QC was joined by Belgian MEP Philippe Lamberts and Chair of the committee on the future relationship with the European Union Hilary Benn on BBC Newsnight. The political heavyweights argued over the future of Brexit talks after Boris Johnson called for a deadline to get a deal. Social media users took to Twitter to vent their fury over the panel which they claimed was “biased”.

Speaking on BBC Newsnight, Mr Howe said: “Mr Johnson went to the electorate on the basis to restore our sovereignty and our right to self-government.

“There are serious arguments in the way the European Union has conducted itself and in particular, in the future trade negotiations, it has not been acting in good faith under the obligation it took in the withdrawal agreement.

“It has behaved in a way to compress negotiations and to get its level-playing field provisions into the negotiations.”

Mr Lamberts responded: “I find that really interesting because that means some are seeking calls for breaching the withdrawal agreement and blaming the EU for that. 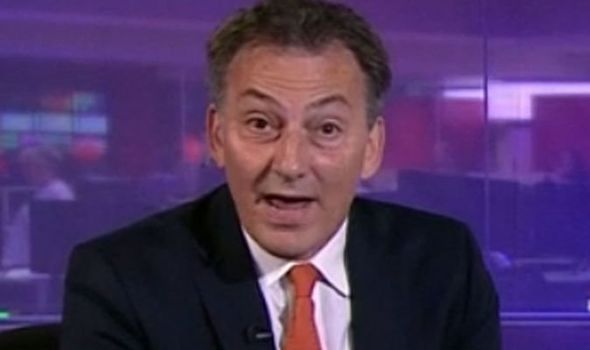 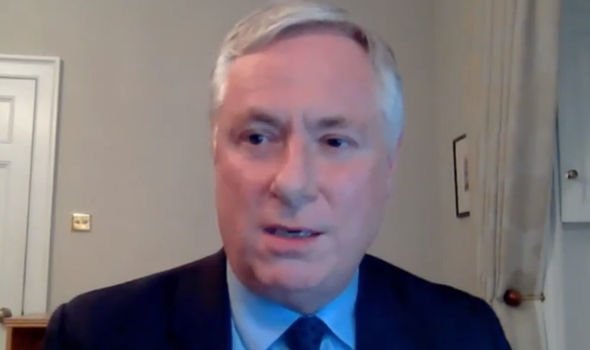 “The argument about the EU compressing the negotiations, as far as I remember it was the British Government.

“It decided to rule out any extension of the negotiation period.

“It wasn’t the European Union who wanted to finish these negotiations in such a compressed time.

“I think that the reason for that lies with the British Government.” 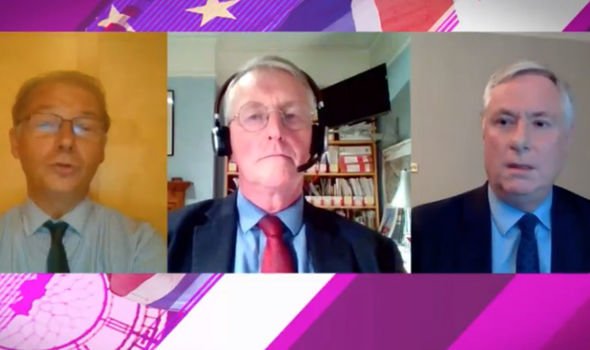 Mr Howe shook his head throughout the accusations made against the British Government as Twitter users went online to hit out at the show.

One wrote: “BBC Newsnight was bad as QuestionTime tonight with two EU supporters against one Government supporter and every time that Martin Howe spoke and got into his side he was cut short. Blatant BBC BIAS.”

Another added: “Unbalanced as usual two against one ‘debate’ with hardly any time given to the pro-Brexit argument and the last words given to both Remainers.” 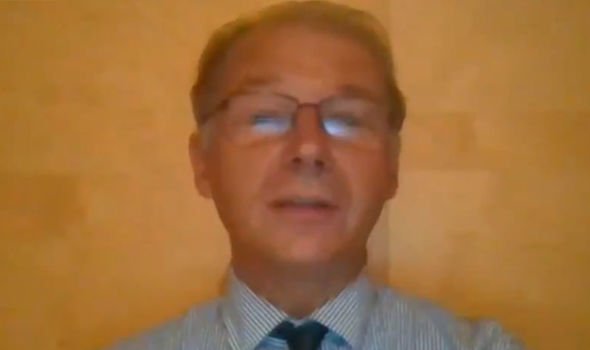 The BBC has in the past defended itself against claims of bias.

It said that “the BBC is an independent, universal broadcaster, committed to serving everyone”.

The corporation said it had a long-standing “tradition of satire and it isn’t unusual for public figures to have their actions scrutinised.”

It added: “No-one in the public eye is exempt.”