BBC slammed by Tice for ‘wasting’ money on Eurovision

Leader of Reform UK and former Brexit Party MEP Richard Tice slammed the BBC for “wasting taxpayers cash” on Eurovision. Speaking to talkRADIO went on to lambast the taxpayer funded corporation’s funding of the song contest as “not appropriate” and speculated the beeb are trying to “cover up” how much they spend on Eurovision each year following a failed Freedom of Information request. The fallout from the contest continues after Britains entrant, 35-year-ol James Newman got zero points for his performance.

Mr Tice stressed: “It is just not something the BBC should be doing, wasting our taxpayers cash.

“If some company or some commercially paid broadcaster wants to do it, good luck to them, each to their own – freedom of choice.

“But it is just not appropriate or right the BBC should be blowing all of our cash on on something like this song contest.”

Tice hit out saying: “This is just symptomatic.” 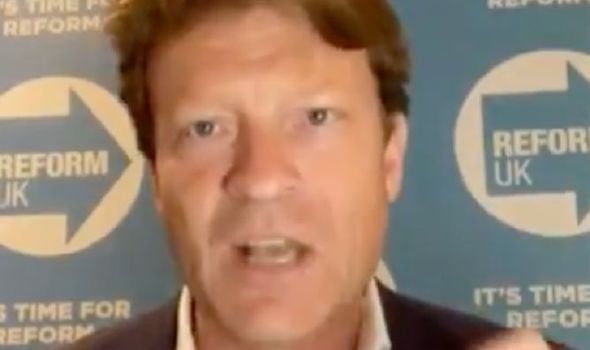 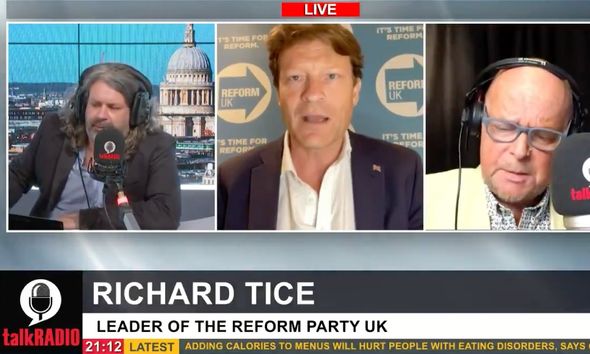 The Reform UK leader added: “You might say ‘a million quid’ it’s not that much amongst their 1.5 billion budget.

He stressed: “And where you see and smell waste in my experience, it pervades the whole organisation and that is what we know the BBC is like.”

Mr Tice went on to speculate on the real figure adding: “I suspect there is a real reason why they haven’t been honest about this number, because they are trying to cover it up!”

Eurovision: Bill Bailey claims Italy were 'miming' their guitar use 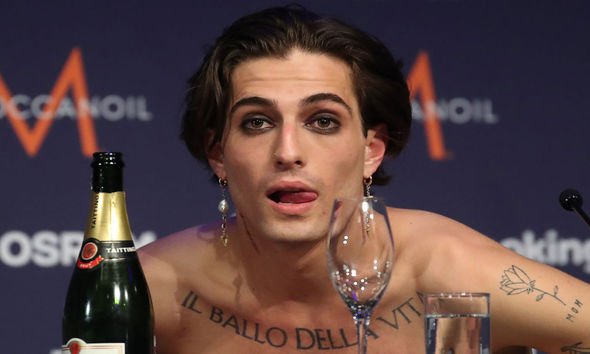 Radio host Ash then read out a response to a freedom of information request response which asked the BBC to disclose how much taxpayers money it spends on Eurovision each year.

The response from the BBC read: “The information you have requested is excluded from the (FOI) Act because it is held for the purposes of journalism, art or literature.

“The BBC is therefore not obliged to provide this information to you and will not be doing so on this occasion.”

It comes as International Trade Secretary Liz Truss has denied the UK’s zero points at Eurovision was a “post-Brexit snub” and suggested the BBC should not choose future entrants. 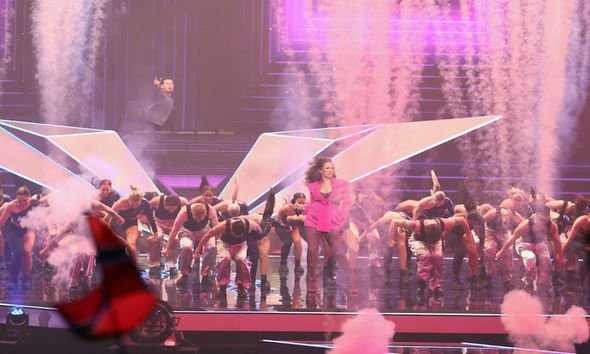 Britain’s entrant James Newman, 35, was the only contestant to score no points from the jury vote and from the public vote, putting him at the bottom on the leaderboard for the event, which was won by Italy’s rock band Maneskin with their song Zitti E Buoni.

Ms Truss told LBC’s Nick Ferrari: “I think there’s a fundamental problem with the way that we are choosing our performances and singers for the Eurovision Song Contest, because I don’t think it’s a post-Brexit snub. I think we need to have more competition to get the right entrant, I think they need to be more tested with the public.

“I’m here today at LBC responding to questions from listeners, that’s the kind of testing that we need our song contest entrant to go through.”

7.4 million people tuned in to watch the song competition on BBC One, giving the channel a 48.5% share of the audience and making it the biggest overnight audience for a Eurovision final since 2014.