Scotland Yard has said it will “assess the contents” of the official report from Lord Dyson into Martin Bashir’s BBC interview with Princess Diana “to ensure there is no new evidence”. A statement read: “In March 2021, the MPS determined it was not appropriate to begin a criminal investigation into allegations of unlawful activity in connection with a documentary broadcast in 1995 but should any significant new evidence emerge it would be assessed. Following the publication of Lord Dyson’s report, we will assess its contents to ensure there is no significant new evidence.”

The official enquiry concluded Mr Bashir used “deceitful behaviour” and was in “serious breach” of the BBC’s producer guidelines to secure his Panorama interview with Diana more than 25 years ago.

Mr Bashir, who was a BBC journalist at the time, breached rules from the broadcaster by mocking up fake bank statements and showing them to Diana’s brother, Earl Spencer to gain access to the Princess of Wales, the report found.

But the BBC has also come under furious attack, with a former master of the rolls and head of civil justice Lord Dyson concluding it “fell short of the high standards of integrity and transparency which are its hallmark” in a subsequent investigation.

Senior BBC bosses were heavily criticised over an internal investigation a year after the Diana interview in 1996. 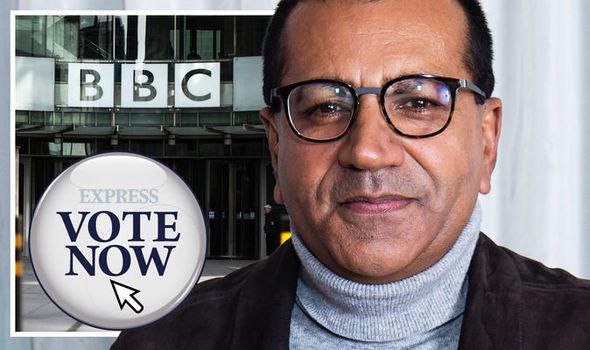 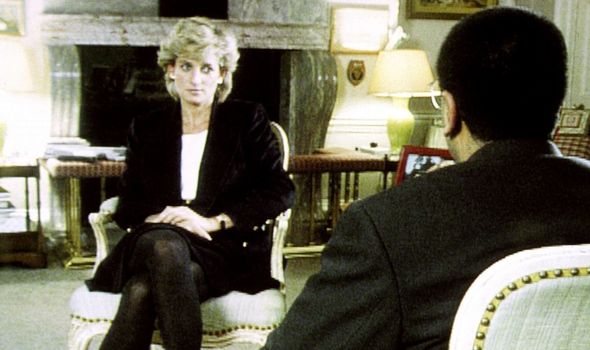 This had looked at the mocked-up documents relating to the earl’s former employee in an attempt to determine whether or not the princess had been misled, with a key piece of evidence, a note from Diana, suggesting she had not.

The report said: “Without justification, the BBC fell short of the high standards of integrity and transparency which are its hallmark by covering up in its press logs such facts as it had been able to establish about how Mr Bashir secured the interview and failing to mention Mr Bashir’s activities or the BBC investigations of them on any news programme.”

Former director-general Lord Tony Hall, who was director of BBC news and current affairs when the interview with Diana was broadcast on November 20, 1995, has admitted the subsequent inquiry “fell well short of what was required”.

Following the publication of the official inquiry, he said: “I have read Lord Dyson’s report, and I accept that our investigation 25 years ago into how Panorama secured the interview with Princess Diana fell well short of what was required.

“In hindsight, there were further steps we could and should have taken following complaints about Martin Bashir’s conduct.

“I was wrong to give Martin Bashir the benefit of the doubt, basing that judgment as I did on what appeared to be deep remorse on his part.

“Throughout my 35-year career at the BBC, I have always acted in ways I believe were fair, impartial and with the public interest front and centre.

“While Lord Dyson does not criticise my integrity, I am sorry that our investigation failed to meet the standards that were required.” 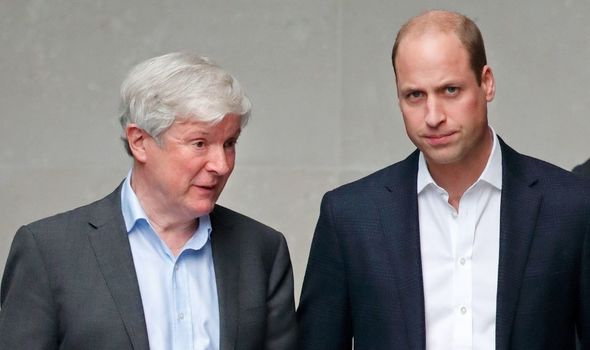 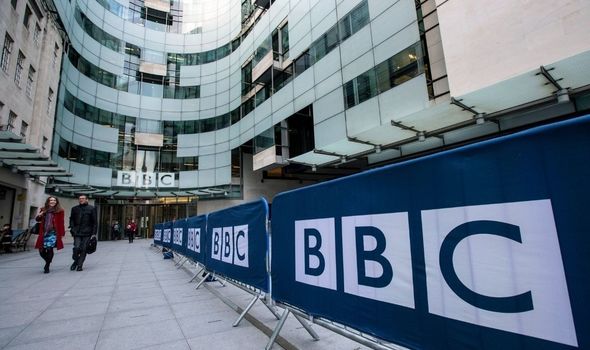 The BBC is now facing mounting pressure from furious critics, with the question of whether the controversial and much-debated licence fee, which costs Britons £159 a year, should be scrapped.

Media minister Oliver Dowden has warned the Government would consider whether further reform of governance at the BBC was needed following the findings from Lord Dyson’s report.

He wrote on Twitter: “We will now reflect on Lord Dyson’s thorough report and consider whether further governance reforms at the BBC are needed in the mid-term Charter review,” Dowden said on Twitter.

“I welcome the fact that the new leadership launched this independent inquiry and expect them to ensure that this can never happen again.” 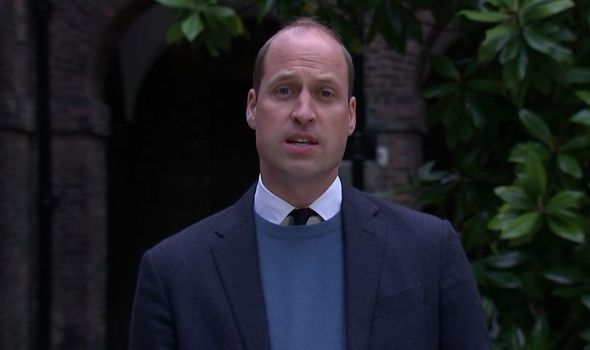 UK Justice Minister Robert Buckland warned doing nothing about the way the publicly-funded BBC was run is now “not an option”.

He told Times Radio the findings from Lord Dyson’s inquiry had raised questions around the governance of the BBC.

Mr Buckland said: “Doing nothing doesn’t seem to me to be an option here, bearing in mind the very serious nature of what Lord Dyson has found.”

Shortly after the publication of the official report, Diana’s eldest son Prince William took the unprecedented step of making a public statement on the matter and launched a blistering attack against the BBC.

He said: “The interview was a major contribution to making my parents’ relationship worse and has since hurt countless others.

“It brings indescribable sadness to know that the BBC’s failures contributed significantly to her fear, paranoia and isolation that I remember from those final years with her.

“But what saddens me most, is that if the BBC had properly investigated the complaints and concerns first raised in 1995, my mother would have known that she had been deceived.

“She was failed not just by a rogue reporter, but by leaders at the BBC who looked the other way rather than asking the tough questions.”