The fresh calls for a ban came after former Brexit Party MEP Rupert Lowe demanded presenters refuse to accept taxpayer money if they wanted to post their personal views online. He said: “If BBC presenters want to use their platforms to preach to the rest of us, then they can stop taking our money. As usual, all words and no action on this from BBC chiefs. A total waste of time and money. One solution is to defund the BBC.”

These air-heads’ views are of no value

An exclusive Express.co.uk poll found Mr Lowe’s views were backed by the vast majority of readers who took part.

A staggering 98 percent (5,691 people) said they thought BBC presenters should be banned from airing their own views while taking taxpayer money.

One reader said: “They are there to present the news and not give their opinions.”

Another said: “These air-heads’ views are of no value.” 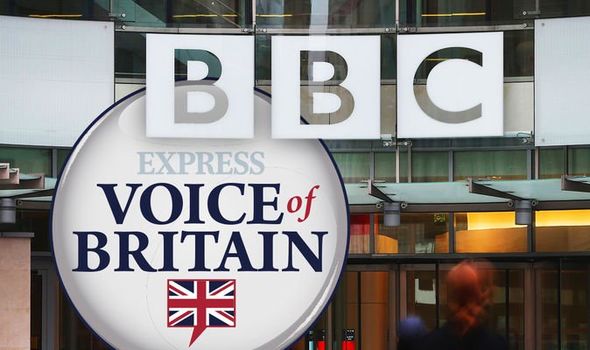 Another said: “Newsreaders should only be allowed to report the news and NOT have a left-wing producer shouting down their ear piece instructing them what to say.”

And another reader said: “At no time should any TV presenter give their own views.

“This is what has been happening for the last five years or more and many of the not-so-bright are taken in by them.

“They should only report the news without any additional thoughts of their own.” 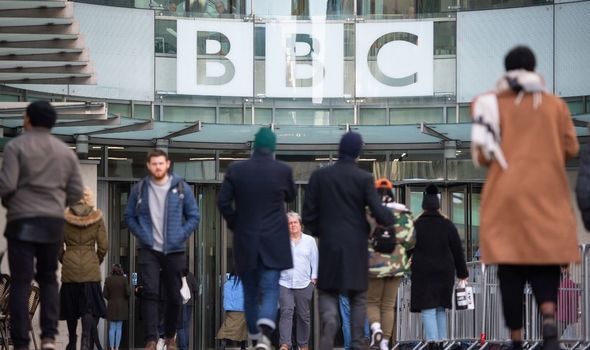 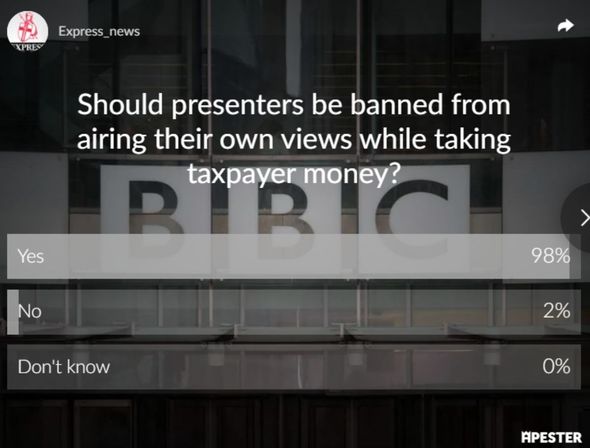 Mr Lowe also tweeted: “Fascinating to read polls outlining the scale of the growing resentment towards the BBC.

“Not long ago, it wasn’t an issue. But more and more are sick with the BBC’s arrogance and want to defund the BBC.

“The tide is turning!”

The broadcaster is also facing accusations it has and left-wing and pro-remain Brexit bias.

Last year a study of BBC news reports on Brexit by the regulator, Ofcom said it had “dissatisfaction with the BBC’s coverage of Brexit”.

And Tory MP Phillip Davies claimed the broadcaster is focusing on left-wing views, as opposed to providing balance. 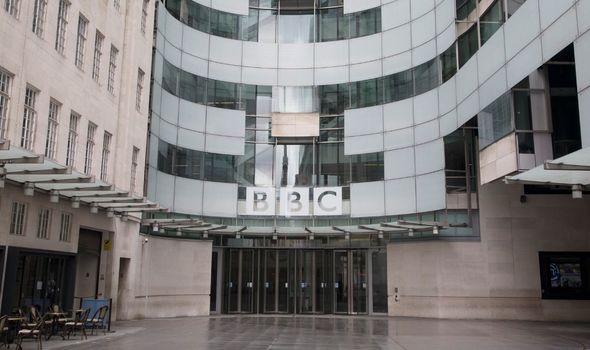 “The BBC was virtually campaigning to overturn the referendum result.

“They still haven’t done one programme exploring the opportunities of Brexit.

“This is basically a left-wing organisation that is out of touch with the rest of the country.”

A total of 5,825 people took part in the Express.co.uk poll which ran from at 1pm until 10pm on Tuesday October 27.